The actor, in a media interaction, said that 'kissing' is an emotion, which has to be given the respect it deserves

Can there be a film of Vijay Deverakonda without a lip-lock?

The actor was asked this question in a media interaction in Bengaluru for Dear Comrade, to which he responded saying he hated the kind of nomenclature the press has been using for describing a kiss.

“I hate the word ‘liplock’. I would like to term it a 'kiss’. It's an emotional expression. It's something like laughter and tears. It is not lips locking. Whenever I read a line in an article, which mentions the word, lip-lock. I wonder, what the f*** is ‘liplock’," the Geetha Govindham actor said. 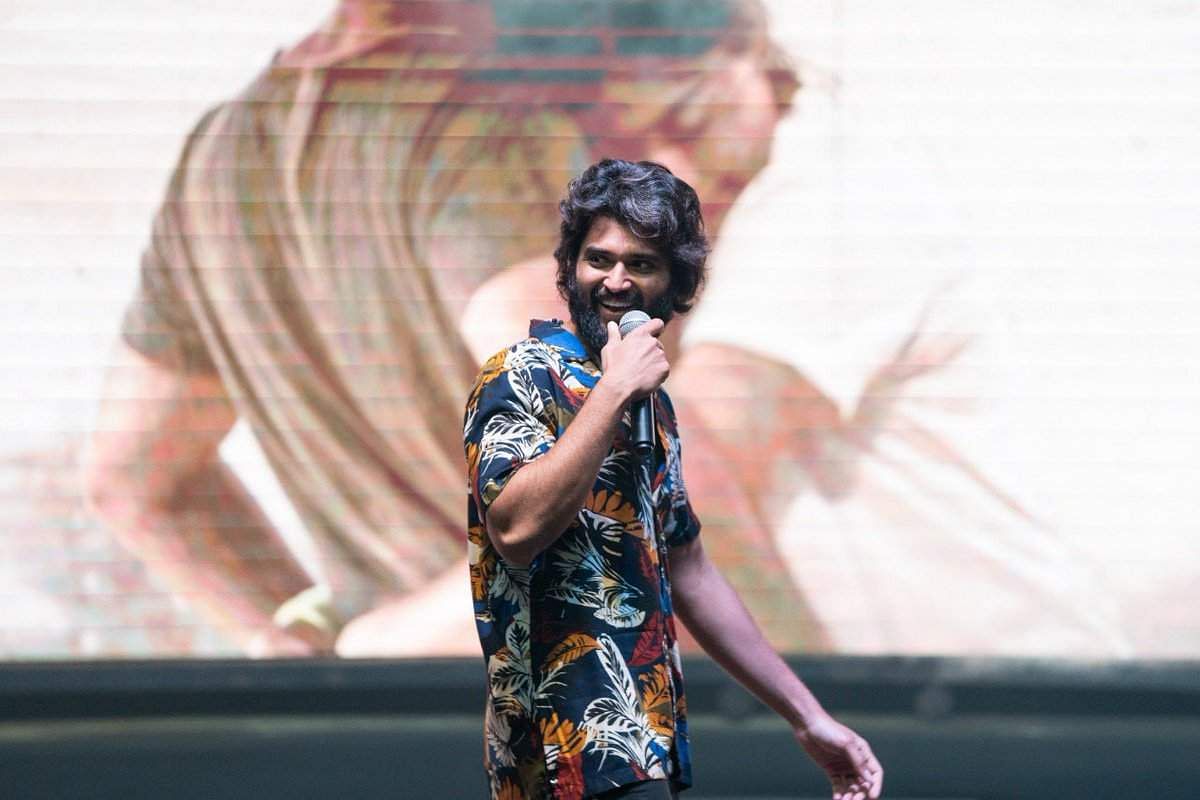 Vijay further added that 'kissing' is an emotion, which has to be given the respect it deserves. "If it is there in the script, and if it's necessary that the characters express it that way, then let it be. It should be seen for what it is,” he said.