John Abraham will produce and star in Attack, an upcoming action thriller based on real events. The film, which is set against a hostage crisis that ‘brought a nation to its knees’, is written and directed by debutant Lakshya Raj Anand. John plays a lone ranger leading an attack team. Dheeraj Wadhawan and Ajay Kapoor's Kyta Productions have come on board as producers, with John's JA Entertainment. The two production houses have previously collaborated on Parmanu - The Story of Pokhran and RAW. 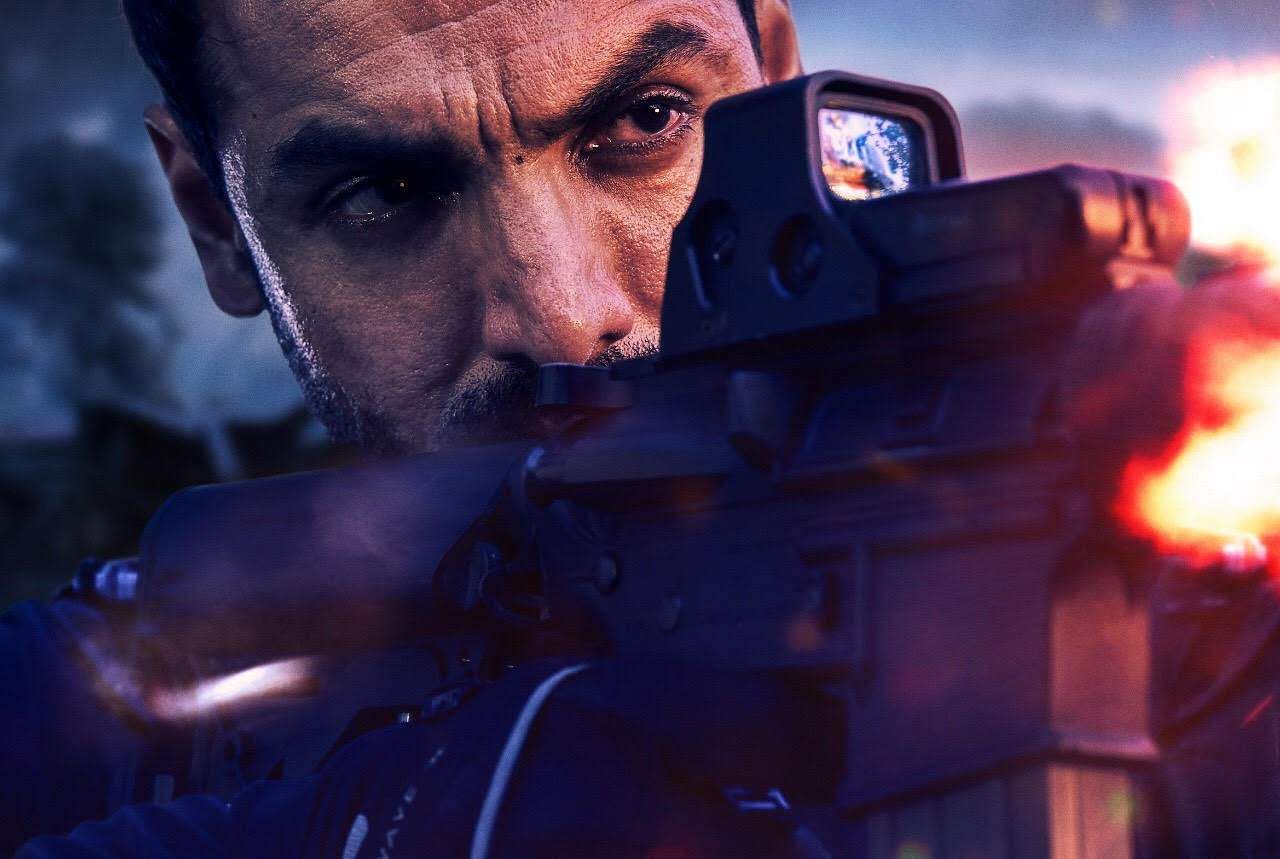 Attack will go on floors in December 2019. Speaking about the film, John said, “At JA Entertainment, we believe in 'content first'. It is our endeavour to push the envelope and produce films that entertain and have something significant to show to the increasingly discerning audience. Attack is a taut, interesting thriller with a strong storyline and a genre that I love. I am happy that Dheeraj & Ajay are on board this very interesting project."