The actor plays a veterinary doctor in the film starring Rakshit Shetty, which also features Labradors

We had previously reported that Rakshit Shetty’s upcoming film featuring labradors of different ages, 777 Charlie, would also have Raj B Shetty playing an important role. The makers, who have completed shooting about 50 per cent of the film, have now officially confirmed that the latter is part of the cast, and have even revealed more details about Raj’s character.

The actor will be seen as a veterinary doctor who plays a key role in bringing Charlie the labrador into Rakshit’s life, says director K Kiranraj. “Watching the combination of Raj and Rakshit will be a treat for the audience,” he adds. 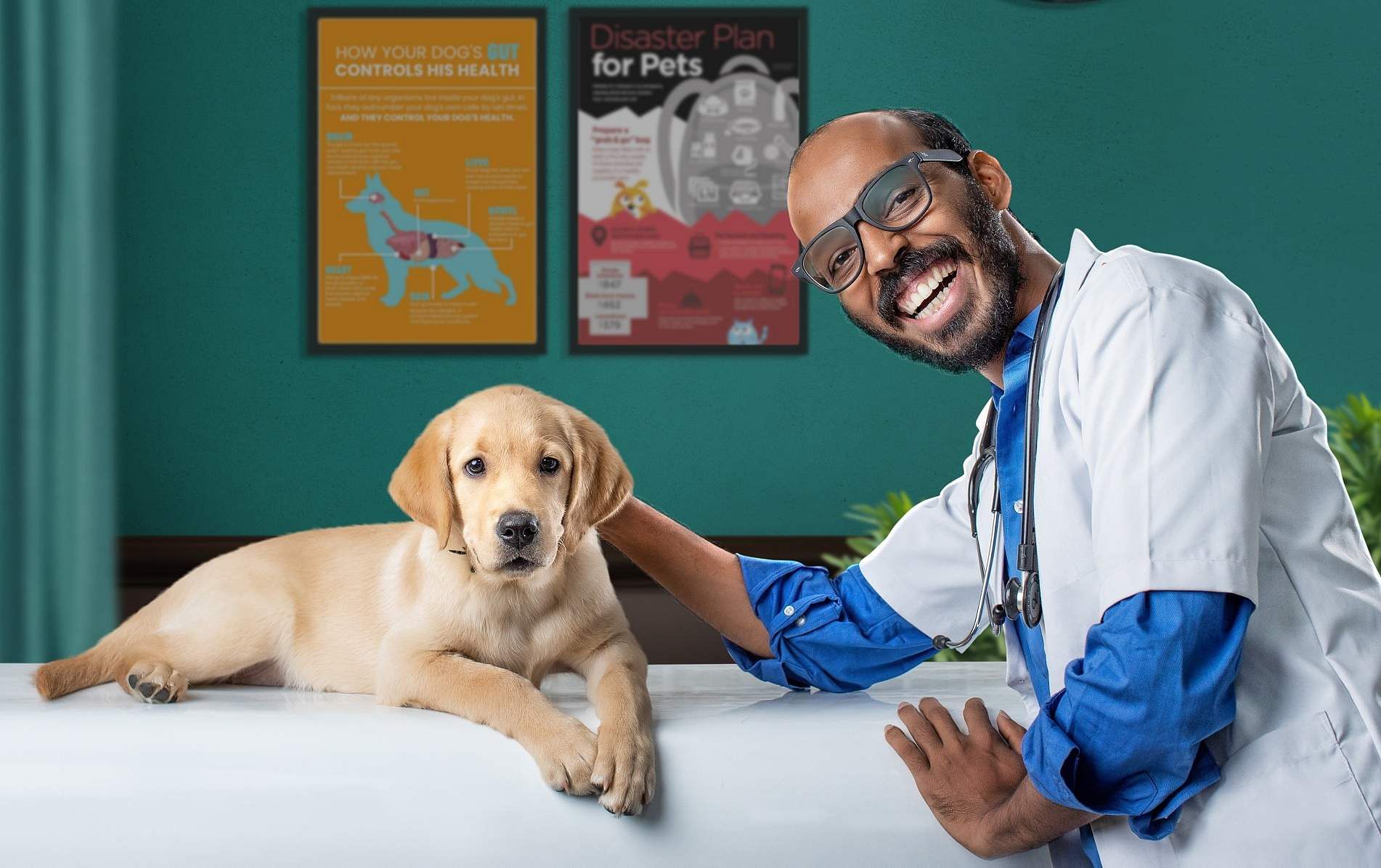 The team of 777 Charlie will travel to north India to shoot for the second half. The schedule for this will be drawn depending on the release date of Avane Srimannarayana, the other film that Rakshit is now working on.