The show, which was speculated to be called The Long Night, could now be called as Bloodmoon

HBO's Game of Thrones prequel is currently filming under the working title Bloodmoon, but it looks like it will also be the show's official title. Earlier this year, HBO announced the prequel series would begin filming in the summer, and the Bloodmoon working title was first revealed at the start of production. However, logos aren't created for working titles and a leaked logo with Bloodmoon written suggests that it could, in fact, be the Game of Thrones' prequel's actual title.

The photo is a close-up shot of a production sheet, and what is shows is the word "Blood" above the word, "Moon" where the second "O" in Blood is reflecting to become the first "O" in Moon. Separating the two words is a spear, a common weapon in Westeros and one that dates back centuries given its relatively simple construction 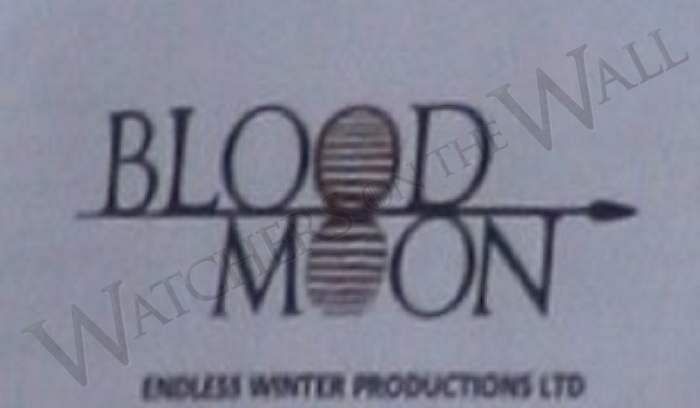 The Game of Thrones prequel series is set thousands of years before the setting of the hit HBO series. The prehistoric setting is a period in Westeros called the Age of Heroes and it is when many of the Great Houses of Westeros (Stark, Baratheon, Lannister) were first founded - or so the legends say. The Game of Thrones prequel series will explore the time when the land's myths were first born, and this may also explore the origins of the White Walkers. Because of this, many had taken to referring to the prequel series as The Long Night. Even A Song of Ice and Fire author George R.R. Martin uses that title, though he did clarify that The Long Night isn't the official title of the show.