They have bought it for 32 crores which is higher than what was paid for Saaho and 2.0

The pre-release business of Chiranjeevi-starrer Sye Raa Narasimha Reddy has already started and the film's Karnataka theatrical rights has been bagged by Dheeraj Enterprises for a whooping Rs 32 crores, breaking the records of Saaho (28 crore) and 2.0 (30 crore) and slotting in just behind Baahubali 2: The Conclusion (36 crore). 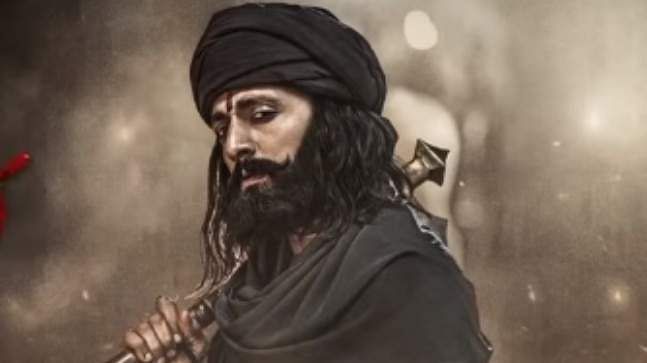 With the Mega star playing the lead, the ensemble cast also features Kannada actor Sudeep in a pivotal role which is said to have driven the Karnataka region's pricing. The historical drama directed by Surender Reddy, and produced by Ram Charan is in the post production stage and is scheduled to be released on October 2.