Kartik Aaryan, Ananya Panday and Bhumi Pednekar have been announced as the leading trio of Pati Patni Aur Woh. Directed by Mudassar Aziz, the film is a upcoming remake of the 1978 classic starring Sanjeev Kumar, Vidya Sinha and Ranjeeta Kaur. The romantic comedy will be co-produced by T-Series and BR Studios.

Earlier this week, actor Taapsee Pannu had accused the makers of dropping her from the project without informing her beforehand. In response, the producers had stated that no formal commitment was made to Taapsee for the film.

Kartik Aaryan was last seen in the 2018 smash hit Sonu Ke Titu Ki Sweety. His upcoming films include Luka Chuppi and the Kirik Party remake. Ananya Panday is making her Bollywood debut opposite Tiger Shroff in Student Of The Year 2. Bhumi Pednekar’s next release is Sonchiriya. 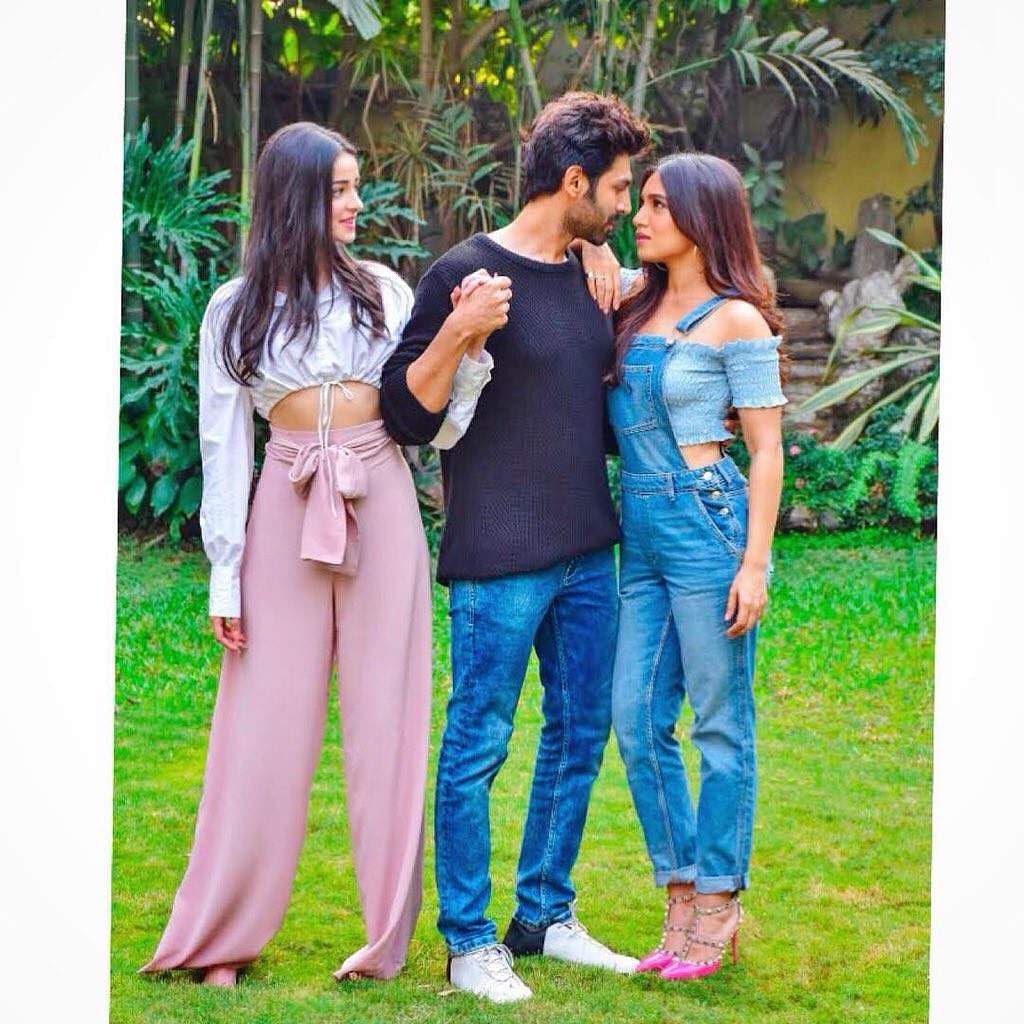