Directed by debutant Chandru KR, the thriller has music by KP 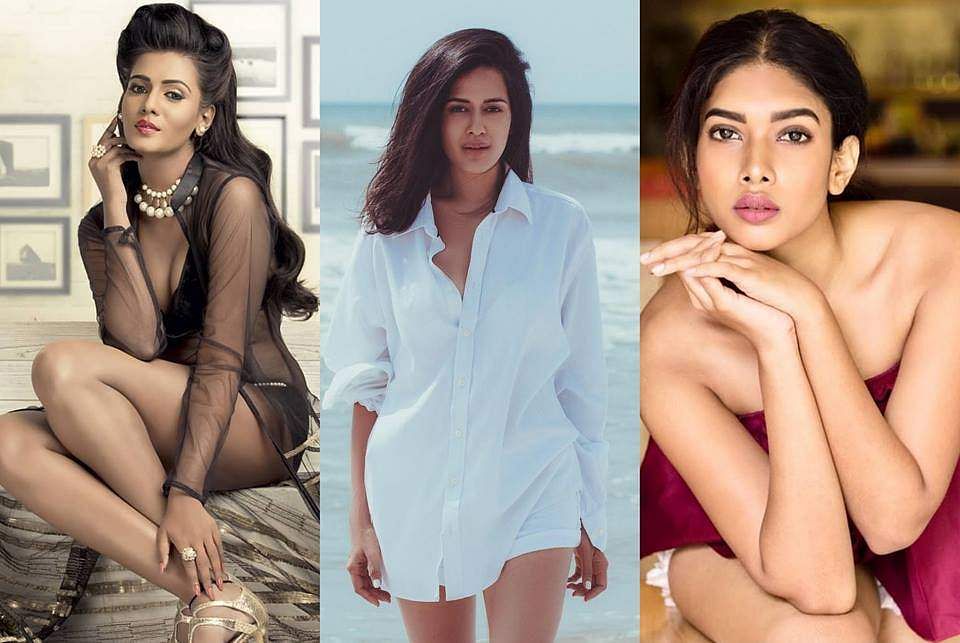 The film, with cinematography by Balasubramaniem and editing by Sabu Joseph, has music by KP.

The first-look of the film was launched in Twitter today by Arya.