Model-actor Sanchana Natarajan, who received praise for her role in Ashwin Saravanan’s Game Over, is now reportedly part of Dhanush’s upcoming film with Karthik Subbaraj. Speculations sparked off after photos of her with Dhanush (sporting a handlebar moustache) surfaced online from the current shooting schedule in Madurai. However, nothing about her role has yet been revealed. 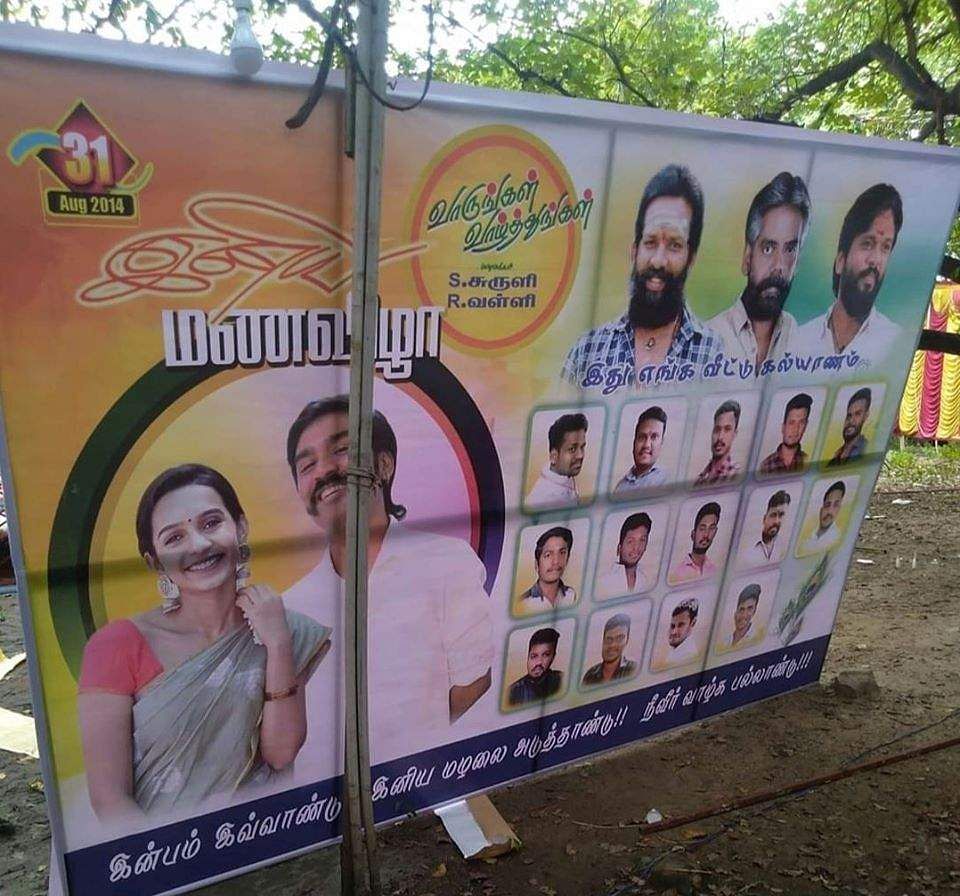 Notably, the film also stars Aishwarya Lekshmi, who shot for the film in London, along with Malayalam actor Joju Geroge. Produced by Y Not Studios, the film has music by Santhosh Narayanan.

Sanchana, who shot to fame with her role in the web series As I am Suffering from Kadhal, got her first full-fledged role in Anand Shankar’s NOTA, which starred Vijay Deverakonda and Mehreen Pirazada in the lead. She also made a small appearance in Rajinikanth’s 2.0.