Ganesh, Diganth, and Pawan Kumar showcase their dance skills in the introductory track, which is creatively set amid fire and lights

Yogaraj Bhat is certainly going all out to bring out the best for Gaalipata 2, and the latest pictures obtained by Cinema Express show just that. The team has been camping at Kudremukh from December 2, where the director has been juggling shoots of song sequences and other scenes.

The introductory track, which is creatively set amid fire and lights, has Ganesh, Diganth and Pawan Kumar grooving to the music composed by Arjun Janya. The sequence, choreographed by dance master Dhanu, features around 350 dancers and junior artistes.

Going by the whole set-up, this looks like a track to look forward to in Gaalipata sequel. 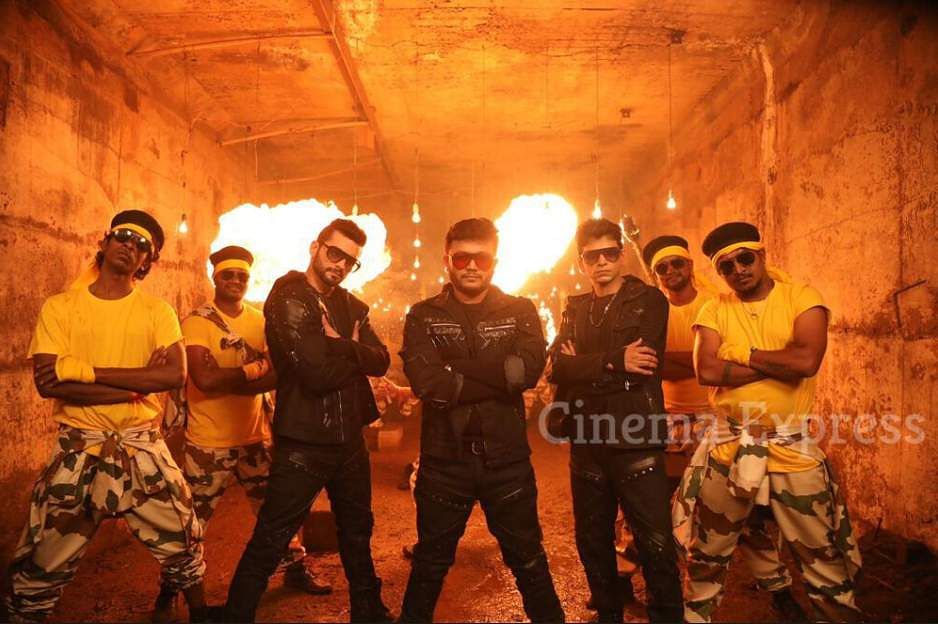 The three actors have also got an image makeover for their respective roles in Gaalipata 2. While Ganesh and Diganth follow a rigorous workout regime to maintain their fitness, Pawan Kumar took to Muay Thai to get into shape. The hard work and dedication put in by the three actors are quite evident from the latest stills.

The Gaalipata sequel is being produced by Ramesh Reddy under the banner, Suraj Productions. 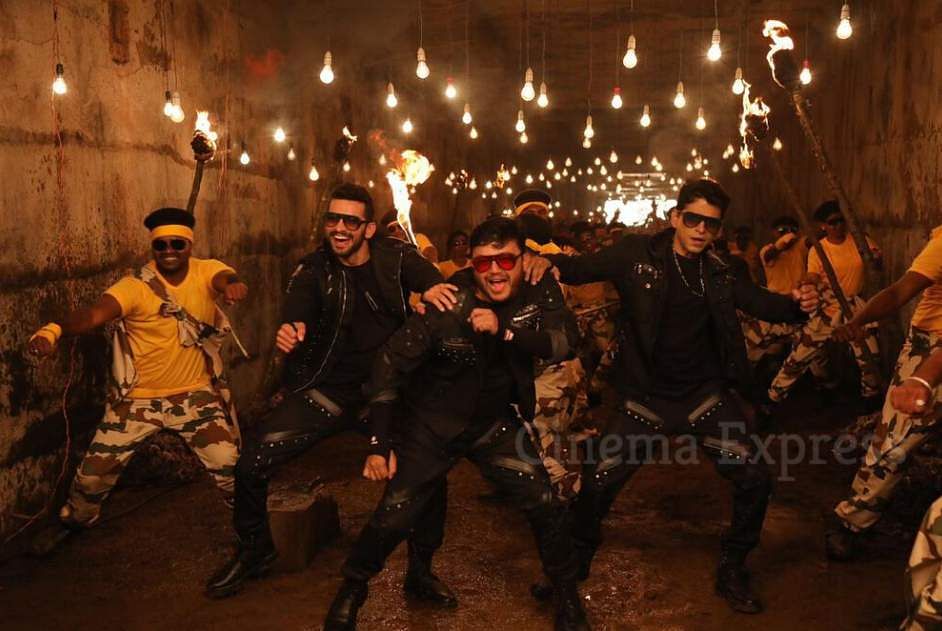 The film comes with a big star cast, including Anant Nag, Vaibhavi Shandilya, Samyuktha Menon, and Sharmiela Mandre. Advaitha Gurumurthy is handling the cinematography of Gaalipata 2, whose current schedule will go on till January 8.