The crew have made a temporary camp in Kudremukh, and this schedule will go on till January 8

The shooting of Yogaraj Bhat's Gaalipata sequel started amid much bonhomie in and around Kudremukh and Kalasa on December 2. The shooting began with a romantic song sequence, and we got hold of a few stills from the romantic comedy-drama featuring Ganesh and Vaibhavi Shandilya in the lead roles. 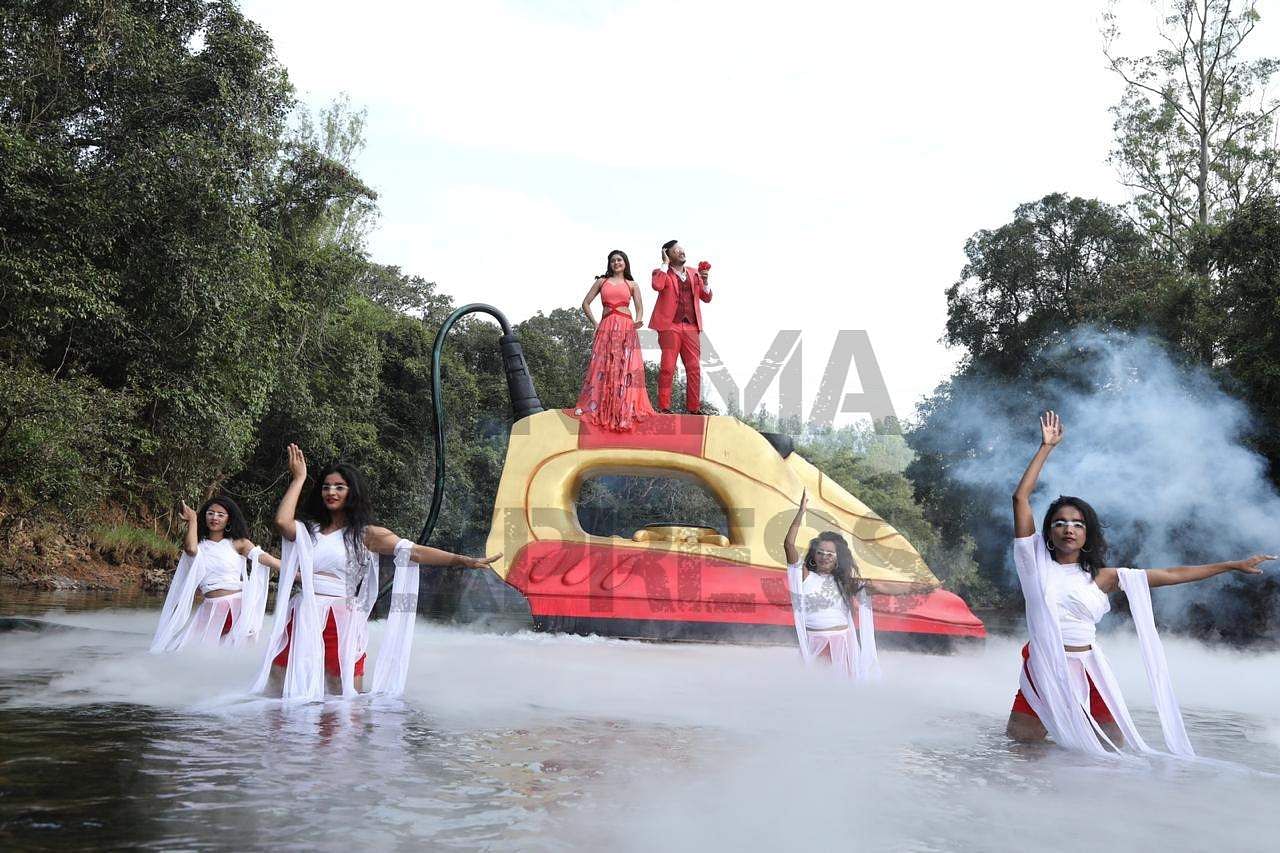 The multi-starrer, produced by Ramesh Reddy of Nathicharami-fame, features a host of actors, including Diganth, Pawan Kumar, and senior actor Anant Nag, along with Samyuktha Menon and Sharmiela Mandre. The other actors will be joining the team this week to shoot the talkie portions. 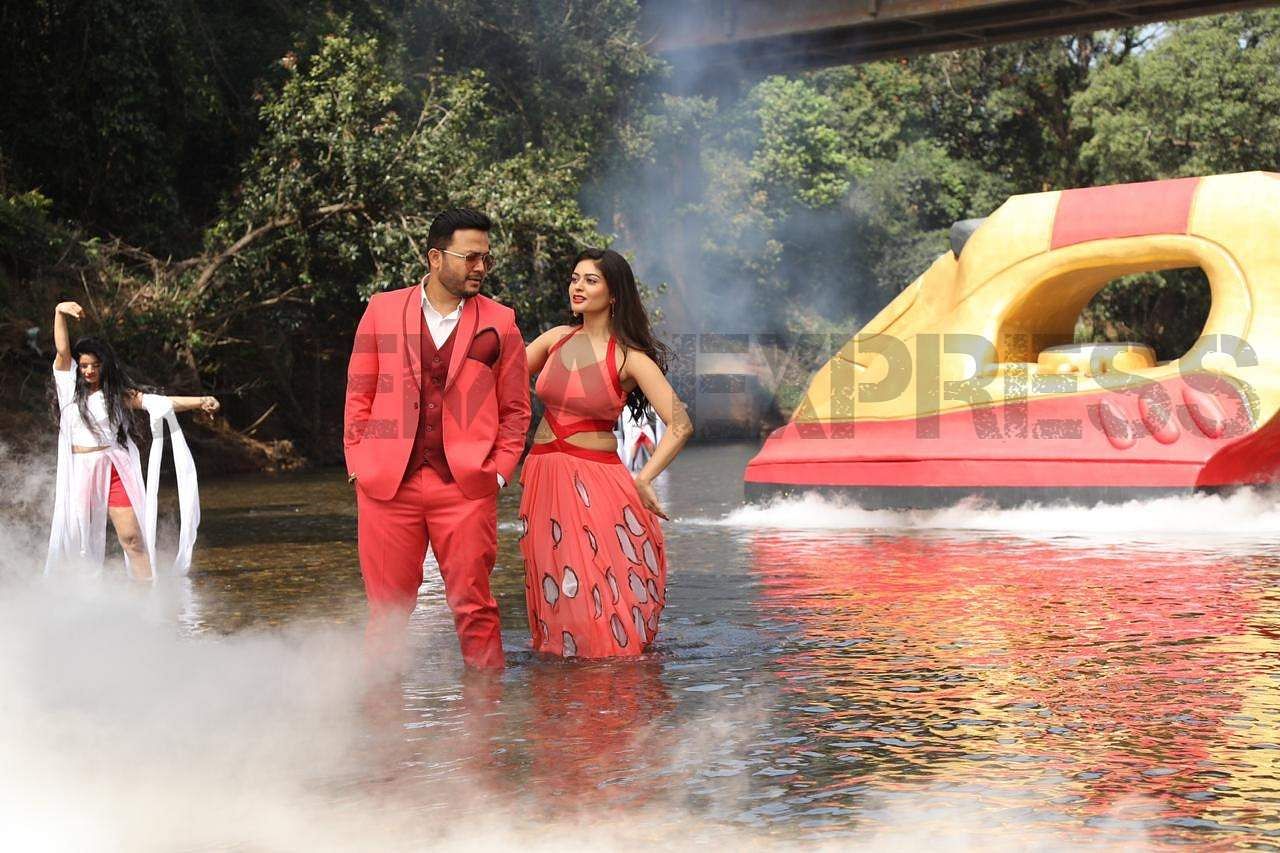 The crew has made a temporary camp in Kudremukh, and this schedule will go on till January 8.

Ganesh and Yogaraj Bhat, who gave the blockbuster, Mungaru Male, are coming together for the fourth time in this sequel. This film is said to be part of the Gaalipata franchise and not a continuation of the 2008 film. However, the makers are going with a similar theme and romantic genre.

The sequel has music by Arjun Janya and cinematography by Santhosh Rai Pataje.