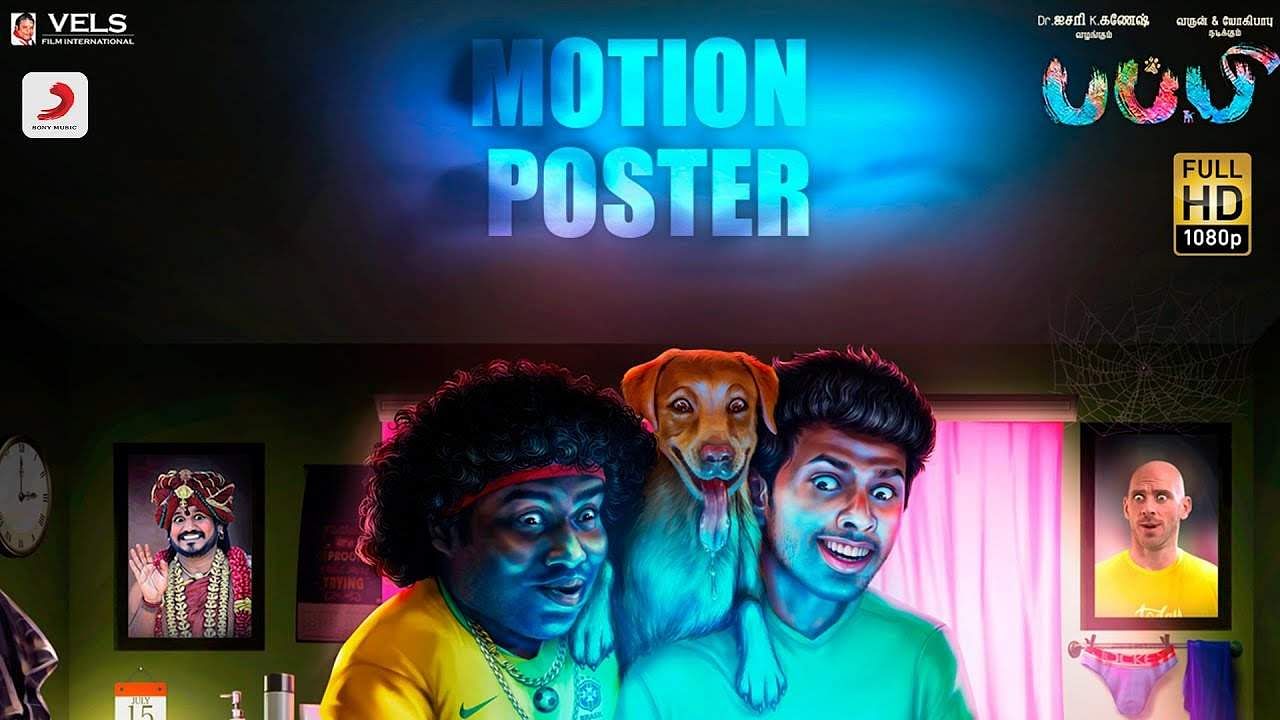 Director Nattu, who goes by the monicker of Morattu Single for the movie, says that he never intended to hurt anyone's sentiments through the poster. "A debutant director's film, featuring a debut actor, will get noticed only it has something interesting or worth talking about. My protagonist is someone who idolizes Johnny and Nithyananda, and so we opted for the background with their posters, because we felt that was the best way we could describe him in a single frame," he says.

Nattu also says that Nithyananda won't be portrayed in bad taste in the film. "I regret the hurt that might have caused to some, but I feel the censor board will be the right authority to decide what can and cannot be shown in the film. A little bit of tolerance will go a long way in ensuring that creative freedom is not compromised," he concludes.

Notably, the film's production house, Vels Film International, had faced severe backlash for a sarcastic comment on Superstar Rajinikanth's political entry in a scene in their latest offering, Comali. The scene was later chopped off in the version that made it to the theatres.