Shiva Kandukuri is a photographer in Choosi Choodangaane

The first look of debutant Shiva Kandukuri from his upcoming romedy Choosi Choodangaane was released coinciding with the World Photography Day. 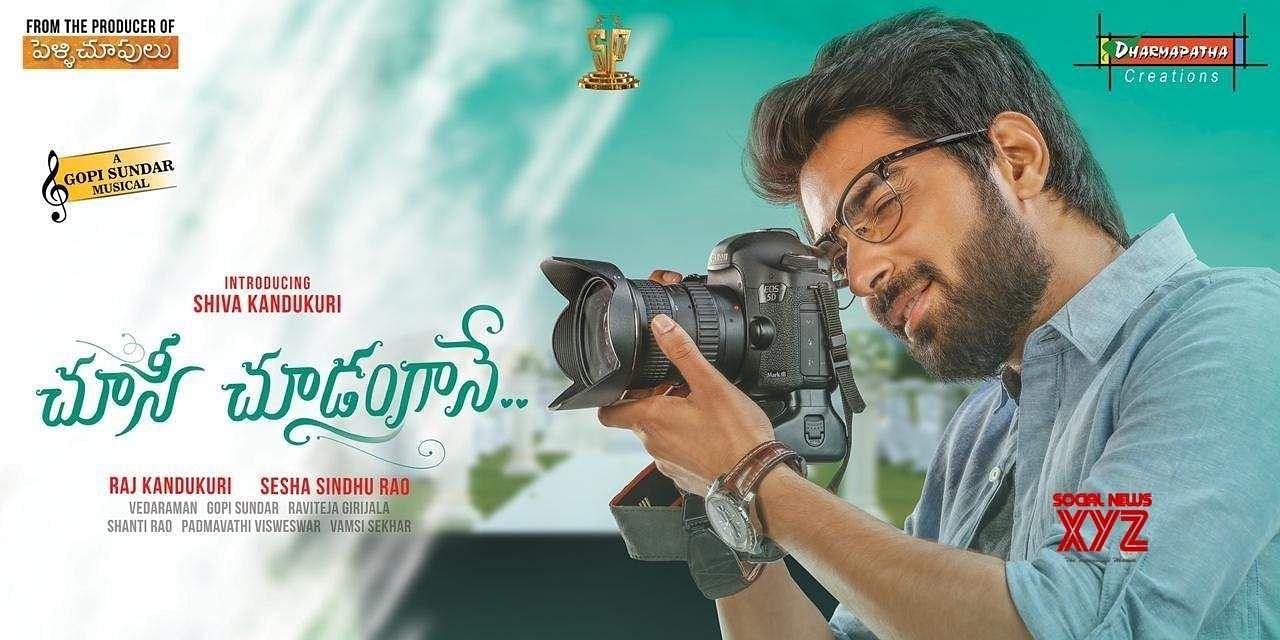 Tamil actor Varsha Bollamma, known for her performances in films like Yaanum Theeyavan and 96 is making her Telugu debut in the film produced by Raj Kandukuri. The shooting of Choosi Choodangaane has been wrapped up and the makers are planning to release the film in September.