Enable Javscript for better performance
Ravichandran to star, direct, and compose music for his next, Ravi Bopanna; Sudeep to do cameo- Cinema express
ADVERTISEMENT

Ravichandran to star, direct, and compose music for his next, Ravi Bopanna; Sudeep to do cameo

The shooting of this cybercrime thriller, produced by Ajith, will be done entirely in Coorg over a 30-day schedule

Director and actor, Ravichandran, who is currently helming Rajendra Ponnappa, has simultaneously taken charge of another project, titled Ravi Bopanna. A cybercrime thriller, the film will star Ravichandran in the lead, and will also have music by him. The Crazy Star will sport a bearded look in the film, and that is one of the reasons he has postponed shooting for Rajendra Ponnappa. The shooting of Ravi Bopanna, produced by Ajith, will be done entirely in Coorg over a 30-day schedule.

Sudeep, who has previously acted with Ravichandran in Manikya and Hebbuli, will do a guest role in Ravi Bopanna, whoch also deals with friendship.

Confirming it in a media interaction, Ravichandran said, “Sudeep is like my first son, and he would never say no to me. In this film, I play a retired cybercrime police officer, and there is a lawyer’s character that I wanted Sudeep to play. I called him, and he said yes, without a second thought. Moreover, the hero of this film will be highlighted only through this actor, who is playing the lawyer’s role, and I didn’t find anybody better than Sudeep. We have discussed it, and he is ready to participate in the shoot for a couple of days, as and when it is scheduled.” 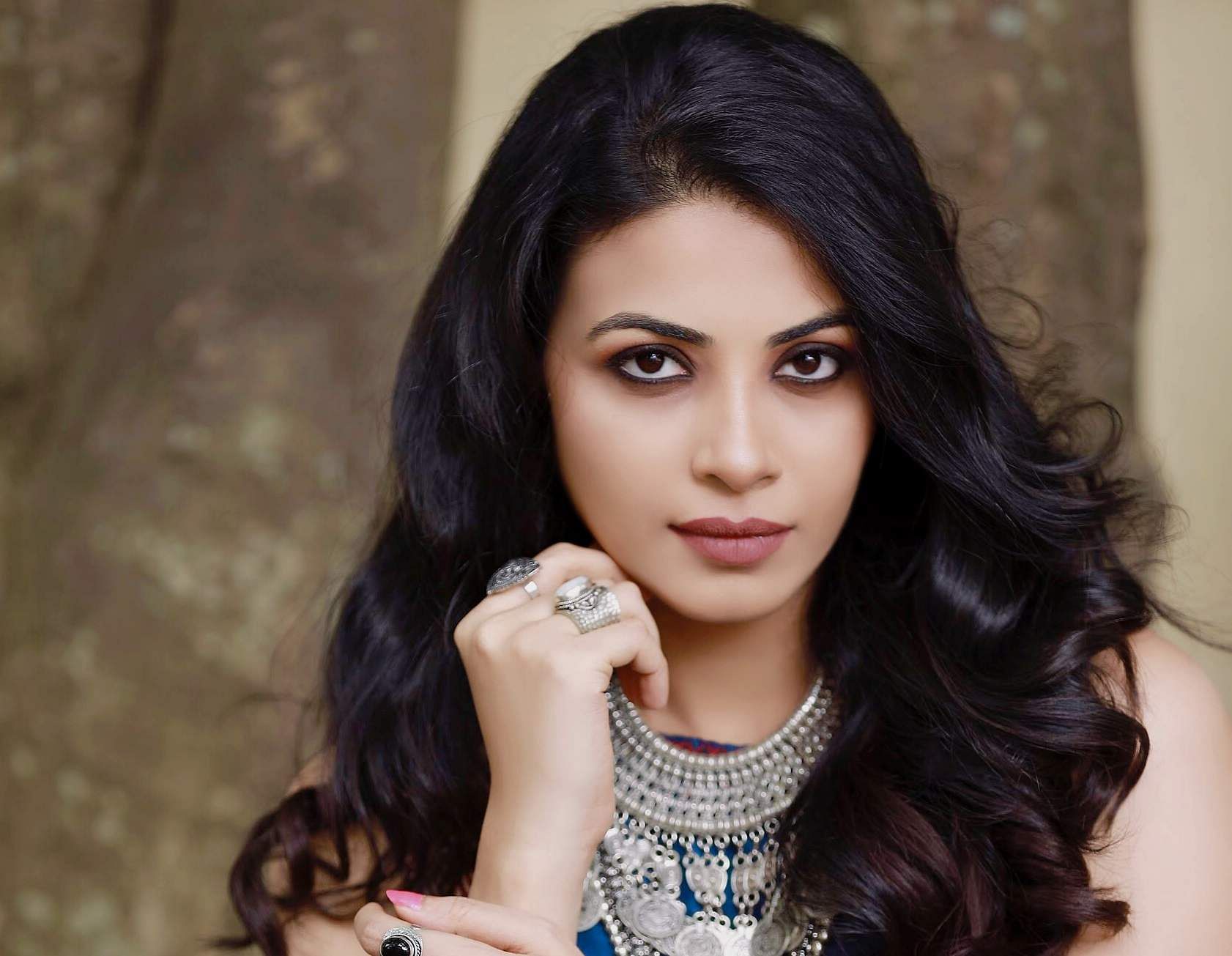 Starring opposite Ravichandran, and also getting directed by him, was why Kavya Shetty did not think twice before saying yes to Ravi Bopanna. “I am more excited about the latter because it is known that he has a unique style of filmmaking. It is said that it will not be as easy to shoot with him. I am looking forward to starting the shoot,” says Kavya, who is waiting to know the character that Ravichandran has sketched for her role. “I have a rough idea of the character and have been in discussion with him daily. However, knowing him, there will be a lot of additions, and I am waiting for that,” she adds.

Kavya, who grew up watching Ravichandran’s films, believes she never imagined working with him. “It all happened so fast. We discussed the project, and later I went to Europe. When I came back, I was called to say I was in the project,” recalls Kavya, adding that the thriller has several characters. “This is not going to be a full-fledged role for me. Having said that, being part of his direction is in itself a thrill.”