Looks like Ramesh Aravind is going to carry on with his investigative spree on screen. In his upcoming movie, 100, he is once again playing the role of a cop. The actor has been seen back-to-back in such roles recently. 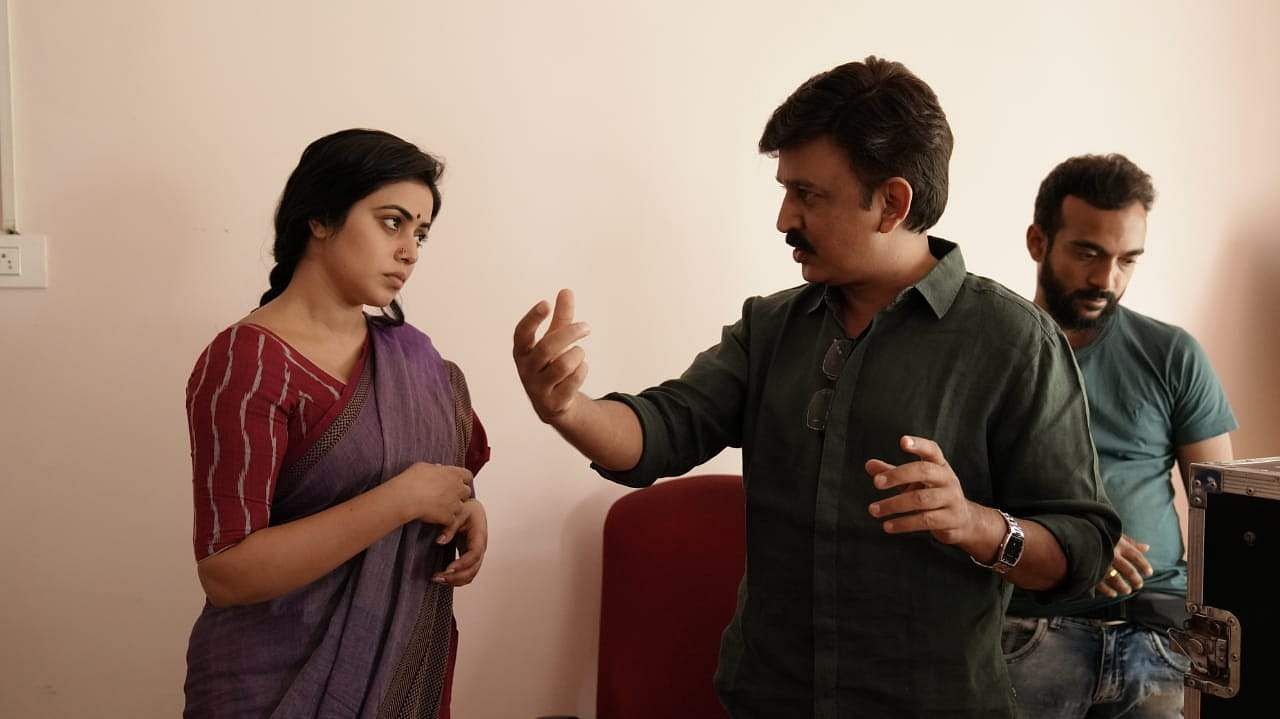 Speaking to Cinema Express, he said, “It is good to be a police officer, as long as it comes with variety. In Bhairadevi, I played the role of a crime cop, while in Shivaji Surathkal, I was featured as a detective. In my upcoming directorial, 100, I play the role of a police officer belonging to the cyber crime cell.” 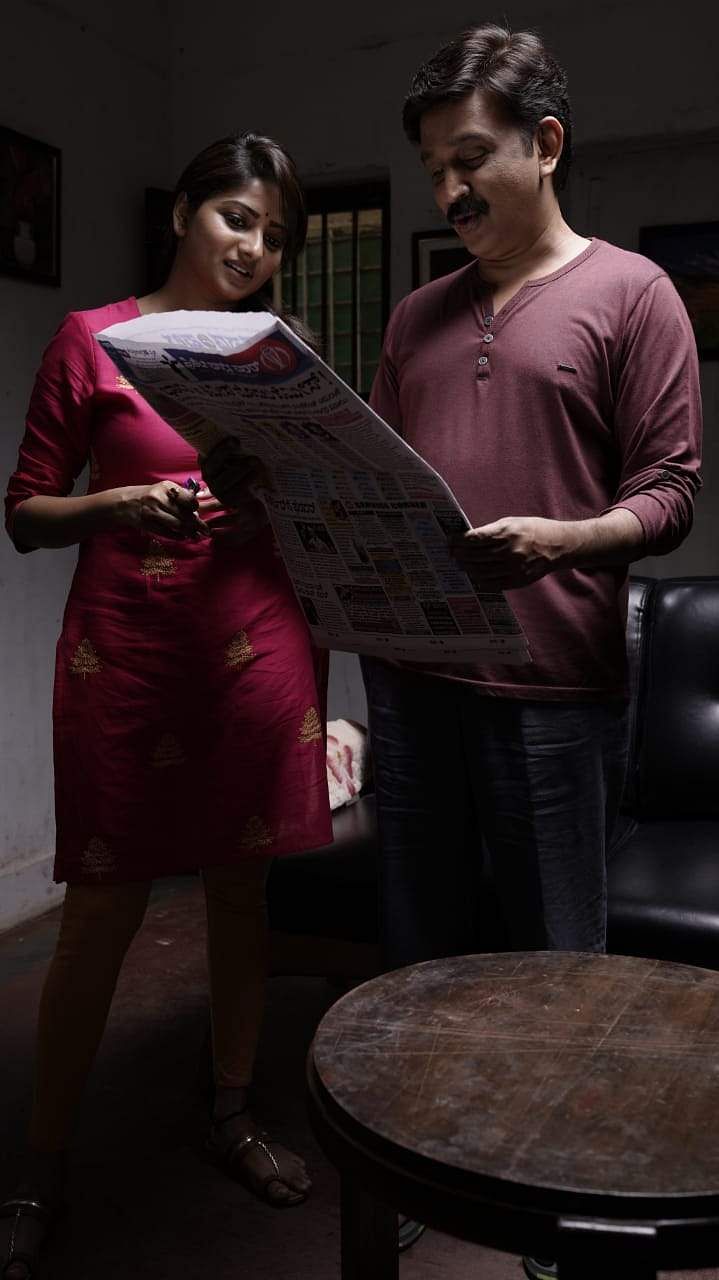 The actor will be seen in two shades in the movie, which also stars Rachita Ram and Poorna as the female leads. Ramesh Reddy, who was previously associated with Uppu Huli Kara, Nathicharami and Paddehuli, has produced 100.

The shoot is currently going on in and around Bengaluru, and is said to be almost 60 per cent complete. The film features Ravi Basur’s music, while Satya Hegde is the DOP and Akash Srivatsa is the editor