The film, directed by Lucky Shankar, will have a track in which the actor will dance as well as perform stunts

Well aware that Prajwal Devaraj is an action hero and a dancer, the makers of Arjun Gowda have made use of both these skills in a unique introduction song for the actor. A few stills that Cinema Express has got a hold of show director Lucky Shankar with stunt master Mass Madha and dance choreographer Mohan. The trio has composed a 4-minute track in which Prajwal is seen doing stunt sequences as well as shaking a leg. 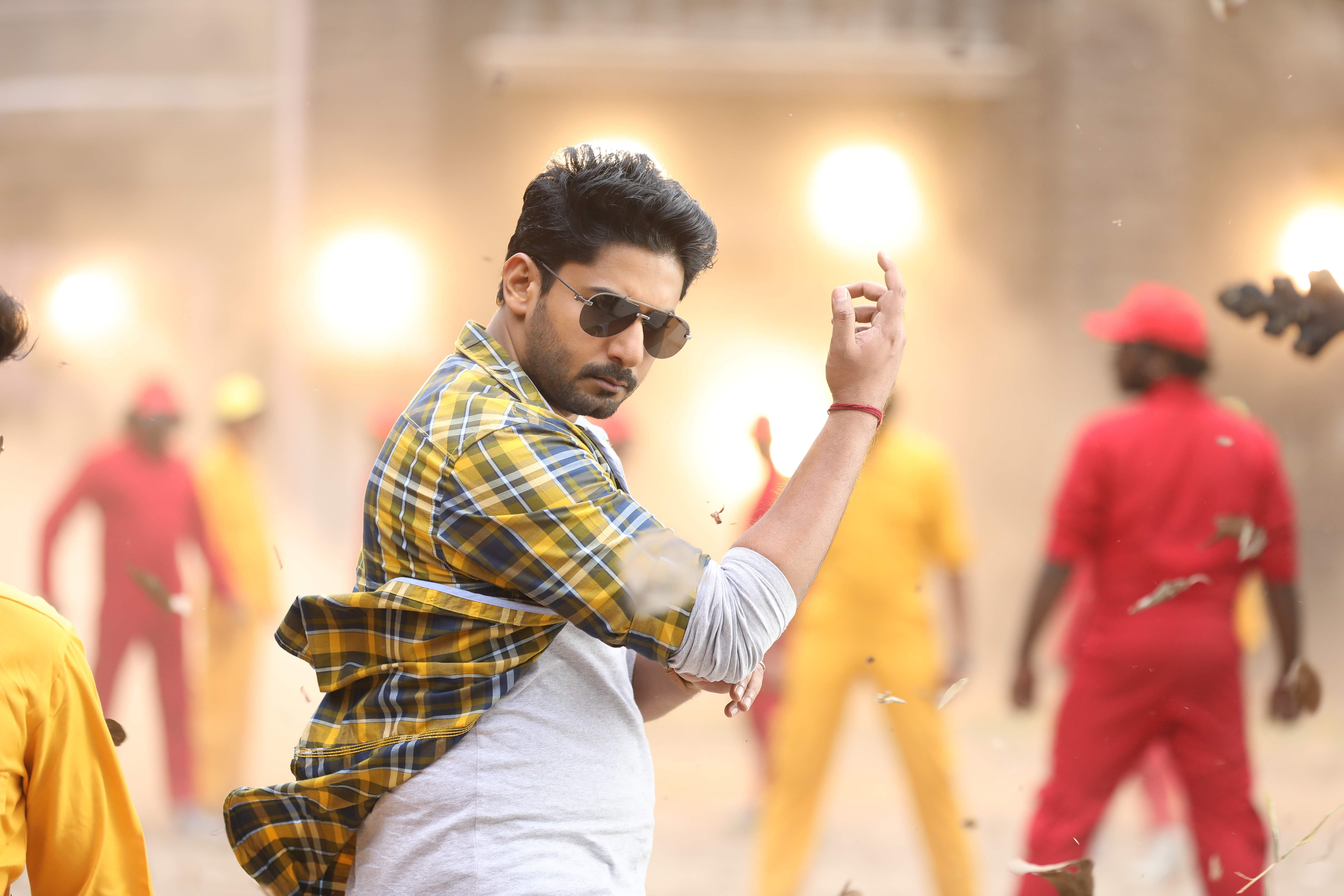 It will also have 25 bikers doing stunts and many fighters in the background. According to the director, the one-of-a-kind song will also be the highlight of Arjun Gowda.

The team, which is currently shooting in and around Bengaluru, will be unveiling the first teaser on August 2.

Made under the banner of Ramu Films, this is the producer’s 38th film. It features Priyanka Thimmesh as the female lead. Lucky Shankar, apart from being the director, is also the story writer of Arjun Gowda, which has cinematography by Jai Anand.