Film produced by NS Rajkumar, will also be dubbed and released as Pakka Mass in Hindi and Telugu, and Podi Mass in Tamil and Malayalam

The director has already got the dubbing done in English. And he brought in a fresh team to do so. Ravi Basrur has also got a troupe to sing in the English version, and they have lent their voice to various tracks.

The commercial entertainer features about 280 child artistes and stars Ashlesh Raj and Shlagha Saligrama in the lead roles. Made under the banners of Omkar Movies and Ravi Basrur Movies, Girmit is produced by NS Rajkumar.

Ravi Basrur has himself handled the music, sound designing and screenplay, while his brother, Sachin Basrur, is the cinematographer. 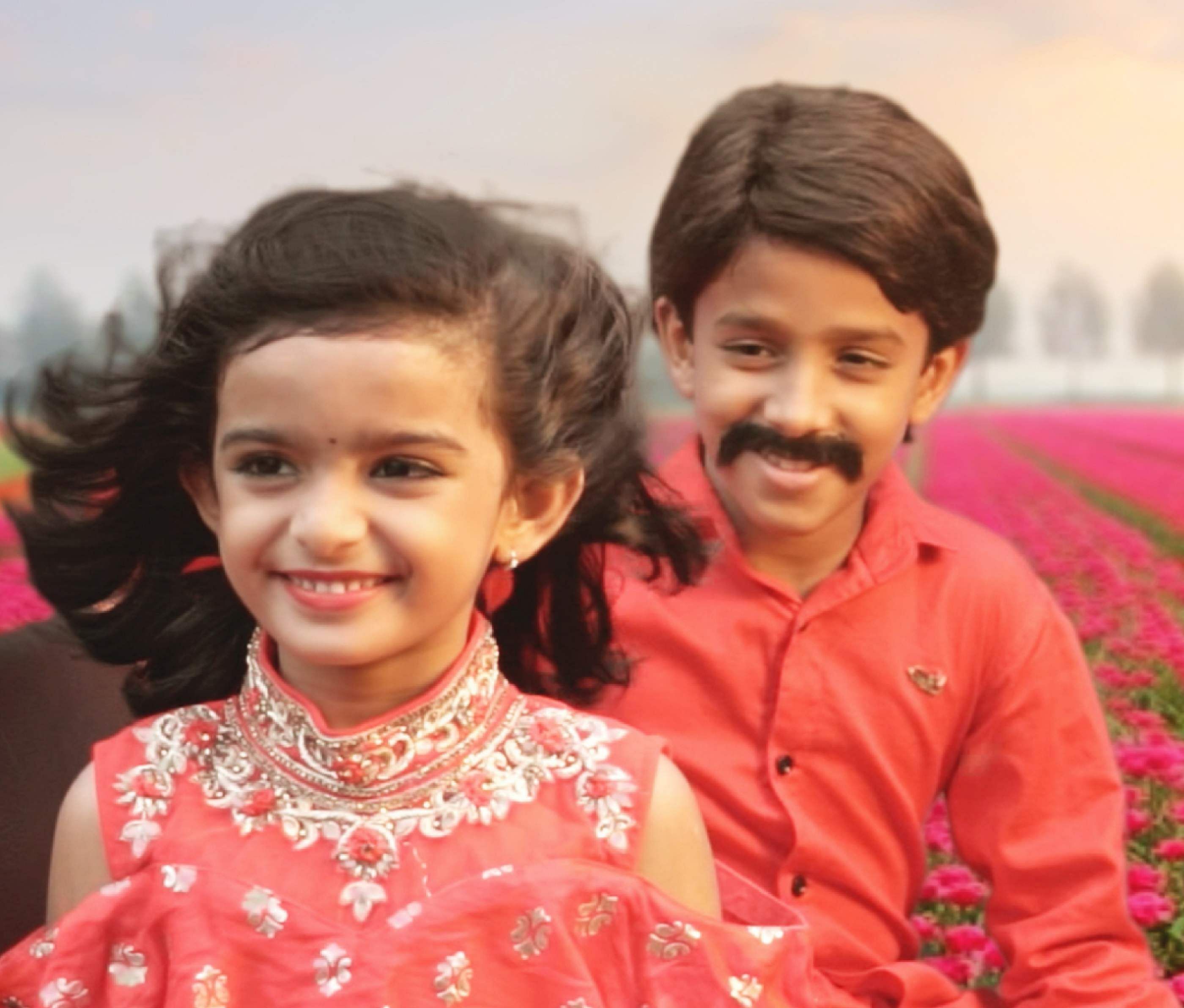 Girmit has now become a starry affair. The film is presented by Puneeth Rajkumar, who has also sung a song, and the director has managed to sign up Yash and Radhika Pandit to give the voice to the lead actors, child artistes Ashlesh Raj and Shlagha Saligrama, who play the characters Viraj and Reshmi, respectively. The couple recently completed dubbing for the commercial entertainer.

Actors such as Tara, Achyuth Kumar, Sudha Belevadi, Rangayana Raghu, Sadhu Kokila, Petrol Prasaanna, Anupama Gowda, Anuradha Bhat, and Shivaraj KR Pete are among the 25 artistes, who have lent their voices for various characters and have finished dubbing their portions.