Bankrolled by Lyca Productions, the film is scripted by AR Murugadoss

Trisha’s next film, which went on floors yesterday, has been titled Raangi. The actor took to Twitter to share a picture of the launch ceremony. Bankrolled by Lyca Productions, the film is directed by Saravanan of Engaeyum Eppothum fame. It is scripted by AR Murugadoss, with whom Saravanan previously worked as an assistant director. 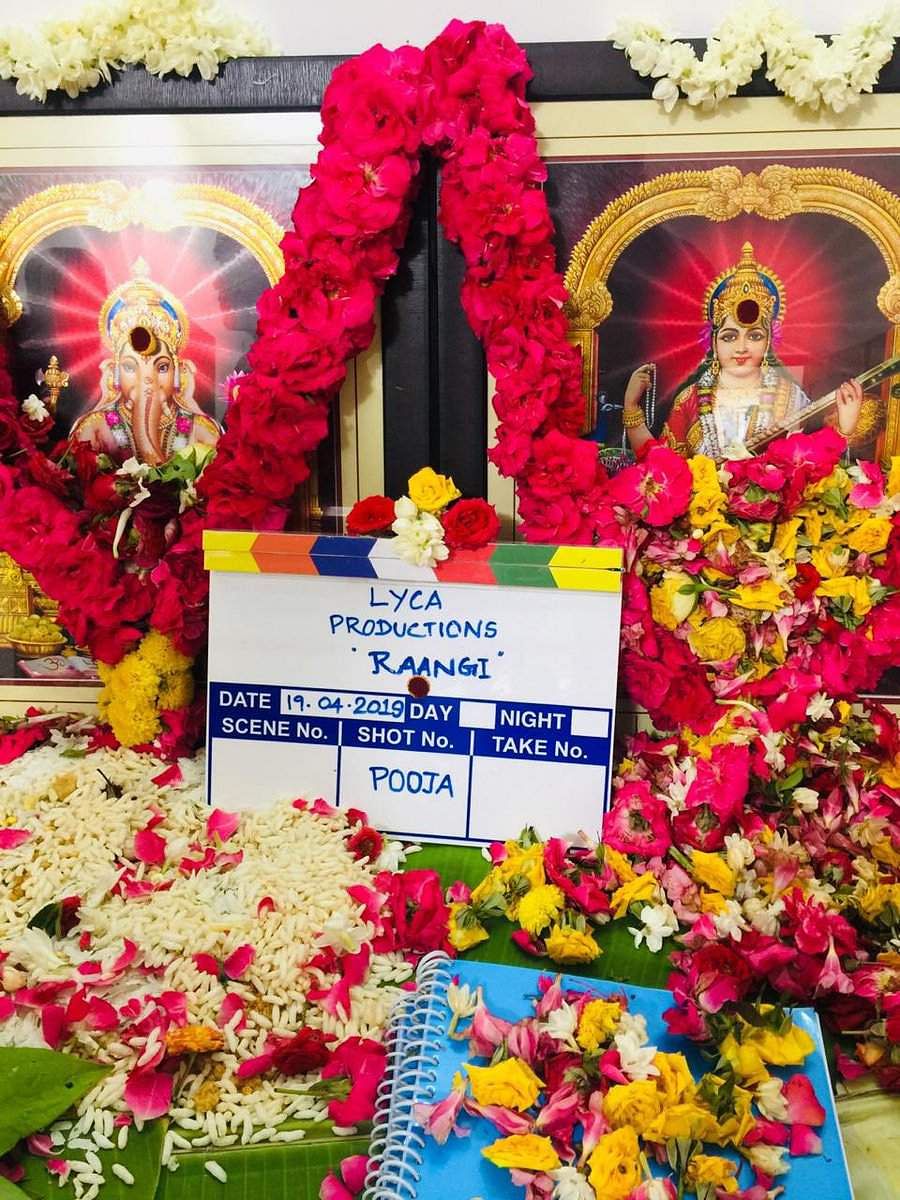 Last seen in Rajinikanth’s Petta, Trisha is currently shooting for director Sumanth Radhakrishnan’s action-adventure. She is teaming up with Simran in the film, which is touted to feature India’s first deep-sea stunt sequences. It is speculated that she and Simran play on-screen siblings.

Trisha was in the news recently when it was reported that she would be headlining the Tamil remake of the Taapsee-starrer Badla.