Sudeep's next to be directed by Anup Bhandari

Eighteen years ago, director Anup Bhandari’s first script was written for Sudeep. Though that project didn’t take off, the director’s dream of working with Sudeep is finally getting realised. The actor took to Twitter to announce that the duo will be collaborating for a project under his new production house.

Happy to announce the collaboration of my production house with @anupsbhandari
A thought that excited me to get into production again.#SuPriYanvi production Wil be producing it in association wth #kskshowreel.
Title poster out on Thursday 6pm. 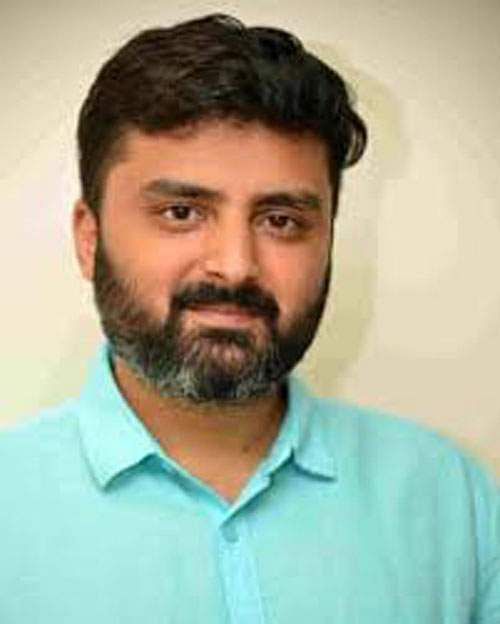 Anup, who first met Sudeep in 2010, says, “For the last 18 years, I’ve wanted to work with him. I had even titled the script as Yodha, since it was about a cop. But somehow, the project didn’t materialise at that time. When I did my first short film, Words, I invited Sudeep as a guest, and expressed my interest in working with him. Having seen the visuals for my short film, he immediately agreed and told me he was ready whenever I was. He also liked the way my previous film, Rajaratha, was shot. After discussing ideas and stories, we zeroed-in on a subject that interested both of us.”

The script work is in progress, and the project is likely to be kickstarted sometime in 2019. “I don’t know where my film is slotted in Sudeep’s list, but he has told me that he would want to start off with it as soon as possible,” adds the director.