Dheekshith Shetty: I’m getting work in Telugu because of Dia

The actor is awaiting the release of his second film Mugguru Monagallu, which is getting released in Kannada as Aani Muthugalu

Dheekshith Shetty, who found fame with his debut role in KS Ashoka’s Dia, shares that the film has helped to make his mark in Tollywood. The actor, whose first Telugu film The Rose Villa is yet to see its release, has completed shooting for his second project as well.

Titled Mugguru Monagallu, the comical thriller, directed by Abhilash Reddy and produced by Achut Ramarao, will see a bilingual release. The film will be dubbed and released as Aani Muthugalu in Kannada. The makers have revealed the film’s first look. “My second Telugu film is made under the same production house, Chitra Mandir Studios, with whom I worked for The Rose Villa. We completed shooting for Mugguru Monagallu in the last half of 2020, and it is now in the post-production stage. The makers are in talks with a certain OTT platform for the release of these two films. However, there are possibilities of releasing Mugguru Monagallu on the big screen, provided the situation improves in Hyderabad and theatres are allowed to reopen,” he says. 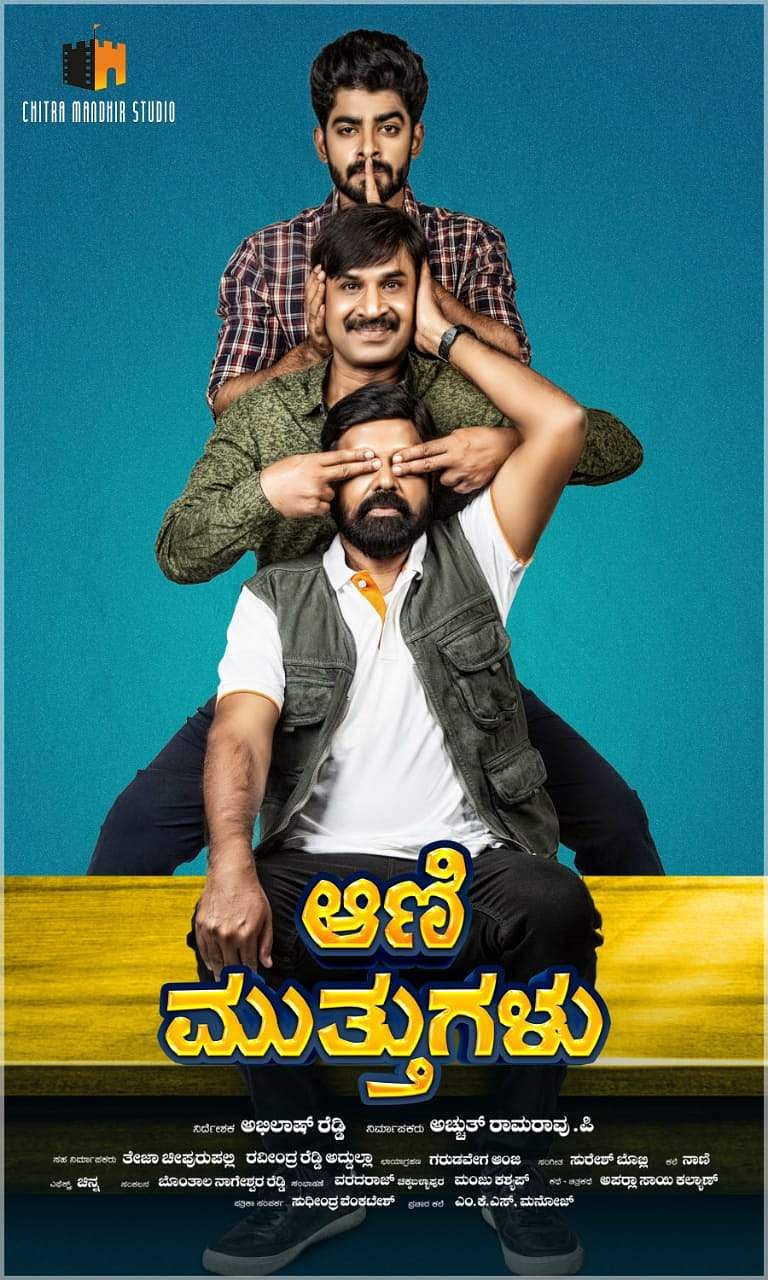 Dheekshith, who rose to popularity with TV serial Nagini, gives all credit to his first silver screen debut, Dia. ”Whatever work I am getting in Telugu now is because of Dia. Good feedback about the film helped it reach a wide audience in different languages,” he believes.

Dheekshith, who now wants to go with the flow, is fine with his films releasing on any platform- “Dia saw success in both theatres and on OTT platforms. As an artiste I want people to watch the film and for it to have a good reach. However, as a viewer who has watched films in theatre since childhood, I wish to see myself on the big screen. But the pandemic has changed the entire entertainment scenario,” he says.
Apart from these two Telugu films, Dheekshith also has two Kannada projects - KTM and Sheegrameva Kalyana Prapthirasthu — which are currently on floors.