Success begets success, it seems. Kamal Haasan was fresh out of Kuruthipunal, India's official entry for the 68th Academy Awards. Shankar was aiming for a hat-trick after successive hits in Gentleman (1993) and Kadhalan (1994). Producer AM Rathnam, after success in Telugu cinema, was looking to make a statement in Tamil cinema. AR Rahman's earlier release, Love Birds, was full of chartbusters. Editors B Lenin and VT Vijayan had previously worked on Shankar’s first two films and were keen to replicate the success. With such a rich repository of artists, all on the cusp of great fame, Indian came out to great critical acclaim and was chosen as India's official entry for the Academy Awards in 1996. Furthermore, it became the highest grosser of the time, beating Baashha, and remained so for almost a decade until Chandramukhi. The film also won three National Film Awards, and with the film now completing 25 years, here is editor VT Vijayan remembering this very important film.

“As we had done Shankar sir's first two films, we were roped in for Indian too. Even while working on Kadhalan, Shankar sir had already decided to do Indian with producer KT Kunjumon (who had produced Shankar's first two films), but they had a misunderstanding and parted ways. Rathnam sir had released the dubbed versions of both Shankar films in Telugu and seen success. So, he got on board and made it his Tamil debut. We all knew the entire story before we began shooting.”

The hero and the villain

“With a lot of VFX in it, Indian was a huge experiment for us. The film also gave us the opportunity to learn complex editing patterns like composing multiple layers. Rathnam sir spent thrice as much as a regular producer did then for such films. He would often speak with me about the film’s progress since he didn’t want to disturb the director. I remember him being worried about the number of days the film needed to run if it had to recoup the investment. I assured him that the film would comfortably earn both profits and plaudits. What I predicted happened.

I remember editing one of the Indian thatha scenes and telling Shankar that I would be happy even if this film would be the last one I worked on. I was elated. An esteemed director, at the time, told me that the flashback portions felt like a documentary and that it was bizarre that Kamal was both the hero and the villain. I told him to watch out for the film’s success and was vindicated.”

The magic of double action

“CG was in its nascent form then. For double-action, we would take multiple layers and place them together. For example, in the Pachai Kiligal track, we found overlaps between both Kamal characters. We had to be cautious about maintaining the timing and pace, while shooting on blue screen. The graphics work was done by designer Venky who went to Hong Kong to work on the double layers.” 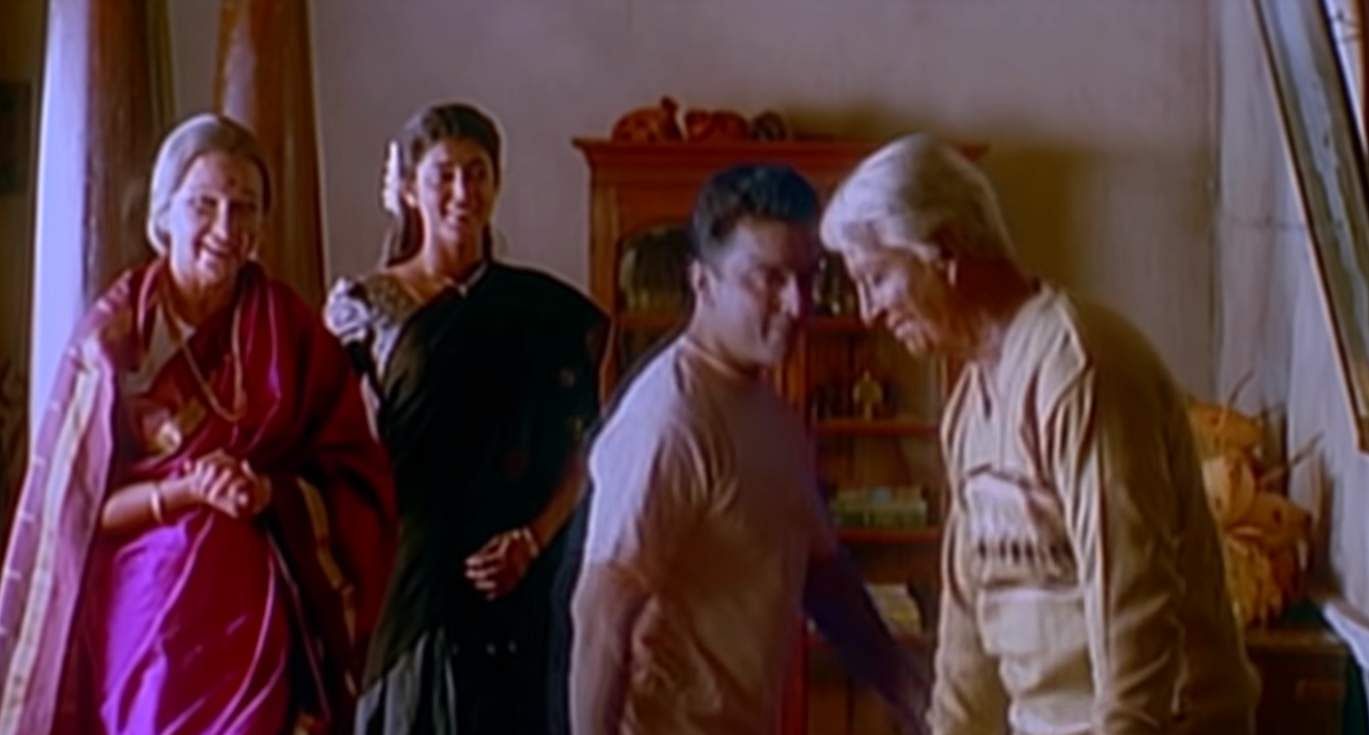 “We had announced the release date in advance, but CG work took longer than we anticipated. We had to make sure that the foreign prints left three days before the release; at the time, CG work would happen until the last minute. In Mudhalvan, for example, the CG work got so delayed that the Mudhalvane song, with all those CG snakes, was added at the very end. Only after the 2000s did this process become easier. The fact that all of this can now be done on a mobile phone speaks of how advanced the technology has become.

While shooting for the Telephone Manipol track, Shankar sir asked for both Manisha Koirala and Kamal sir's faces to be transposed on the dancing penguins. Due to time constraints, Venky couldn't make it happen. Shankar sir knew that such things could happen, and so, had already shot scenes of the lead characters playing with penguins. That’s what we ended up using.” 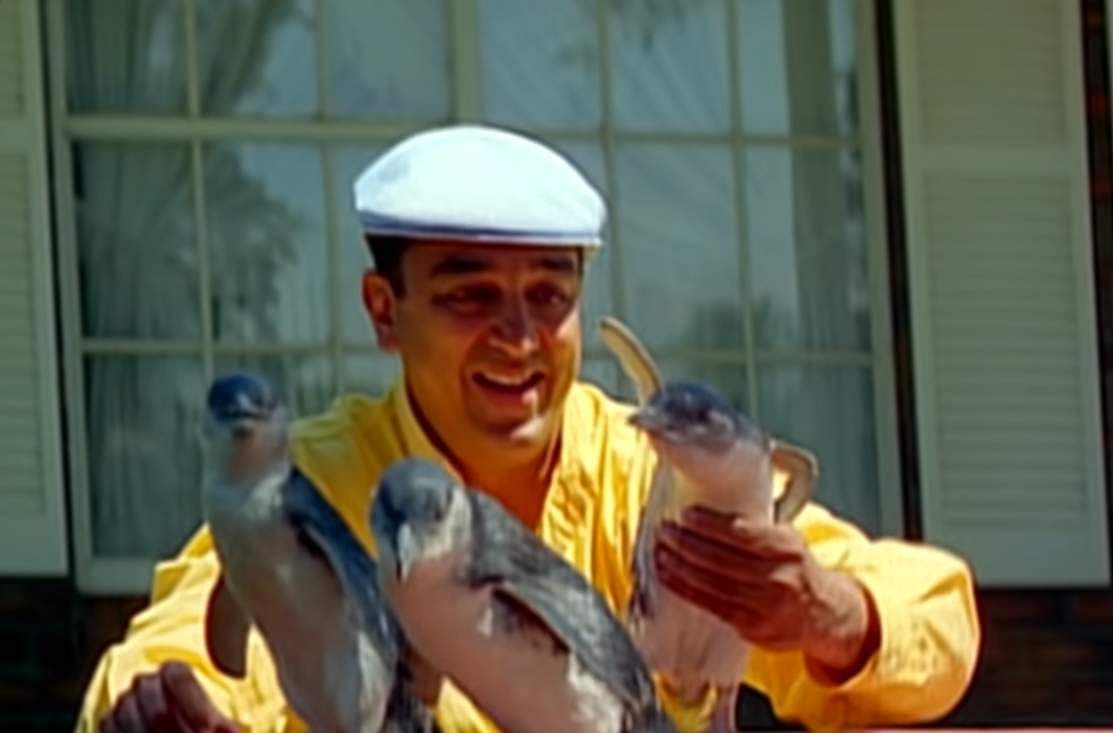 Freedom for the crew

“Shankar sir shoots only those scenes that are needed for the script. If he isn’t happy, he insists on shooting it over and over again till he is. That's the reason for his success. He also gave us editors plenty of freedom. Sometimes, I have tweaked scenes even after his approval.

I worked with Shankar sir till Anniyan and remember details like how Rajini sir was approached for Mudhalvan. I watched the preview show of the film along with him and Mrs YG Rajalakshmi Parthasarathy, a relative of Rajini sir. She said that he should have done this film and that it would have taken him straight to the chair discussed in the film. I am looking forward to Indian 2, though I don't know its story.” 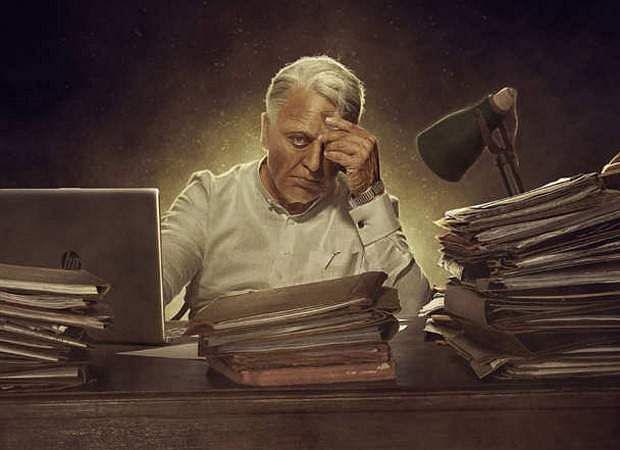 How editing has changed

“The change to digital filmmaking caused huge ripples in the field of editing. It turned advantageous for everyone involved. The cinematographers then had to shoot in negative, expose it, develop it in a lab, take it as a print and then play it in a theatre to see the final outcome. Even if something as small as loading a camera magazine gets messed up, the final product would become useless. We also spotted costume issues and continuity errors only at the end of the shoot, then. My first film as an editor was Panneer Pushpangal that was shot across 20,000 ft of film!

The problem today is that the scene isn't completely in the hands of the director. Actors sometimes ask for another shot as they feel they don’t look their best. That’s why there are many multiple takes today.”

“Panneer Pushpangal happened because of Lenin sir. Despite working as a duo, he allows me plenty of freedom. During the editing of Kozhi Koovuthu (1982), for instance, he had to go out of town and asked me to do rough cuts on the ‘Etho Mogam Etho Dhagam’ song. I used montages that were already shot and finished the whole song. Lenin sir liked it a lot and Ilaiyarajaa sir, who saw it later, liked it too. Lenin sir was gracious in telling him that I had worked on it.

Karunananidhi sir and Amritham sir, who shot Pookkari (1973), were great influences on my career too. The former, once, even apologised to me for making me wait. They were great people, and their influence helped artists like me create great cinema.”