Sayyeshaa talks to CE about how she bagged her first Kannada film, feeling excited about making her Sandalwood debut under Santhosh Ananddram’s direction

Having made her mark in Telugu, Hindi and Tamil cinema, Sayyeshaa is now happy to make her Kannada film debut with Puneeth Rajkumar in Yuvarathnaa. The actor feels that the film, directed by Santhosh Ananddram, will help her connect with the youth of Karnataka.

Talking to CE about her film journey so far, Sayyeshaa says, “Every industry has been different in its own way, and I am talking about the films I have done as well as the people I have worked with. I did have opportunities to take up Kannada projects, but Tamil films kept me busy. I feel Yuvarathnaa was the right film to make my debut with. It comes with a great package, including Appu sir (Puneeth Rajkumar), director Santhosh Ananddram, and the production house- Hombale Films. It was too tempting an offer to say no to.”

Sayyeshaa wasn’t able to be a part of the pre-release event held in Bengaluru because of the pandemic and the restrictions in place. “I was held up in Dubai for a month because of a shoot and a course I was pursuing. When I came back, I had to go through four Covid-19 tests. With the pandemic, you can’t do much, and I felt it was important to stay safe, and so couldn’t make it,” she explains, revealing that Yuvarathnaa came to her at a time when she was one week away from her wedding.

“I was just completing my shoot for Kaappaan with Suriya and was getting ready for the D-Day. My mother, who was talking to the director, felt it was not going to happen because it was coming during my wedding celebrations. But I fell for Santhosh’s humble nature. His keenness to have me for the project made me feel special, and the way he narrated it ensured that I was on board for Yuvarathnaa,” says the actor, who is elated to be playing a prominent role in the film. 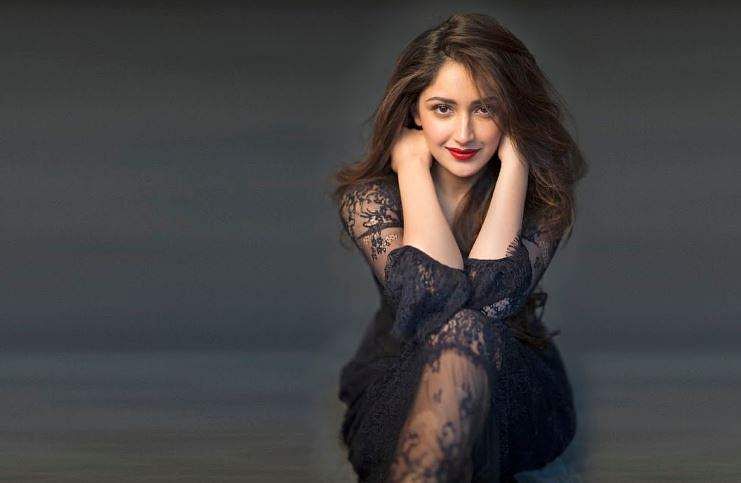 “In any film industry, it is not often that a heroine gets a meaty role, with dancing and acting getting paired with a good set-up. It is a commercial film, and the content is very youthful. This way, the film will help me connect with the youth of Karnataka. That was one of the major reasons that made me decide on picking up this film,” she says.

Apart from acting, Sayyeshaa is also known for her excellent dancing skills. Ask her how much of it will be seen in Yuvarathnaa, and she replies, “If you leave it to me, I want to do a full dance film. However, compared to a lot of films, Yuvarathnaa has given me a space to dance a lot. The fact that I shared the stage with Puneeth sir makes it even more special, since he makes it look so good.” says Sayyeshaa.

The actor discloses that she hadn’t seen much of Appu’s dancing before she signed Yuvarathnaa. “Being a girl from Mumbai, I had an idea about a few Kannada films, but I wasn’t well acquainted with the industry. So when I signed the film, I searched online and saw his dance videos, and years and years of amazing songs that he has been a part of. After I had watched them, I told him, ‘People say I am good at dancing, but for the first time, I feel that it will be tough for me to dance with a hero who is so perfect with his steps. With an actor like him, you have to work hard,” says Sayyeshaa.

She also had to put in some extra effort to work in a language new to her. But the grind seems to have paid off, she feels, having noticed the adulation that the Kannada film industry enjoys, the love that fans have for a star, and the celebrity status of Puneeth Rajkumar. “It is unbelievable,” says Sayyeshaa. “Wherever we shot, the area was filled with thousands of fans, and I could hear the name ‘Appu’ echoing from the fans. It was amazing to watch those moments of frenzy,” she adds.

Working with Hombale Films and director Santhosh Ananddram was a pleasant experience, she mentions, adding, “Although this is Santhosh’s third film, he has by now understood the pulse of the audience, and their likes and dislikes. He has a youthful energy, which is infectious.”