Nobin Paul, music director of 777 Charlie, opens about his work for the Rakshit Shetty-starrer

The response to the teaser of 777 Charlie has been stupendous, and music director Nobin Paul is overwhelmed by fans' support. Director Kiranraj had included a song in the teaser which struck a chord with the masses.

The film’s story revolves around the journey of Charlie, a labrador, and its bond with Dharma, played by Rakshit Shetty.

According to Nobin, the dog, hero Rakshith, and music are the three pillars of the film. “777 Charlie has been made on international standards, and a lot of importance is given to music. The expressions of the dogs have been conveyed through music,” says Nobin. 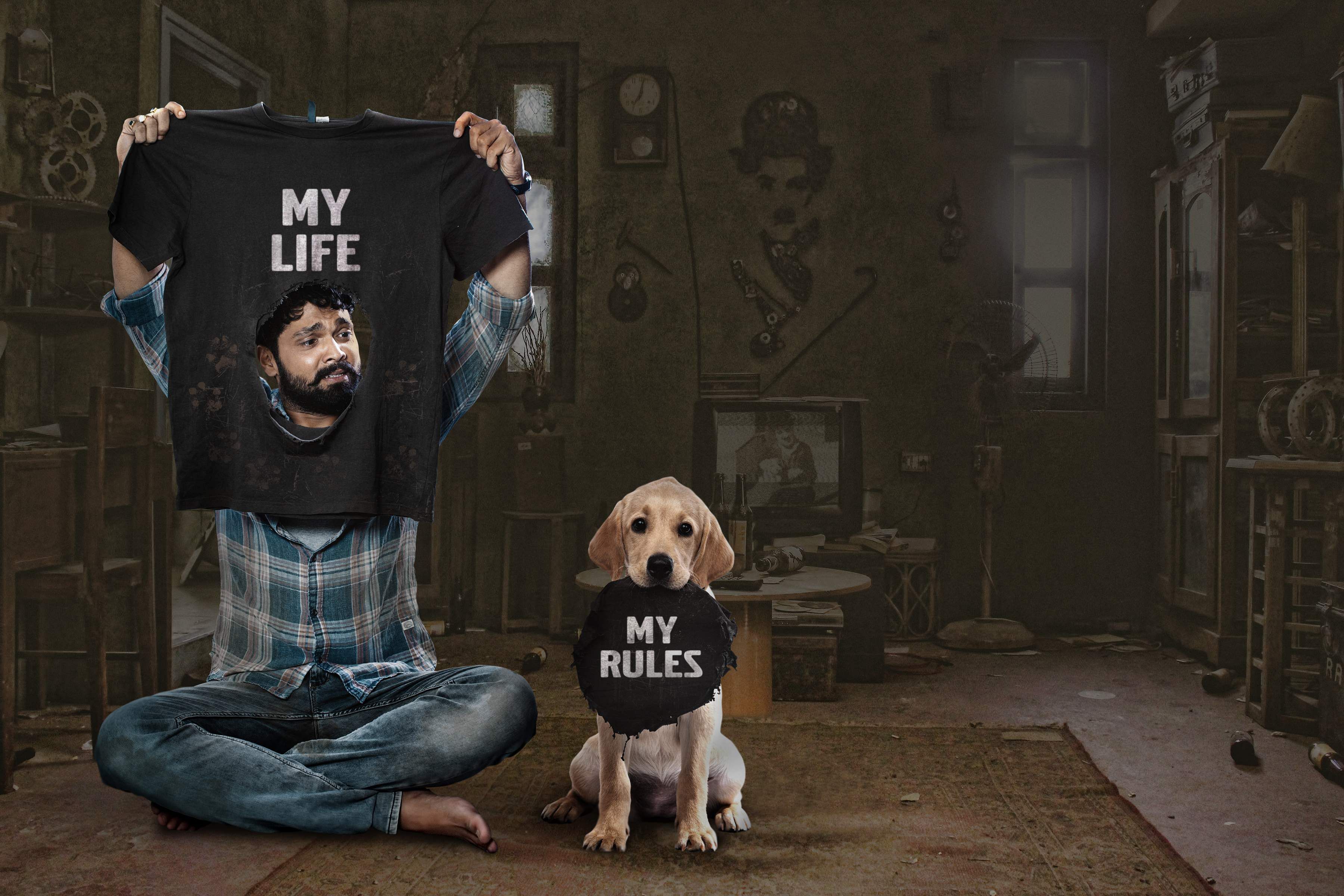 “Since the entire movie is about the dog's journey from south to Kashmir, we have made the music place-specific. For example, for portions in Rajasthan and Punjab, we have gone with popular tunes of that place,” says Nobin, who is through with the first half of the re-recording. He is now working on the second part.

Nobin reveals that another song from the album is set to be released in July.

Nobin, who started his music career playing jingles and assisting various music directors, made his film debut in 2016 with director Satya Prakash’s Rama Rama Re. He has also worked in Ondalla Eradalla, Churi Katte, Devaki, and Katha Sangama.

The composer is known for his ‘classy’ tunes. "I am open to working with ‘mass’ tunes. However, such subjects have not come my way,” he says, hoping that his work in 777 Charlie will take him to the next level. Apart from his film with Kiranraj, the music director is also working in Lohith’s Life is Beautiful, and another upcoming project from the director. He will also be working with Rama Rama Re director for his next. “For the next couple of months, my focus will be on 777 Charlie,” he signs off.