"Ikkat is a unique lockdown cinema"

Nagabhusana and Bhoomi Shetty, lead actors of Ikkat, share the experience of shooting this hilarious comedy during lockdown

For actor Nagabhushan, Ikkat will be a special project for a couple of reasons. One, the actor who has entertained people as a character artiste, will be making his debut as a hero. Secondly, the film also marks his first OTT release. The comedy-drama, which is set right in the middle of the lockdown, will be out globally on July 21 in India and across 248 countries. The film is presented by Pawan Kumar Studios film and Rocket Science Entertainment Production and directed by duo Esham and Haseen Khan. Ikkat will be a roller-coaster ride filled with some great laughs, say lead actors Nagabhusana and Bhoomi Shetty in this interview with CE.

The project came Nagabhushan's way during the lockdown when he was craving for some work. "Incidentally, the subject revolved around lockdown, something we were disappointed about. The best part was though the film is about a sensitive issue like the pandemic, we had to bring out a witty bag of laughs with it. I thought it would be exciting," says Nagabhusan. 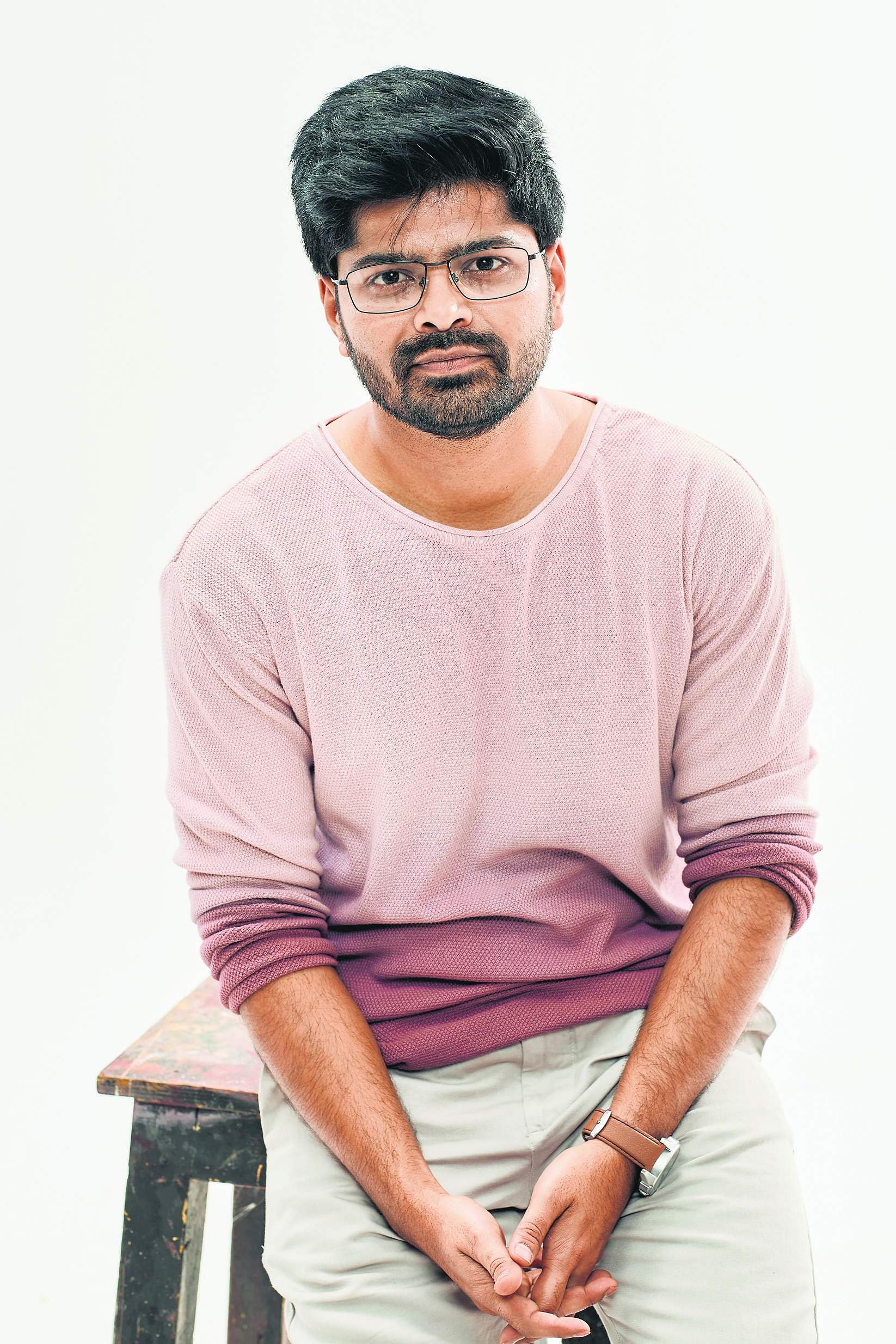 He adds, "The film follows the story of an unhappy couple planning for a divorce. However, the lockdown forces them to spend time with each other. This line was enough for me to accept this role."

Ikkat means congestion or a tight situation. "That's how the whole shooting experience was. The entire shoot happened in a house measuring 20x30 space," he says.

Bhoomi Shetty, who is making her transition from TV to the big screen, says, "The whole Ikkat subject is based on the first lockdown that we had in 2020. That was a whole new experience for me. On one hand, there was this fear of a pandemic. On the other hand, the excitement of working on a project. The film was shot in 17 days, and everyone coming to the sets had a fixed routine -- mask-unmask, sanitize, drink Kashya, and shoot. Since this whole project was taking place in an apartment, the neighbours were a little skeptical about us shooting during that time. It was all crazy." 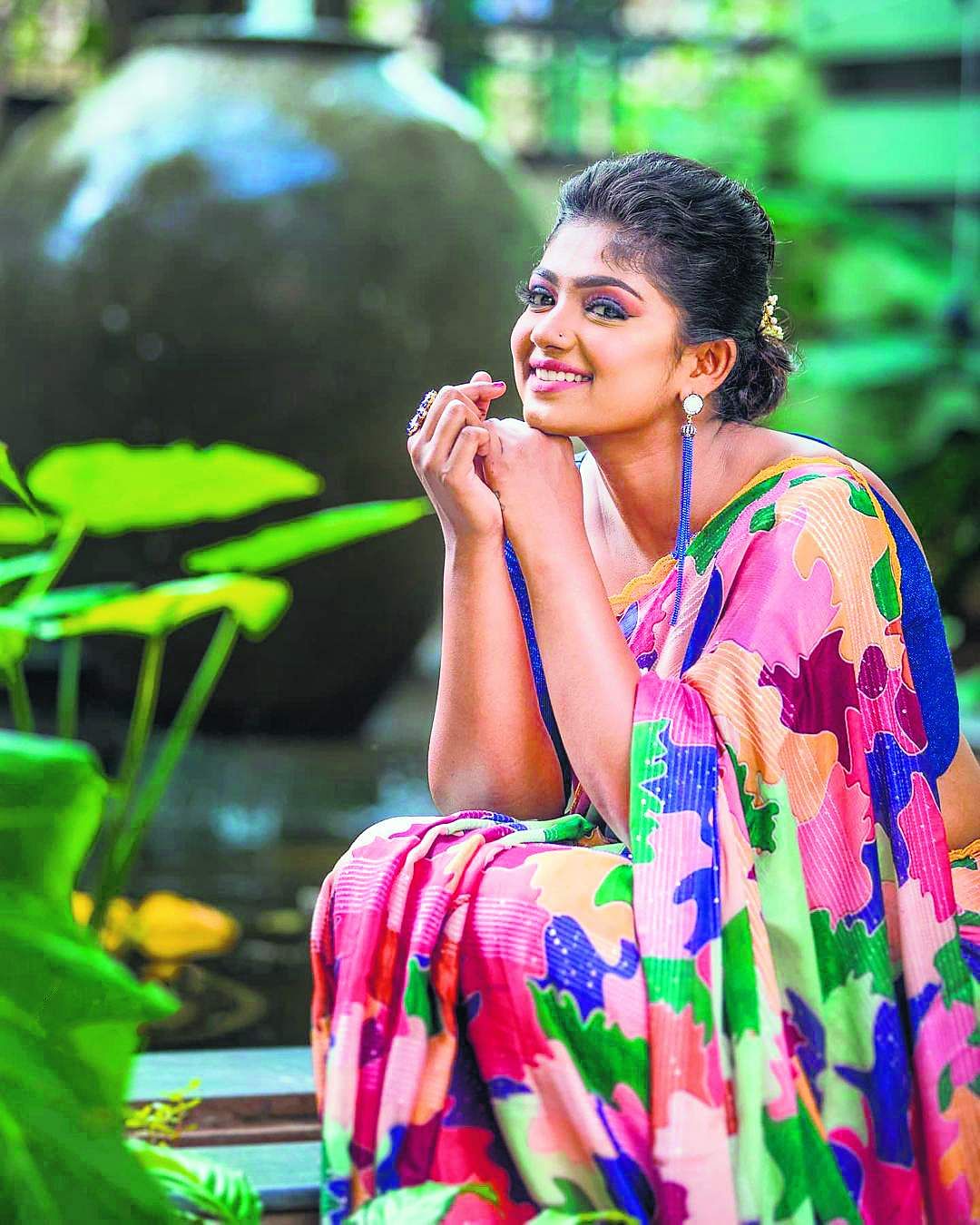 "All married couples can relate to Ikkat, but what the take away from the film depends on each individual. Though I am yet to get married, having explored such a role, I would say it is mutual respect between a couple that makes a marriage work," Bhoomi says.

"The lockdown had people facing two problems -- pandemic related mental stress. Two, it forced people to spend time with someone for many days together. Even if you like the other person, it is hard to be with someone 24/7. Ikkat explores such human complications well," he signs off.