Even as fans gear up for the release of the poster of the upcoming film, Hostel Hudugaru Bekagiddare on January 28, the youthful film has already sparked interest with its title and tagline – 'Worst movie ever made in the history of cinema'. While the poster will be launched by Puneeth Rajkumar, the film’s promo has been grabbing eyeballs. 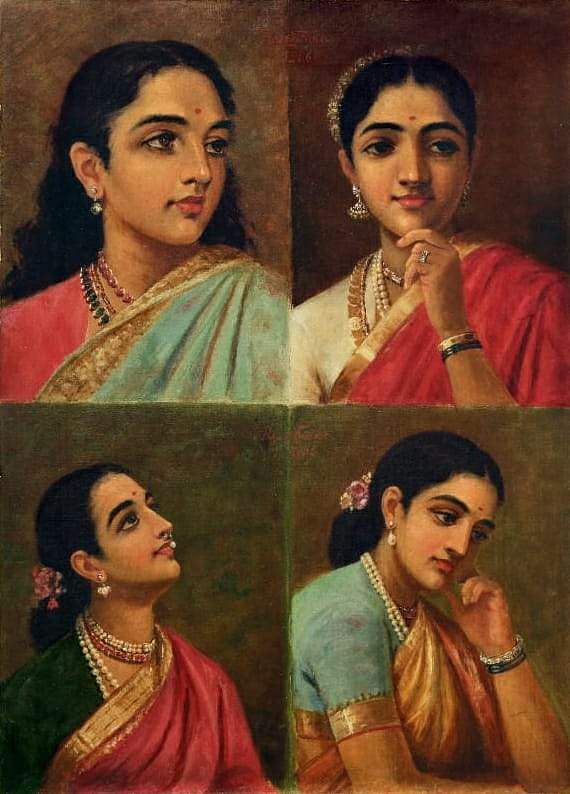 Debutant director Nithin Krishnamurthy and team have made use of Raja Ravi Varma paintings to create the buzz. It begins with 'Re Vishalu, eneri adige nimmanaeli?' (Vishalu, what’s cooking for lunch today?) with the highlight being ‘Re Mona’, (referring to Monalisa’s painting). The young team has played on the age-old concept of ‘Neighbourhood talk’ (read small talk). This gives a hint of the film’s genre.

Nithin says that Hostel Hudugaru Bekagiddare is a pop culture comedy-drama, and the entire film takes place in one night at a hostel. This is a realistic film with no filters, and is shot in a cinema verite style, a first attempt in Kannada cinema, he tells us.

Nithin says that the team was influenced by European memes. “However, since ours is a Kannada film, we wanted to keep it local. So we chose paintings which are over 60 years old and those which did not have copyright issues. We had a few middle-aged women who dubbed for the promo,” says Nithin about the promo that was released a couple of days ago. The promo received praise from actor-director Rakshit Shetty and Rishab Shetty too. “We were concerned that using these artistic paintings might offend some. Thankfully, we are getting only positive responses,” says Nithin.

The film, made under the Gulmohar films banner in association with Varrun Studios, has Arvind Kashyap and Ajaneesh Lokanth handling cinematography and music, respectively.

About 30 fresh faces will be introduced in the film, for which Nithin auditioned at least 7,000 artistes. “We were keen to have fresh actors. The audition was a long process. Finally, we got on board the 30 best,” says Nithin, adding, “We have two female leads.”

Nithin has previously worked at a private entertainment channel, where he was in charge of promos and ads. Having worked as an assistant director in Pawan Kumar’s Lucia, Hostel Hudugaru will mark his directorial debut.