Nobody can predict tomorrow, enjoy this moment: Darshan's birthday message to fans

The usual celebrations and festivities around Darshan’s birthday will be given a miss this year. The Challenging Star, who turns a year older today, had posted a video a couple of weeks ago, appealing to his fans not to gather outside his house. He had also explained the reason for not celebrating his birthday with them in the video. “Corona is still around, I don’t want anything wrong to happen to my fans. Secondly, the police are already under pressure with various other work. If they are given the duty to manage the crowd, we would be putting them in a tough situation,” said Darshan.

Fans have thus taken the online route to celebrate their favourite star’s birthday. A common display picture (CDP) was released on Twitter to mark the occasion. Conceptualised by fans and designed by artist Parivarthan, the picture highlights Darshan’s love for nature and animals. The actor took to Twitter to show his gratitude.

Thanks a lot To All My Celebrity's For The Wonderful CDP pic.twitter.com/4qbA7PLDc3

Talking about the picture with us, Darshan says, “The images of animals and birds used in the CDP have been taken from photographs that I clicked during my visits to the forest. Hats off for this wonderful idea of my fans.” He adds, “There's no surprise in celebrating a birthday with grandeur or expensive gifts, as I have seen and done it all. But something like this, coming from my fans, will be cherished by me for a long time.”

Darshan reveals that he plans to exhibit the photographs taken by him in October. The actor, who is feeling upbeat, stresses that one must enjoy the present. “Nobody can predict what’s in store tomorrow. There might be Coronavirus, or something else. So, I ask my ‘celebrities’ (fans) to enjoy this moment, and thank god for all the good things in life." 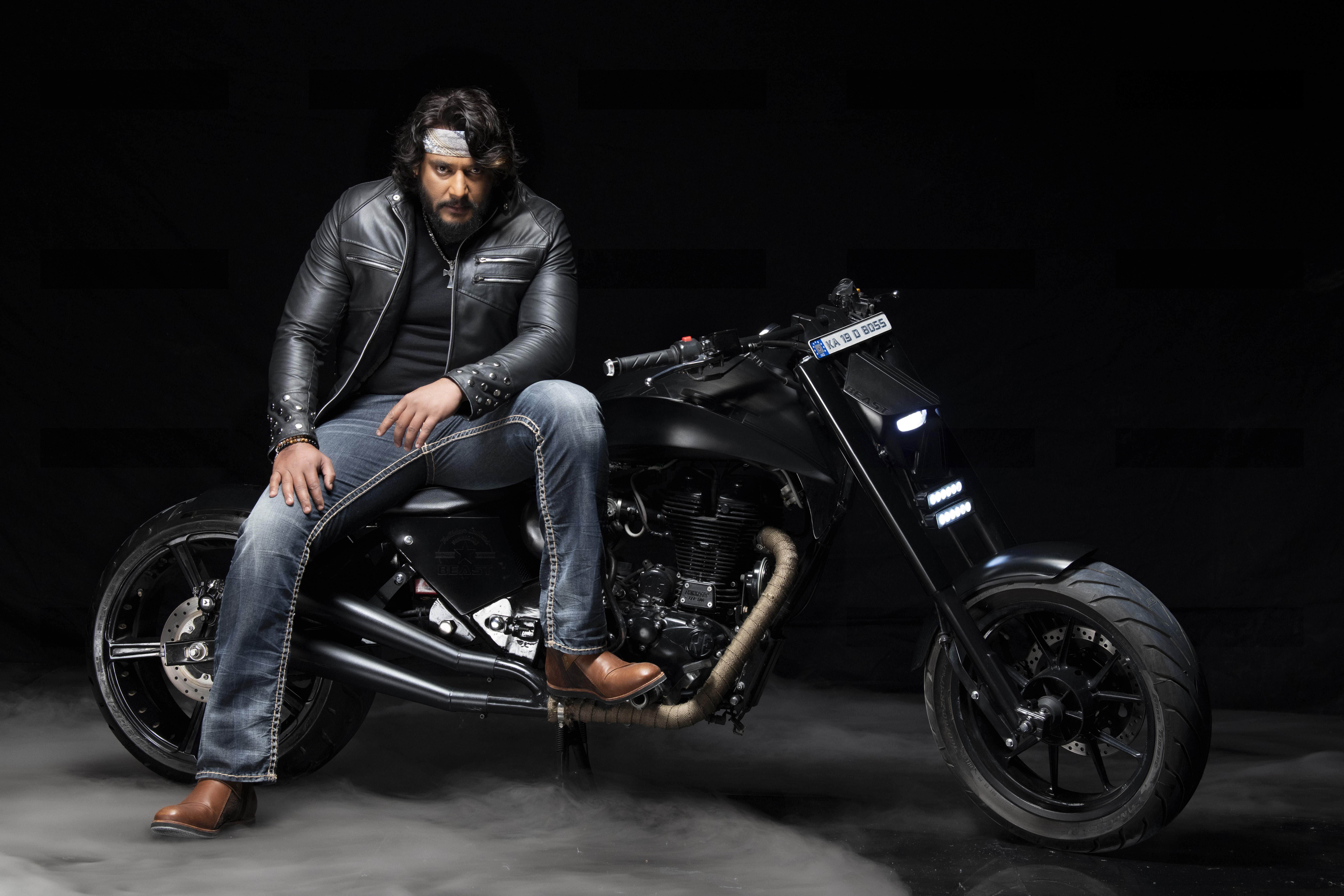 I will start shooting in April: Darshan

Roberrt, the much-awaited Darshan-starrer directed by Tharun Kishore Sudhir, is getting released on March 11. Meanwhile, the makers are releasing the film’s trailer today. Ask the Challenging Star about what is exciting him at this moment, and he says, “Finally, theatres have reopened, and there is a lot of work happening in cinema.”

The actor has multiple projects lined up, including a film made under the Rockline Venkatesh banner. Darshan will be teaming up with director Prakash Jayaram, and he has a movie with producer Shylaja Nag and Sandesh Nagaraj, besides a couple of other projects. “I will be getting back to work, and will start shooting in April,” he reveals.