Raj B Shetty: Not interested in releasing Garuda Gamana Vrishabha Vahana on OTT

Raj B Shetty, in this conversation with Cinema Express, opens up about his upcoming film Garuda Gamana Vrishabha Vahana, his tryst with acting, and more...

If everything had gone as per plan, Raj B Shetty's next film Garuda Gamana Vrishabha Vahana, would have been out in theatres on June 4. However, owing to the second wave of the pandemic, he has to postpone the release. The director also added that going by the current circumstances, he is not in a position to fix the next date. "Whether the situation will get better? Yes, there is hope. I have been discussing this with my friends, scattered across the world, who explained how pandemic works. They pointed out that the severe spike of cases will also see a drop soon. Equally, the safety measures taken by the government will bring the situation under control," he explains.

GGVV is a gangster drama that has two male leads - Raj and Rishab Shetty. It is based on a sequence from Sri Devi Mahatme, a Yakshagan play about the ego clash between Shive and Vishnu. The film has no prominent female characters except for a mother's character. 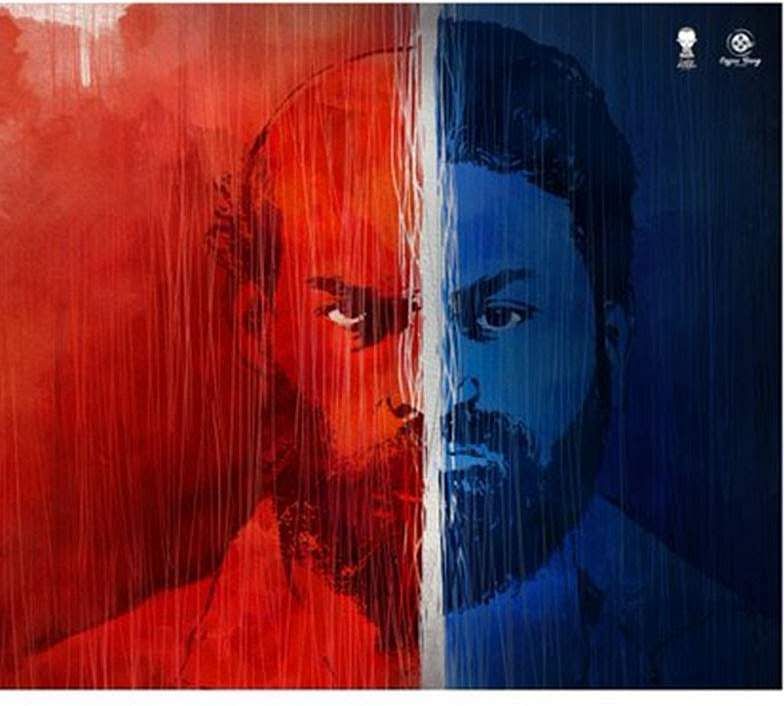 Not a rosy situation

The actor-director discusses how pandemic has changed the present entertainment scenario. "Not long ago, a few star films released bringing back people to theatres. Theatre owners also put all their difficulties behind and reopened the theatres. Now, with the second wave, we are not aware of the next move," says Raj B Shetty, adding, "Most importantly, there were few star releases lined up in April including Salaga, Kotigobba 3 followed by Bhajarangi 2 in May. They are all stalled now. And once the theatre reopens, we are bound to see a rush of films competing for release. It is not a rosy situation, and all of it has put me in a blank state of mind," he says.

I am ready to wait, but I want GGVV to hit theatres first

Raj B Shetty is not interested in releasing GGVV on any OTT platform. "The making and the storytelling of the film is very apt for theatre. So I am ready to wait for a few months. Having waited for a year, a few more months wouldn't damage anything. I have discussed this with the investors. They understand the situation," says the Ondu Motteya Kathe director and actor, who further explains the pros and cons of getting a direct OTT release. "OTT is meant for small screens, and it is always fine when the film is out on digital platforms post its theatrical release."

'I have not watched a single film for over a year'

Raj B Shetty did not find the necessity to go out of his way to make use of this lockdown period. He says, "Working on something in a situation like this is more about survival than anything else. That's the reason, I am not pushing myself. I am completely out of my zone. I am not forcing myself even with a script. I know that I am capable of making a film between four walls, but I wouldn't make anything for the sake of it."

Pandemic has changed the way of creating films for the actor-director. "During the first lockdown, I thought it is a very good time, I can focus on myself.  However, after 20 days, I was not happy, and there was no reason to be that way. I had completed the film, and there was no monetary issue to worry about. I was like 'what is the point of it all?' I felt there is a grave problem in me. Since then, I have not watched films. Even the thought of a movie script, or a storyboard gets me disturbed," he says.

When asked how is he then handling the second wave of the pandemic, "It is much easier when you come to realise you are just a part of a big thing. It only becomes tough when you become the center of it. As of now, I am just part of it. Whatever is happening with everybody is happening to me, and I am one among them. I spend my time on cricket and cooking - mentally and physically and it is relaxing. I am in that space, where I don't need to work to be happy."

I enjoy acting but it is not giving me the satisfaction

Raj, who will be seen in a pivotal role in Thurthu Nirgamana, 777 Charlie, and the web series Ekam has not taken up any further acting assignments. "When I entered films, I was very passionate about acting and did get some good characters to play. I never differentiated between lead roles and supporting characters. However, in general, I felt that the supporting roles do not add any value to the script. They are used just for the promotion of the film. It kind of hurt me. So, somewhere acting did not give me that satisfaction," says the filmmaker, adding, "Most of the directors, who want me to be part of the films, still expect me to bring out that Ondu Motteya Kathe shade in their films too. So, it became redundant for me. I am a person who gets bored easily of formulaic roles. So, I didn't get a kick out of acting. So, I have made it a point to be choosy, and I humbly refuse the films, which doesn't fit my bill," he says.