Netflix heads, Monika Shergill and Srishti Arya: We have heightened our focus on regional content

With Bombay Begums and Pagglait starting Netflix’s 2021 slate on a strong note, here’s Netflix heads, Monika Shergill and Srishti Arya, letting us in on what we can expect from the platform this year

Recently, Netflix released its roster for this year that comprised about 40 titles that ranges from films and series to documentaries and comedy shows. The emphasis is on “more variety and diversity than we have seen before”. With its first major Indian series, Bombay Begums, and film, Pagglait, releasing last month, here’s Netflix India's Vice President Content, Monika Shergill and Director International Films, Srishti Arya, in conversation with us, as they speak of plans and challenges.

What’s the big difference in this year’s slate?

Monika Shergill: 2020 was great for us, and this year will be a big leap from where we were last year, in terms of story scale, diversity, and variety, given that we are opening up new fronts like documentaries and new comedy shows. We will also return to content that did brilliantly for us last year, like Jamtara, Mismatched and Masaba Masaba. We are confident that it’s a power-packed slate!

Srishti Arya: It's an emboldened slate that has given us the opportunity to take more risks.

What’s your pick of all the titles?

Srishti: Aise kaise? (laughs) I am quite excited about Kapil Sharma coming on board for a show. On the series front, I am waiting for Decoupled (starring Madhavan and Surveen Chawla).

Monica: Oh, I have so many. As a viewer, I am excited about our list. I am looking forward to Aranyak (Raveena Tandon), and Yeh Kaali Kaali Ankhein (Shweta Tripathi) which is quite twisted. I also can't wait for Madhuri Dixit's Finding Anamika, and am excited for Kapil Sharma's show, Indian Predator, and the True Crime documentaries. We also have a documentary on Ma Sheela that covers her intense journey.

I also notice that there are a number of second seasons. What do you suppose prevented us from pursuing multiple seasons of shows until now, save for a rare show like Sacred Games?

Monica: I think series storytelling is still nascent here. We are completing five years this year, but we have been doing originals only for the last three years. With series, there is a longer turnaround time: 18-24 months, if not more. We have done a second season for series like Sacred Games, as you mentioned, and now, we have a second season coming up for many shows including Delhi Crime Season 2. Seasons take much longer to script, as the worldbuilding becomes an intensive process. We are much more acclimatised as a creative industry to cater to films as that has been our core medium. We are just sharpening on multi-season series as an industry.

You were quite secretive about your plans for non-Hindi content last year. Has your strategy changed this time around?

Srishti: We have amped up our regional slate as far as licensed content is concerned. Currently, we are programming for about 11 languages across the service. It's about finding the right content at the right time for the right language. Look out for Navarasa and Jagame Thanthiram (smiles). 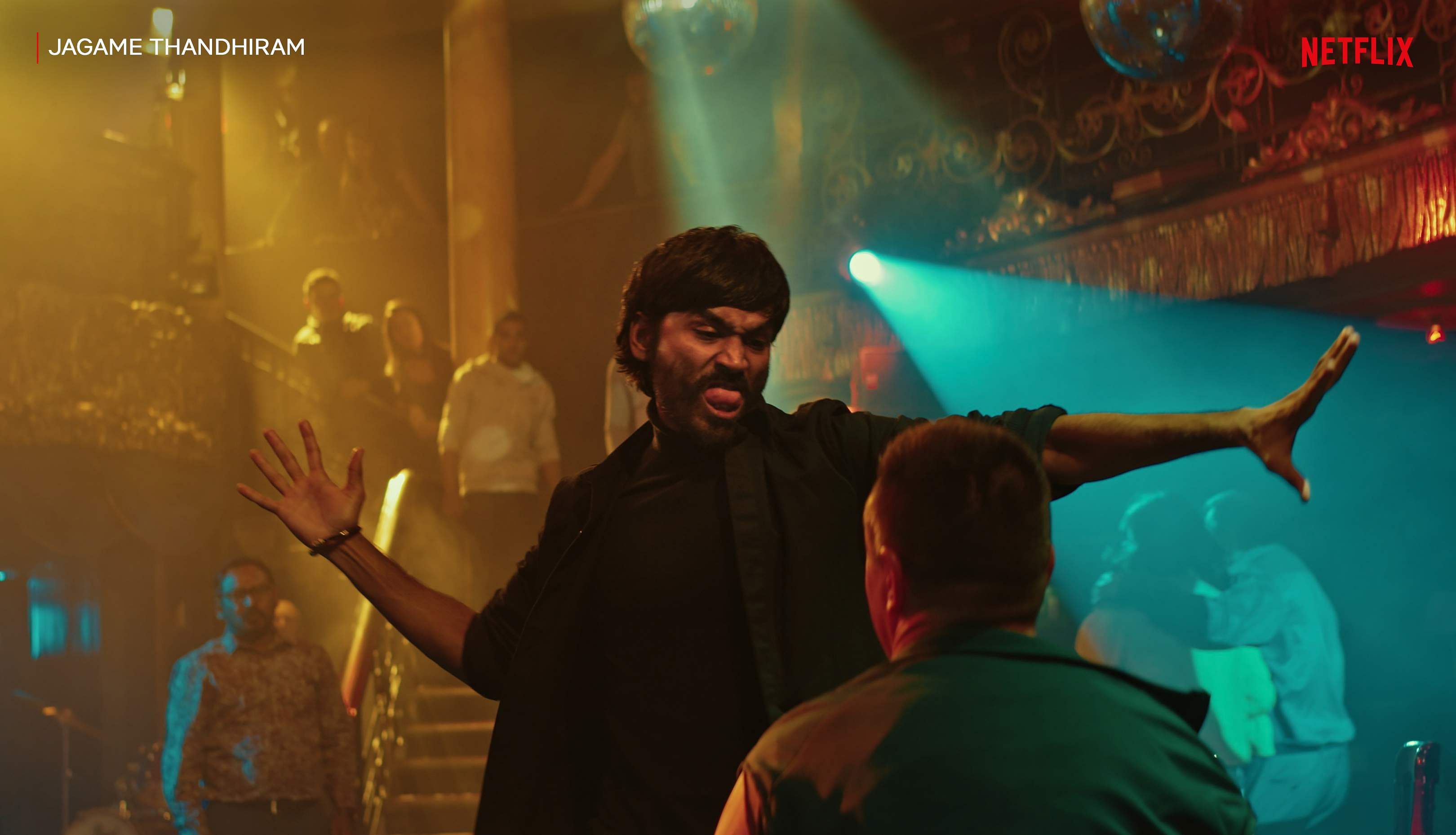 Monica: We had Paava Kathaigal, Pitta Kathalu and Miss India last year, and this time, we have nine films in Navarasa coming up. We have a stellar slate coming up as we are ramping up across languages.

Does the reopening of theatres change your plans?

Srishti: We have always invested in original films and this is something we started in 2018 with Lust Stories. So far, we have launched over 30 originals; last year, we did 17. The idea is to come up with original content. Sometimes, we enter at the development stage, and sometimes, we wait for it to get ready before we pick it up. We are happy that theatres are reopening, and remain committed to doing originals.

Theatre owners in the South demand a decent window before a film ends up on an OTT platform. What's your take?

Srishti: We want to bring our content as quickly as we can to our members, but we are happy that the licence side supports what the industry ecosystem believes. As far as originals are concerned, we launch them in 190 countries on the same day and that seems to have worked really well for us.

Regulation of OTT content is making the headlines often. How do you see this evolving conversation?

Monica: This is the same across platforms, and everyone is studying the new guidelines. What we must recognise is that the government and the industry at large are trying to do the best by the consumers and the creators. We too are focussed on doing this. Our slate is enough to tell everyone that we are excited and bullish about our content and the business as a whole.

You were the first high-profile streaming service to earn an Academy Award nomination. Do you have any plans to tailor content to win, say, the National Awards in India?

Srishti: Getting an award means a lot to us and our creators. We are studying the new guidelines that have come into place recently. The effervescence we saw when Delhi Crime, Lust Stories, and Sacred Games won international recognition was super-encouraging. This year, we have already picked up quite a few awards on both series and film side.