Tirru makes his debut in Kannada with Dhananjay's untitled action-thriller

The ace cinematographer makes his debut in Kannada with a film directed by ad filmmaker Jai Sankar, which was shot entirely during the lockdown period

Dhananjay is currently one of the busiest actors in Kannada cinema with a slew of interesting projects, including films like Salaga, Badaava Rascal, a film directed by S Ravindranath, Rohit Padaki’s Rathnan Prapancha, and Head Bush. Meanwhile, it has come to light that during this lockdown period, Dhananjay has completed shooting for ad filmmaker Jai Sankar’s film.

With cinematography by National Award-winner Tirru, the film is billed as an action thriller. Written by Jai Sankar, the yet-to-be-titled film features Dhananjay as a cop.

Interestingly, this project marks Tirru’s debut in Kannada cinema, and he calls this film one of his best works. “During the initial days of lockdown, Jai Sankar, a frequent collaborator of mine, called to discuss a storyline. He told me that it is a never-before-seen story about a cop. The final draft was so good that I just had to be part of the film,” explains Tirru. 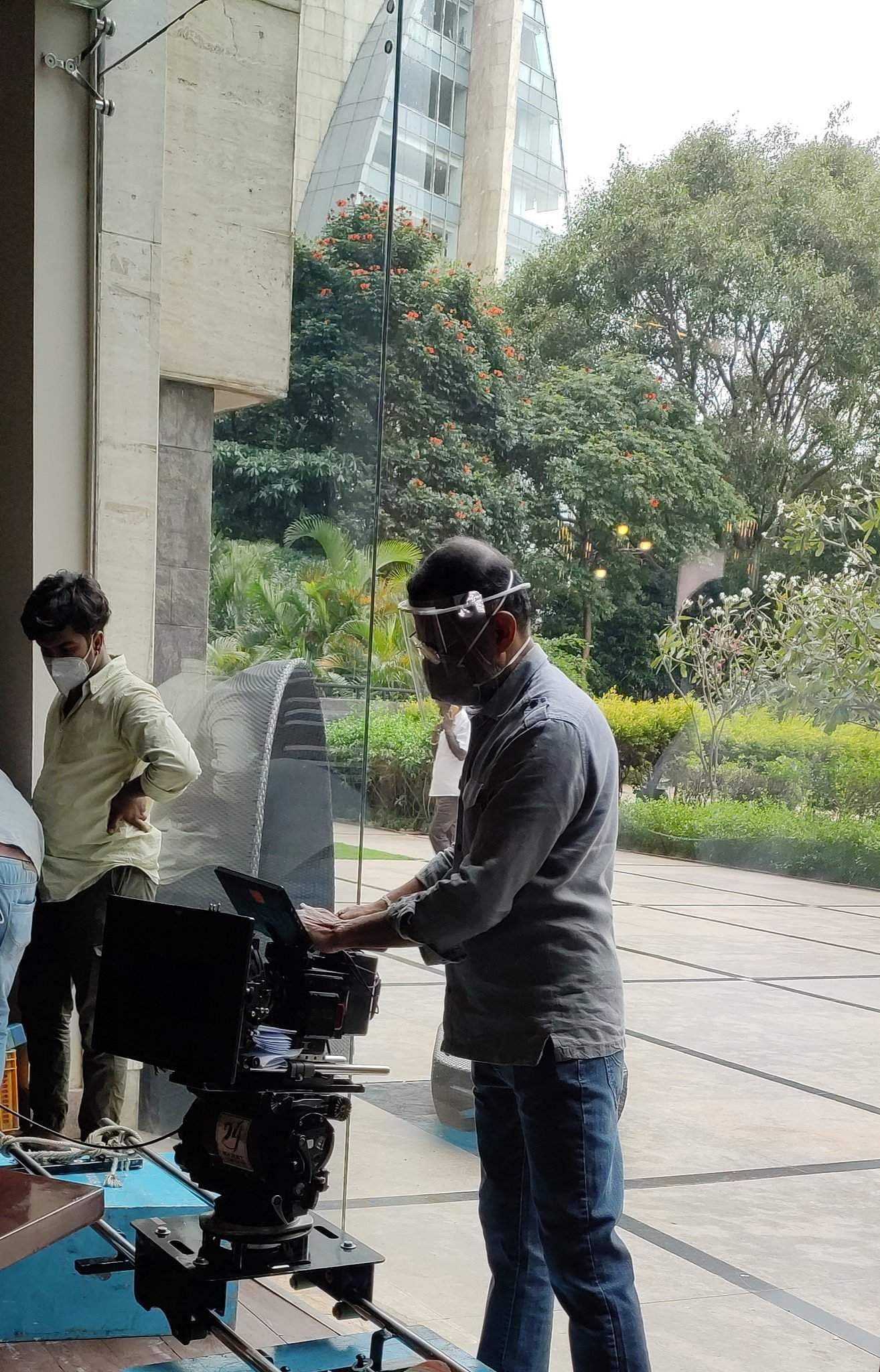 Tirru, who had no idea about Dhananjay’s work before the shoot, is all praise for the actor now. “Since I knew the subject, I told Jai Sankar he should bring in an actor who can carry the film on his shoulders and he suggested actor Dhananjay. Honestly, I hadn’t heard of Dhananjay before. Jai sent me a few clips of his previous films. I went with the director’s confidence and we landed in Bengaluru. My initial opinion about the actor gradually changed once we began shooting. According to me, Dhananjay is an actor with a lot of potential and he should be utilised much more,” says Tirru, adding he roped in his long-time collaborator Rajeevan as the production designer, and also worked with a few technicians from Kannada cinema. 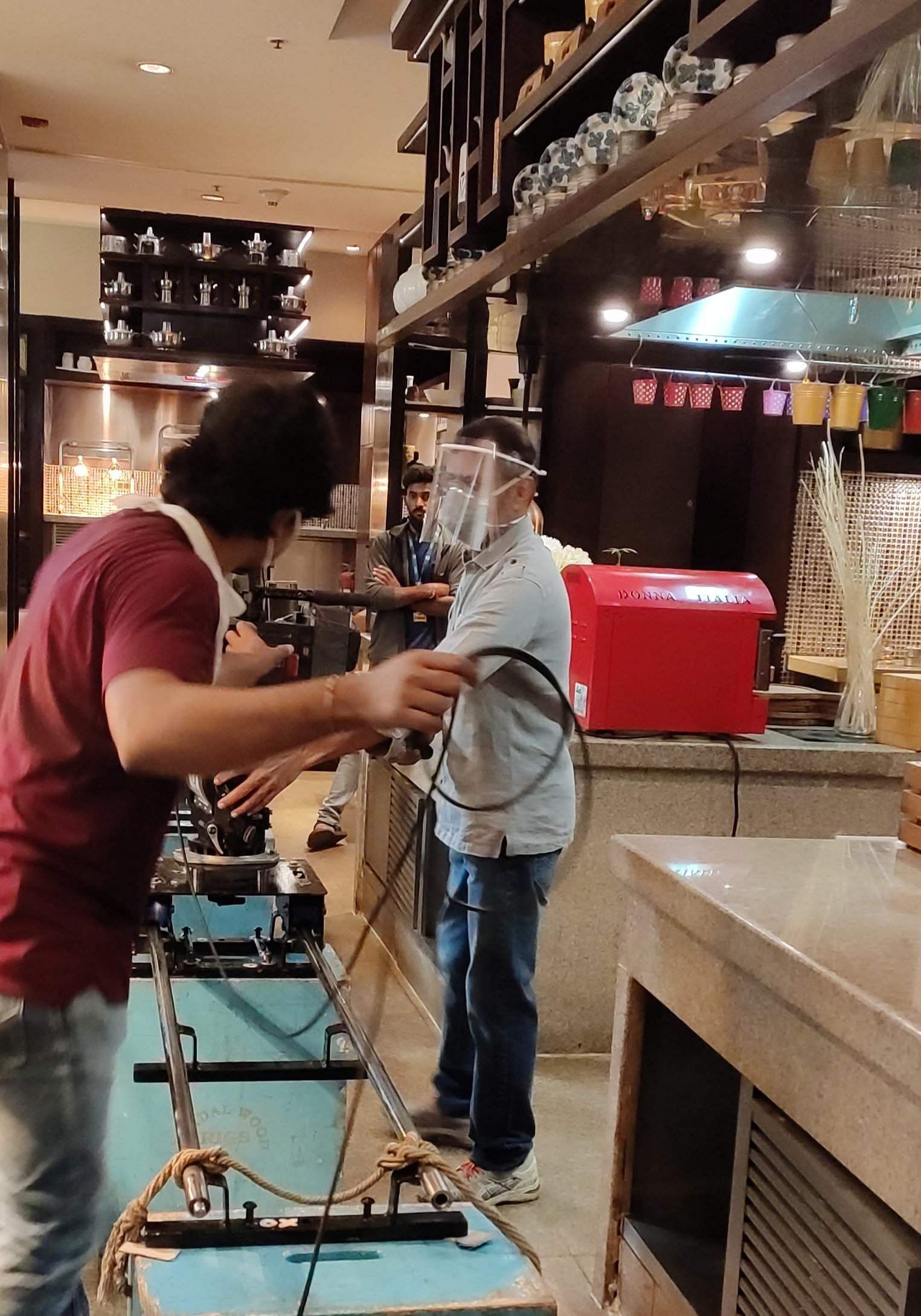 “I didn’t even realise we spent 20 days on the shoot. Although the film started off as a project with a friend, it ended up becoming something extraordinary in Jai Sankar’s hand. And it was all because of the ability of Dhananjay and the team I worked with,” he says.