Like anywhere else, Indian cinema has its fair crop of cinematographer-turned-directors: names like Govind Nihalani, Santosh Sivan, Rajeev Ravi, and Anil Mehta come to mind when drawing up a list. Joining their ranks last month was Sachin Mamta Krishn, who made his directing debut with Hostages Season 2 on Disney+ Hotstar. 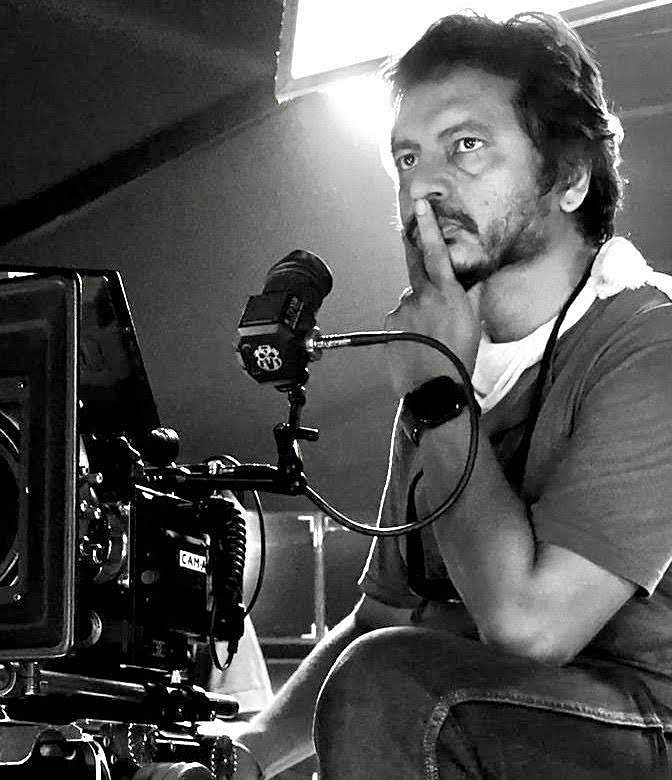 The first season, adapted from the Israeli drama Bnei Aruba, was helmed by Sachin’s friend and mentor Sudhir Mishra. Sachin has shot most of Sudhir’s films since Khoya Khoya Chand (2007). On Hostages, he was the director of photography and associate director before returning to direct the second season. “I have worked with great directors like Sudhir and Prakash Jha in my career,” says Sachin. “They’ve always welcomed me as a creative collaborator and not just a DOP. So, it was only natural that I take the plunge someday.”

Hostages Season 2 begins on a high-point. After an ambush along the Delhi-Ghaziabad highway, SP Prithvi Singh (Ronit Roy) and his team take refuge in a dilapidated mansion. The season proceeds as Prithvi negotiates his way to freedom and brings CM Handa (Dalip Tahil) to justice. The returning cast is also joined by Divya Dutta, Shibani Dandekar, Dino Morea, and others. 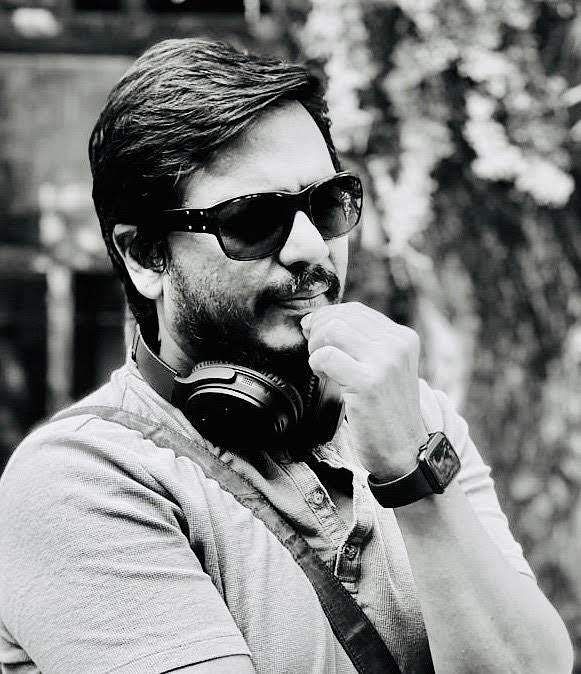 “When you are remaking an original work, there are certain restrictions about sticking to the story. However, we managed to adapt to an Indian setting and give it a fresh idiom,” says the director.

One of the arcs follows an assassin (Dino) killing targets on both ends. “It’s the kind of thing that could easily become caricature-ish, so we wanted to avoid that. I’m happy that Dino is getting appreciated for the role.”

Sachin confesses he wanted to avoid the polished look of season one for a grungier feel. The house they ended up picking was located in Dadar, Mumbai. “When you see the show, you think it is some old mansion in Delhi. It was surreal to be shooting there and coming out into the city’s bustle.” Filmed before the pandemic, there was also a prescient edge to the shoot. “Because of the dust, the crew was walking around in masks and taking pictures. Little did we know…”

The events of Season 2 don’t end merrily for Prithvi. The climax has left fans guessing about a potential third season. “There is always interest in a franchise property like Hostages. So it’s certainly possible,” Sachin assures, adding that he wishes to direct more in the future.