One more ad filmmaker is foraying into feature-length filmmaking. Tharun Moorthy is making his directorial debut with Operation Java, a police investigation drama inspired by actual events. It's been a while since the makers concluded the shoot. They are now waiting for the theatres to open.

The filmmaker tells us the film depicts a police operation to capture a criminal, and 'Operation Java' is the name of the assignment. "It is a contemporary story set against an urban backdrop and takes place between 2015-2017," he adds.

The film features Vinayakan, Shine Tom Chacko, Balu Varghese, Lukman, Vinitha Koshy, Alexander Prasanth, Lukman, and Binu Pappu, among others. While some of these actors will appear throughout, the others will be making appearances at various points in the film.

Thiruvananthapuram, Vaikom, and Tamil Nadu were the filming locations, while a location in Ernakulam's Kakkanad served as the police station. 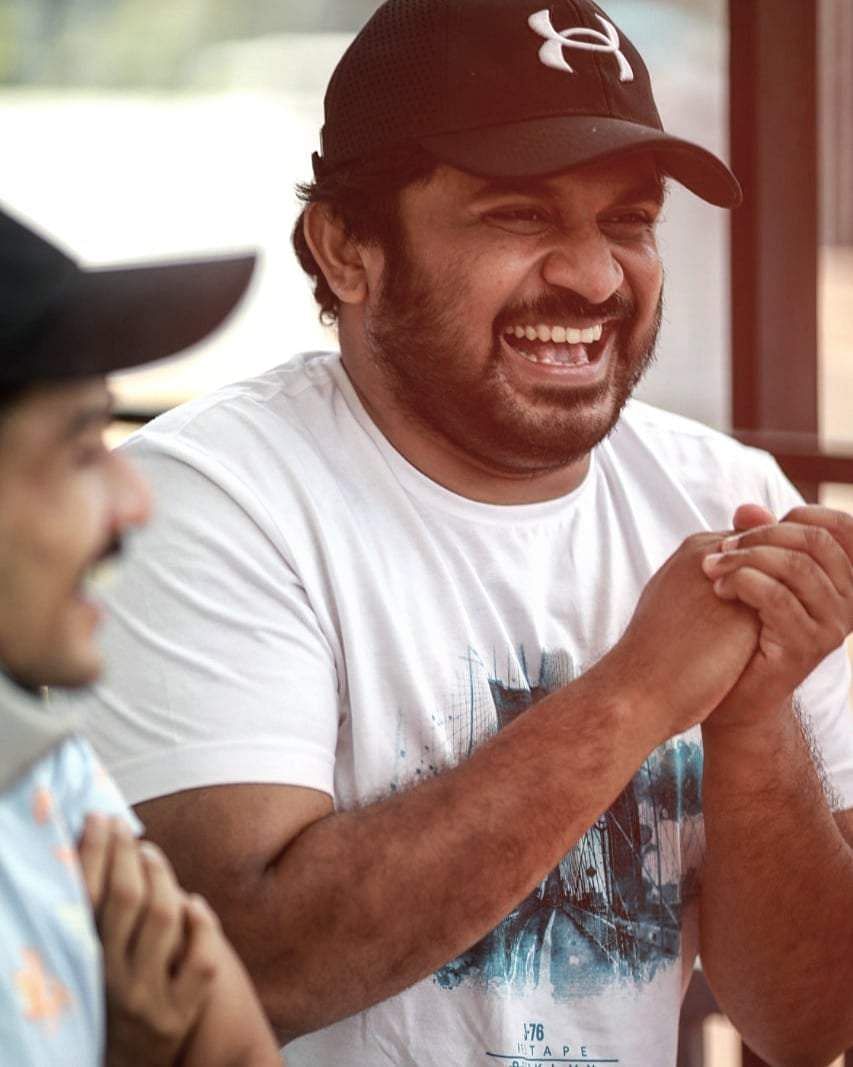 Asked how he views the transition from ads to feature films, Tharun observes that there is relatively more freedom in cinema. "Unlike in the west, the ad scene here is not that encouraging. One rarely gets to try out-of-the-box stuff here. There is not much scope for exercising one's creative muscles. It's always a set pattern. It's very much client-oriented. The conventions have not been broken in that regard yet."

Tharun feels the presence of "convention-breaking filmmakers like Dileesh Pothan and Lijo Jose Pellissery is so encouraging." A former assistant professor of Computer Science Engineering, Tharun started writing screenplays to become an actor and didn't find it easy to get into films initially. Then came the idea to make ads and start his own company.

"I guess it was my experience of interacting with various clients that gave me the confidence to approach a movie producer," says Tharun. "You develop that come-what-may attitude while working in ads and you present your ideas in a more professional and disciplined way. I just followed the same after shifting to cinema too. My pitch for this film got approved in the first meeting itself."

Tharun feels that when ad filmmakers switch to feature films, the usual complaint is that they "shoot their films just like ads, with a particular set of colours."  He wanted to break that. "I was very particular about this film having a natural, gritty look with a tone that is familiar to the naked eye. I didn't want it to seem as though an ad filmmaker made it," he chuckles.

The technical team of Operation Java includes some of the most accomplished names in the industry such as music composer Jakes Bejoy (Ayyappanum Koshiyum, Ranam) and editor Nishad Yusuf (Unda). Cinematography is by Faiz Siddik and production design by Dundhu Ranjeev.

Vishnu Govind and Sree Sankar of Sound Factor handled the sound department. The duo was also behind the sound design in Soorarai Pottru, Ayyappanum Koshiyum, and CU Soon.