On the occasion of the golden jubilee anniversary of Devi Cinemas, we spoke to its heads, who reminisce on the good times and their plans to resurrect the theatrical experience in the post-Covid world

The writer and director of Perks of Being a Wallflower, Stephen Chbosky, in talking about movie theatres, says, “In movie theatres, people are laughing while you are laughing and they love that song that you love. It is living proof that you are not alone." If you have seen films in Chennai long enough, you will recognise the indelible proof that Devi Theatres has provided for this togetherness  that Chbosky talks about so dearly. This theatre, a treasure trove of nostalgia, turned 50 last Saturday. Venkateswaran, who along with Praveen Mohanram, heads Devi Cinemas, speaks fondly of the admiration people have had for the theatre. "We were one of the first theatres to introduce 70mm projection in the early 70s. People were awestruck then. We also had one of the best surround systems in the country. In fact, our theatre was a major tourist attraction once. People would come to Chennai if only to experience a film here, and then, perhaps spend the evening at the Marina." 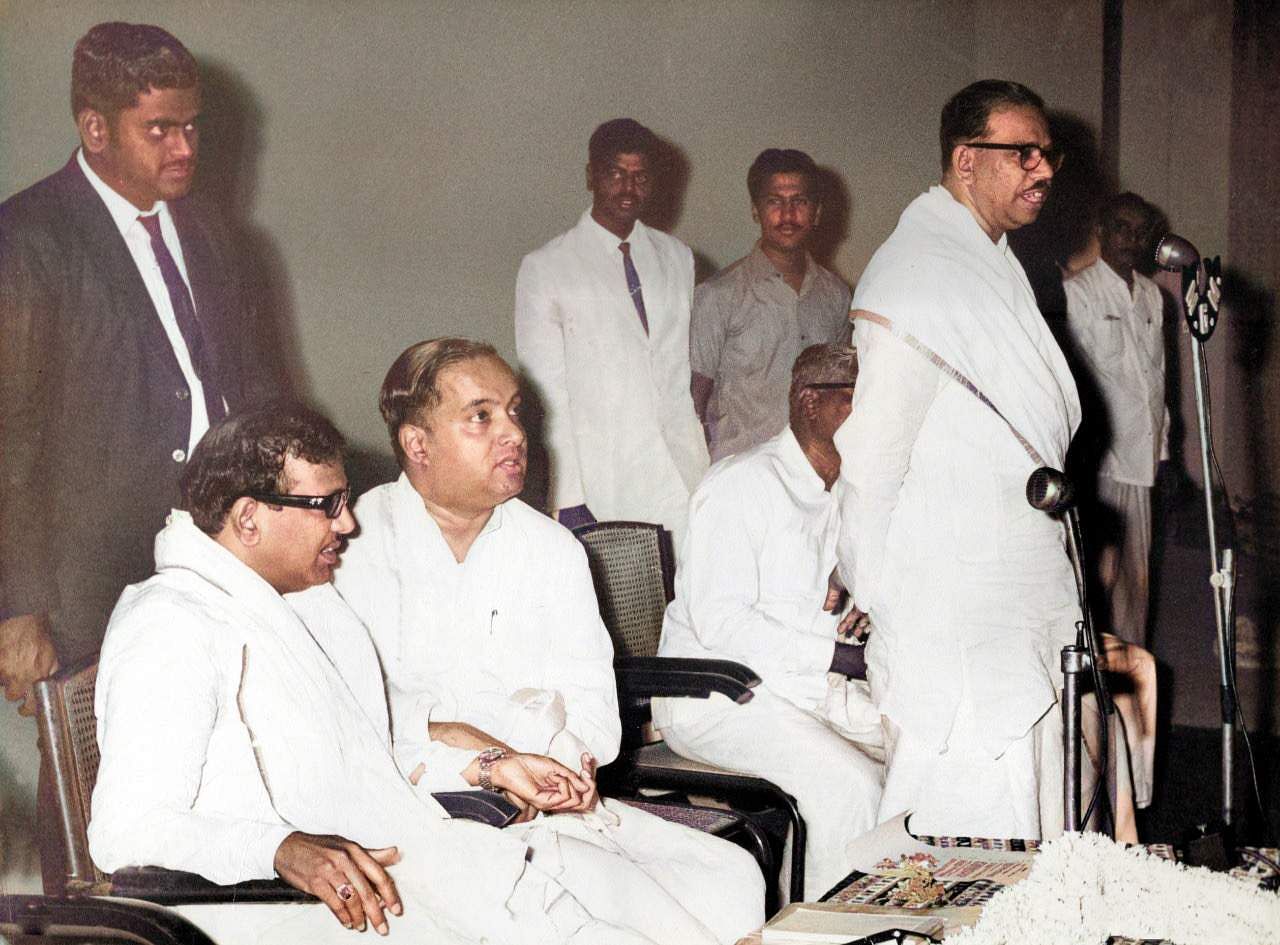 This theatre—very much an integral part of the city—has been featured in many a Tamil film including Annai Oru Aalayam, Aanandha Poongatre. Boys and Oram Po. Venkateswaran shares that they have always been open to filmmakers approaching them for shooting. "The directors send us the script in advance and we express objection only if the script shows something like people selling black tickets here," he says, and remembers that the complex was always a favourite film-watching destination for stars like Vijay. “He has always been a regular. It’s here that he catches the first day first show of his films. He walks in along with them, and the fans or the media have no idea."

Praveen, the brother of Venkateswaran, who co-heads operations, says that the main idea has always been to make cinema accessible to everyone. "Our audience is across classes. This is why we keep a tab on ticket pricing, because we don’t want to reject the average viewer." Venkateswaran attributes this audience-friendly policy to the passion of his family for cinema. "Our fathers and grandfathers were into film production and were a part of classical films like Konjum Salangai (1962) and Samsara Nowka (1936 Kannada film). We were also handling film projection systems. It was this interest in cinema that led our family to build a theatre." 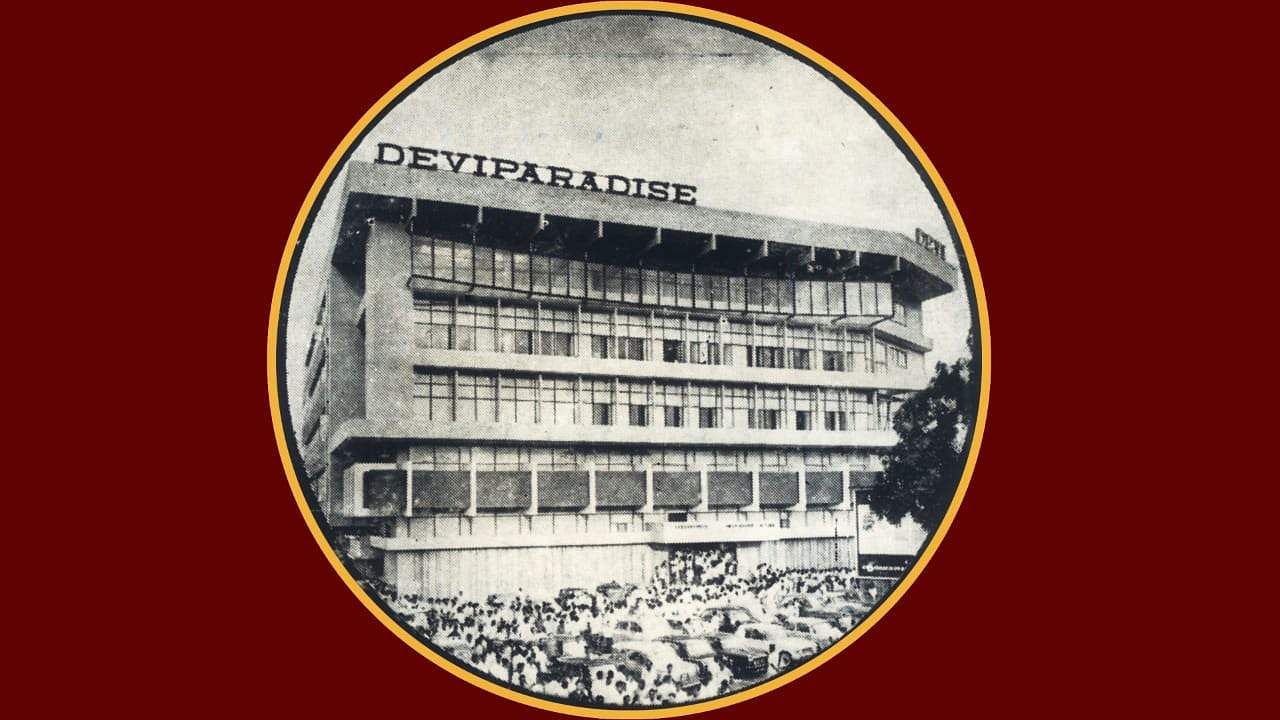 The theatre was also once the gateway to other Indian language and English films, like Mackenna's Gold (1969), The Spy Who Loved Me (1977),  and Raiders of the Lost Ark (1981). Praveen credits distributors for making this happen. "We had ties with Columbia Pictures and Paramount, way back in the 70s. Fortunately, they chose us over some local competitors to screen their films, and over the years, these films became our USP." As years rolled by Devi expanded to include two small screens, Devi Kala and Devi Bala, that were built to accommodate films in other regional languages. Praveen shares that these decisions were taken to ensure maximum footfall for each screen. "Unlike other multiplexes, our complex has only four screens. Our major two screens have humongous seating capacity while the other two are very small. So, we analyse the technical crew, star value and content of a film before allocating it to a screen. We follow results keenly, and shuffle films based on developments."

Though many other iconic theatres have entered into partnerships with larger chains, Devi continues to function as a standalone multiplex. "The advent of multiplexes didn’t really post a threat for us," says Venkateswaran, "Our projection and sound systems gave us an advantage over their screens. We tackled some of the competition with additional technology and giving discounts."

Praveen notes that the biggest challenge the theatre complex has faced is Covid-19. "No other situation comes even close. We are right now focussed on upgrading projection systems and other facilities." He expects theatres to be reopened soon. "In flights for instance, you can see that they are allowing them to be densely packed. I believe the same protocol will be applied to theatres too." 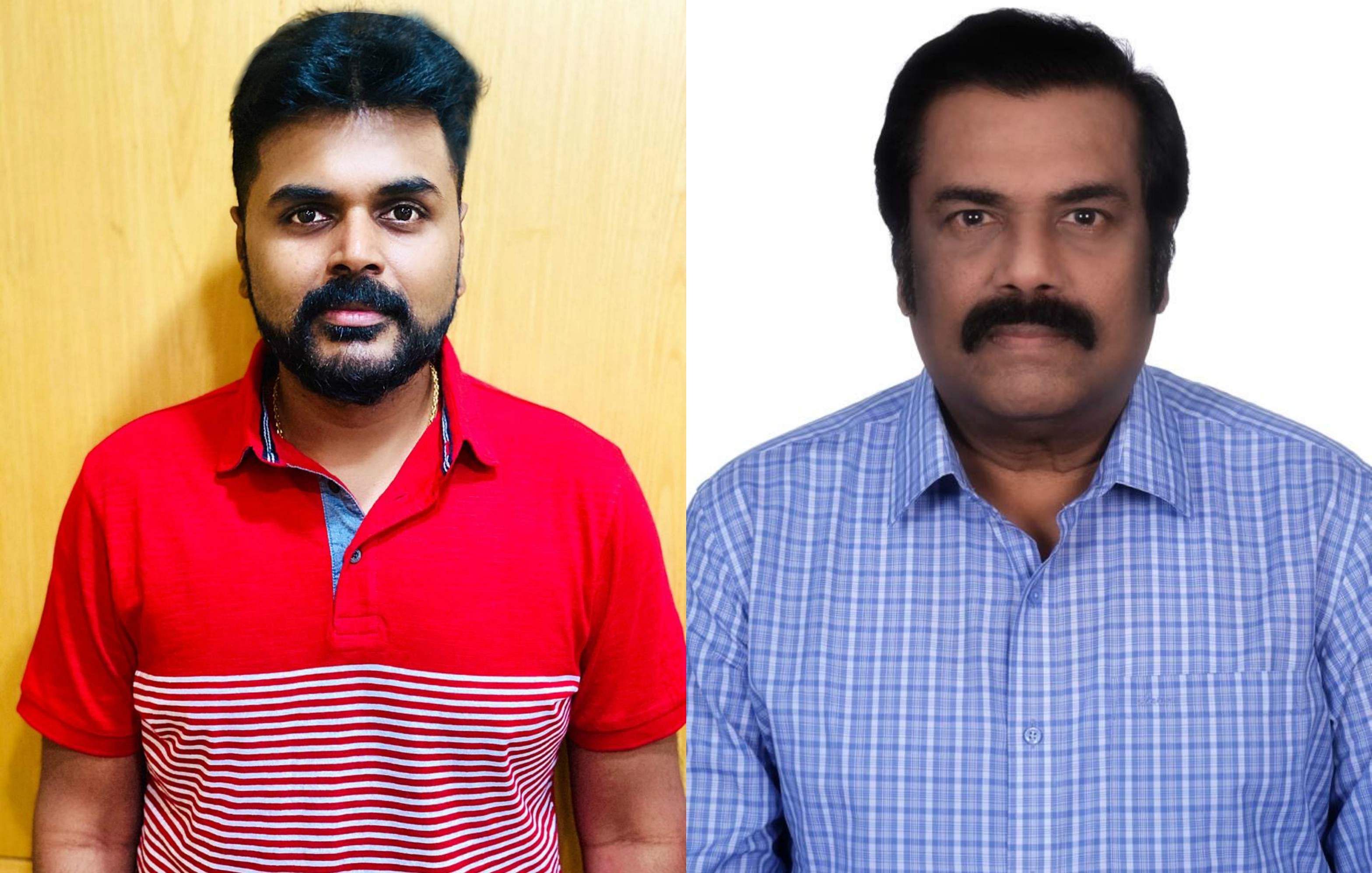 When TV was introduced, some predicted the end of theatres. Then came the video decks, DVDs and the internet. The magic of theatres continued to prevail. But now, a deadly virus has had people turning to OTT platforms. "A single Vijay film is all it takes to change the scenario upside down. Theatre-going crowd will not want to miss out on the cheers and whistles. Once things are safer, I am sure they will begin visiting us."

On direct OTT release of films made for theatres, Praveen turns philosophical. “Life is all about co-existence. I understand that they have invested crores on their projects and it would be unjust to ask them to wait. At the same time, I really wish the producers paused to think about us too." He adds that releasing the films on OTT after two weeks of theatrical run would be the best solution. "When a film hits the OTT after two weeks of theatrical run, theatre owners like us won’t face a loss, and this also allows producers to capitalise on word of mouth publicity. It is time we attained a middle ground that benefits all of us."