Sudeep has been spending his lockdown working out hard to get the chiselled look for his upcoming commercial action entertainer, Phantom. The actor recently unveiled the latest look on Instagram with the caption,‘Efforts...Invest it to do better.’

Efforts,,,,Invest it to do better.

The actor's dedication towards fitness is being lauded by everyone and a lot of fans shared that his transformation is inspiring. “His character in Phantom was planned to have a toned body. After he started working out for Pailwaan, he continued his fitness regimen, and he has reached a whole new level of physique now,” says Anup Bhandari. 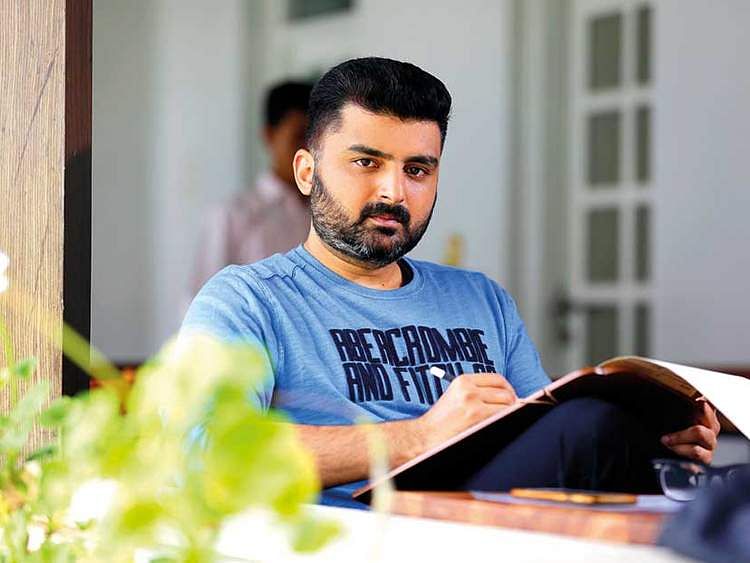 Asked if Sudeep will sport six-pack abs in the film, and the director says, “We have not demanded six-pack abs, but I am pretty sure he will come up with it. We are already seeing his effort pay off, through his pictures on social media. Sudeep had shred weight for Pailwaan, and after an intense workout, he looks beefed up now,” says Anup.

Sudeep’s passion for fitness goals has also motivated the director to hit the gym. “During our first schedule, Sudeep made sure that I join him at the gym after pack-up. This has been a blessing in disguise to me. Otherwise, I wouldn’t have made any effort to get fit,” says Anup.

Produced by Manjunath Gowda, Phantom also stars Nirup Bhandari and Shraddha Srinath in a pivotal role. The makers are yet to finalise Sudeep's pair in the film.