Kiranraj: 777 Charlie will be a pan-Indian entertainer

The members of the team are currently working on the post production of the film, from their homes.

777 Charlie, starring Rakshit Shetty, will be the next pan-Indian film from Kannada film industry. Featuring Rakshit along with three labradors, the road movie has been shot across the country-- from Dandeli to Kashmir. It will be simultaneously dubbed and released in Tamil, Telugu, Malayalam and Hindi.

Director Kiranraj K and members of the technical crew, who are restricted indoors due to the coronavirus outbreak, are busy with the post-production work. “While we are working on the re-recording of the portions, we are also busy writing the lyrics of the songs for all the other four languages. Though the singers will be finalised later, we have decided to get the basic tracks ready. We are also in the process of writing the dialogues for the dubbed versions,” says the director, adding, “All this is being done by the team in the comfort of their homes, communicating over the phone, and relying on their computers.” 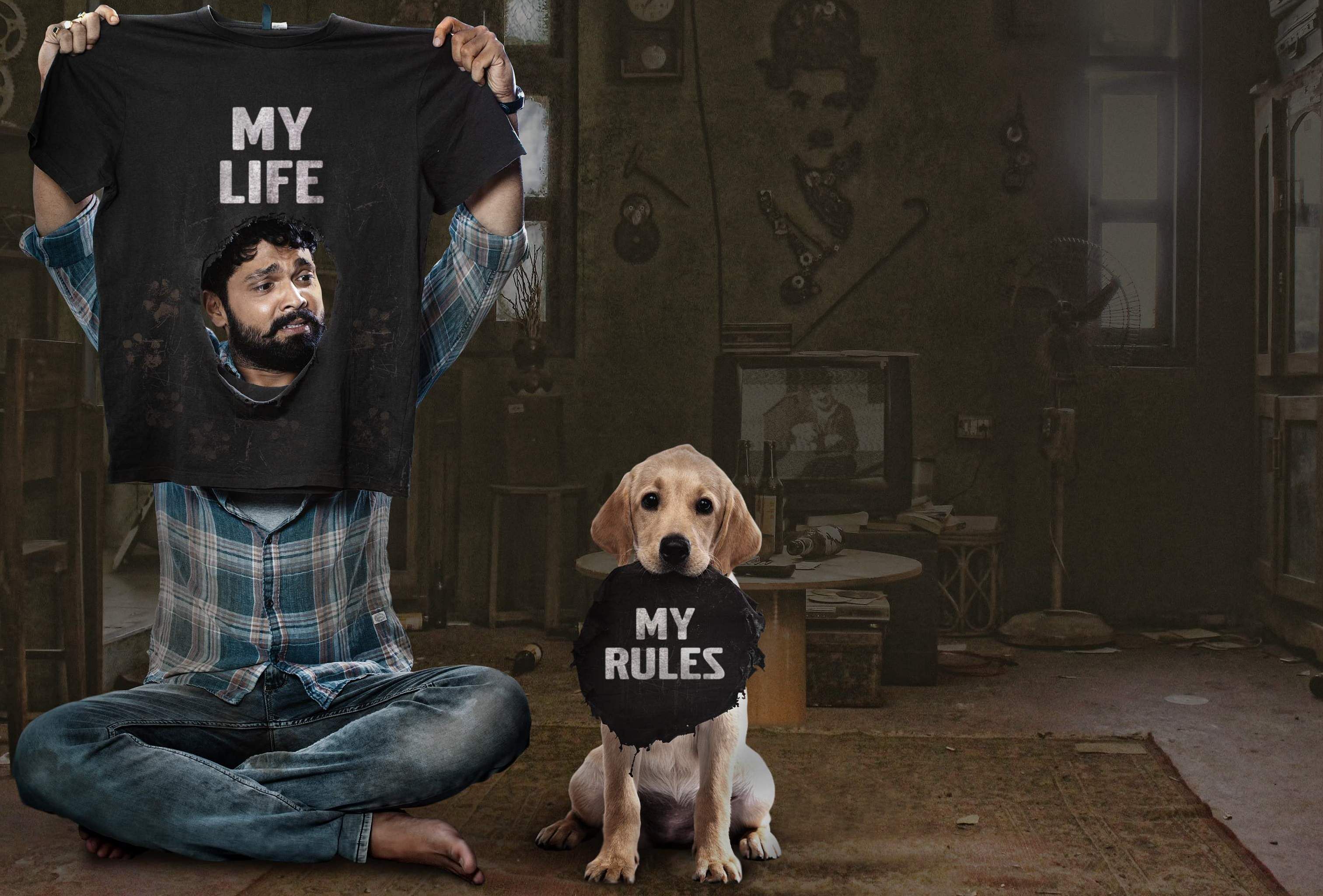 The film’s last schedule was shot in Gujarat, Punjab, and Rajasthan and the makers are now left with 30 days of shooting. The biggest challenge  Kiranraj has to face now is the climax shooting, which requires a snowfall backdrop. “I was just left with a month-long shooting schedule to complete, and the final stretch was supposed to start from this week and last till April-end. I can’t compromise on the climax, which needs a snow backdrop. That is something which will be available to us only till the next one-and-a-half months. With the postponement of the shoot, I am cracking my brain. I am also in the process of finding an alternative solution, in case I can’t shoot at the planned locations within the stipulated time,” says Kiranraj, who was initially planning to come up with the final copy in July, and was hoping for a release in October. “Now it all depends on when we get to break free from the virus,” he says.

777 Charlie is presented by Pushkar Films and produced by G S Gupta and Rakshit Shetty under the banner of Paramvah Studios. It has dialogues written by Abhijit Mahesh. The directorial debut of Krianraj features Sangeetha Sringeri and Dharamanna Kadur in the cast. The film has music by Nobin Paul, cinematography by Aravind Kashyap and editing by Prateek Shetty.