Ahead of the film’s release on Amazon Prime Video on July 24, Pannaga talks to Cinema Express about the preparations that went into making French Biriyani

French Biriyani will be Pannaga Bharana’s second directorial after Happy New Year. It is also his first attempt at comedy. Having gained experience by working mostly in films made by his father, well-known director TS Nagabharana, Pannaga is now happy to present all his learnings on one platter. “Biriyani comes in layers, which we have to mix up and relish. Likewise, French Biriyani was made possible with a good team coming together,” he says.

Ahead of the film’s release on Amazon Prime Video on July 24, Pannaga talks to Cinema Express about the preparations that went into making French Biriyani:

“Although I wrote the core story of French Biriyani, writer Avinash Balekkala developed it. He has done a fantastic job in giving it its current structure.”

“Along with Danish Sait, French Biriyani stars a host of actors, including Sal Yusuf, Rangayana Raghu, Disha Madan, Nagabhusan, Sindhu, and Mahantesh. All of them boast of unique talent, and their individual strengths have come together to make this product a success. They have indeed brought in the much-important spice content in French Biriyani.” 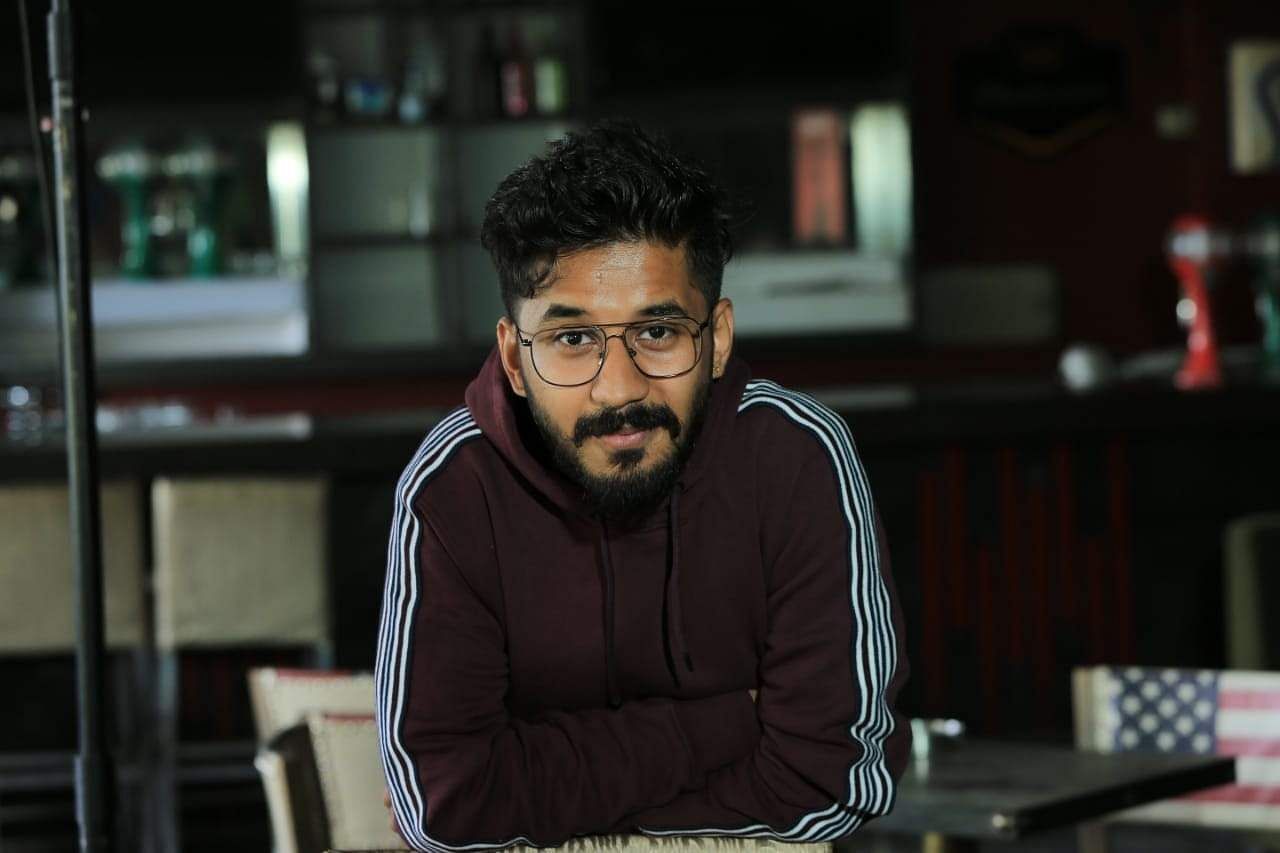 “Vasuki Vaibhav, known for his melodies, has stepped out of his comfort zone for French Biriyani. The film has four songs. The Bengaluru song has a mix of rap. Yen Madodu Swamy is a bar song sung by Puneeth Rajkumar. Then there is a chase song, which has been shot in Shivajinagar. There is also a death procession song, Hogbutta Charles Hogbutta, which is satirical.”

“Deepu understood the pace of the film and ensured the film's duration was just around two hours. Music and editing should go hand-in-hand for comedy to work, and he has surely worked accordingly.” 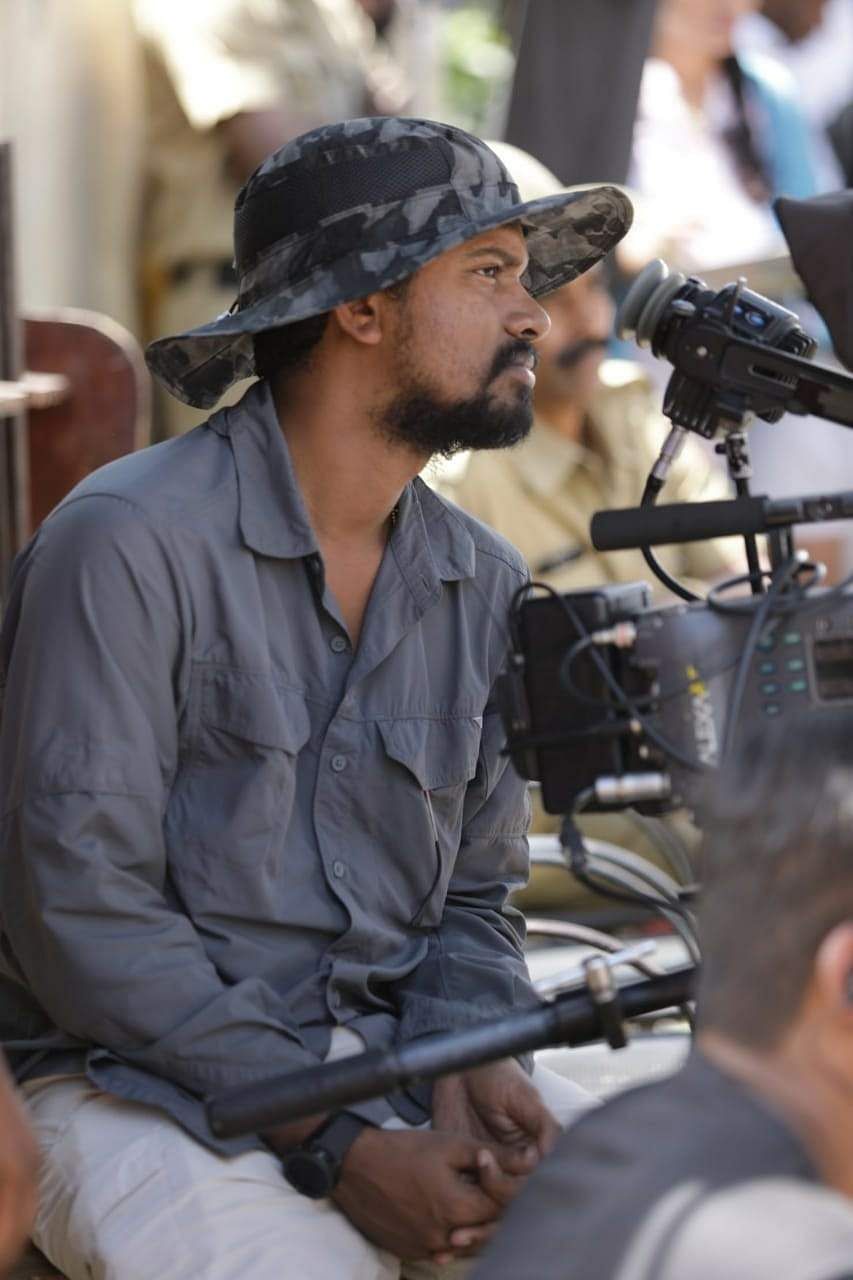 “Karthik Palani, who has been associated with big films starring Rajinikanth and Mahesh Babu treated this comedy just like his previous projects. He wanted this to be a different film for himself, and although the content is comedy, he didn't take it light and treated it a serious film.”

“I have come out with my first out-and-out comedy. Initially, it was very scary. However, the end product looks satisfying. Humour is difficult because the first time you listen to comedy sequences, you laugh. But when you repeatedly listen to the same thing, at one point, you stop enjoying the humour, and you feel that the fun is lost. I have been part of French Biriyani from the inception stage to writing it, bringing together the cast and crew, shooting, editing, and working on the entire process. By now, I have seen the visuals and comedy more than a hundred times. At one point, I started losing judgment about whether it is funny or not. This was a new experience. Every time I would finish a sequence, I would go and sit with a person, show him the clipping, and observe if he is laughing at it or not. Today, when people have embraced the songs and trailer, I feel really happy. I hope that French Biriyani, now delivered right at home, will be relished by the audience.”