In conversation with Priya Krishnaswamy, the director of Baaram, the only Tamil film to win an award at the 66th National Film Awards

When the 66th National Awards were announced, it was deja vu for Tamil cinema fans. Back in 2018, To Let won the National Award ahead of its theatrical release, and people in the state didn’t even know about the film. It has happened again with Baaram, the only Tamil film to win at the National Awards 2019. Directed by Priya Krishnaswamy, the humble film is about ‘Thalaikoothal’ - the traditional practice of senicide followed in some parts of Tamil Nadu wherein the elderly are killed by their family.

Residing in Mumbai for the past 30 years, Priya was born into a Tamil middle-class family. However, she has spent little time in the state as is evident from her Tamil accent. The gold medalist from the Film and Television Institute of India started her career as a professional editor before turning director.

“When I wanted to make a film, I was searching for a subject. But over the years, I learnt that the subject will find you. All one has to do is be prepared. And Baaram found me!” says Priya, who adds that the film decided its form.

Making Baaram was, however, not as easy as conceiving it. The film needed about 85 actors and Priya shares how she was able to pull it off with her humble budget. “I happened to watch a play in Cuddalore by Prabhath Bhaskaran, a teacher in the Department of Performing Arts at Pondicherry University. He brought together the people of a village that was grappling with an increasing number of alcoholics and suicides, and started a theatre culture. I was spellbound by their performances. It was my daughter, Ardra Swaroop, who suggested that I meet him and ask for the actors for my film.” 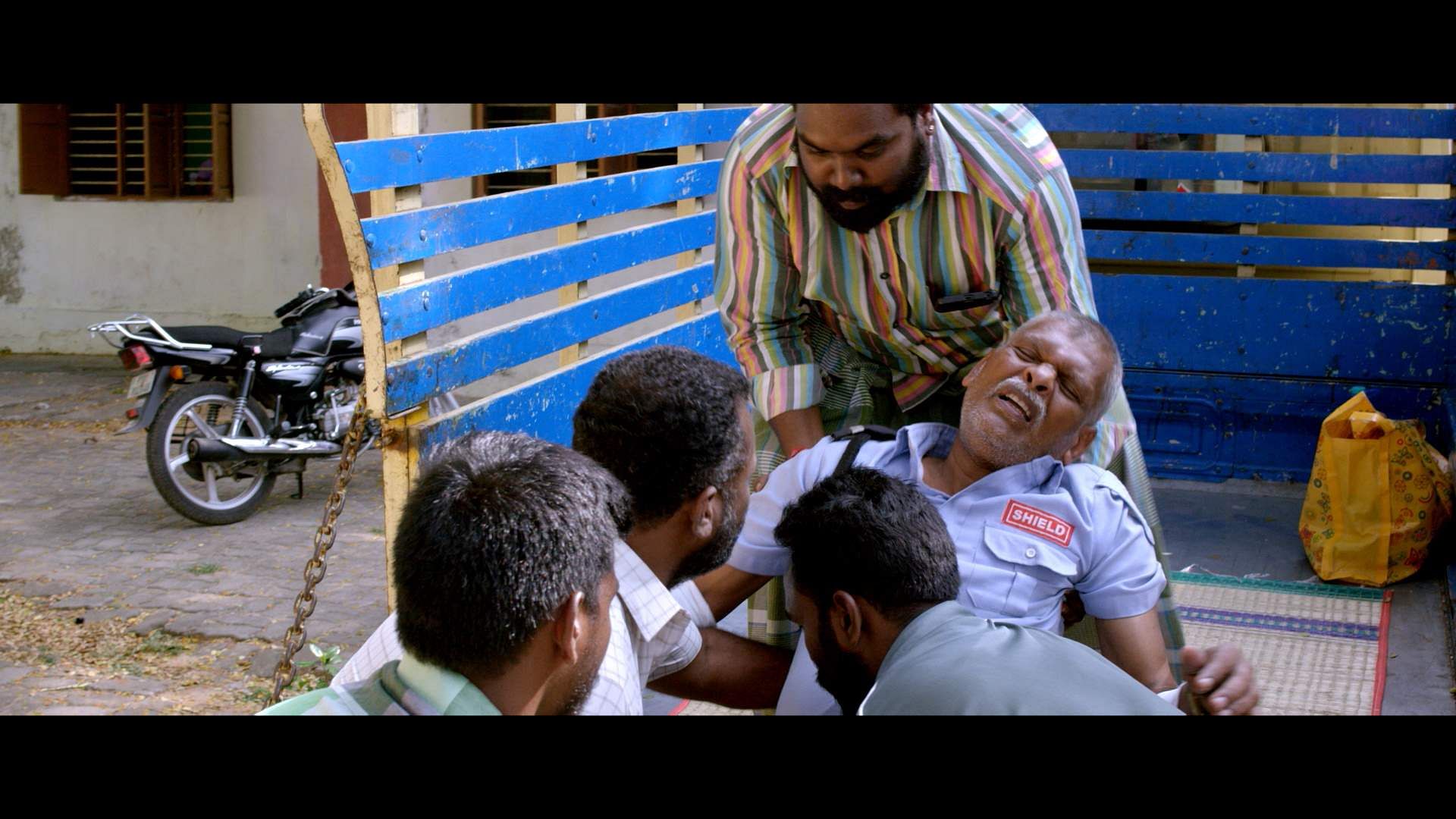 In a way, Baaram has brought Priya back to her state. “If you don’t have roots, you can’t grow wings. I was in the US for a while and my mom told me to settle down there but I didn’t. I love Tamil - it’s a funny language and precisely scientific. Whenever I come to Chennai, I feel at home. I think it is somewhere in our genes. Without such roots, what kind of stories are you going to tell?”

This is not the first time Priya has gotten hold of a National Award. She earlier received one for her second documentary film - The Eye of The Fish - Kalaris Of Kerala. “That was my second documentary and Baaram is my second film. So, I am wondering, if my lucky number is two," she laughs.

When asked if it was a conscious decision to take the film on the festival circuit before its theatrical release, she says, “I didn’t have any plans. Things just turned out this way. I always wanted to have a theatrical release for my films. When the National Award happened, I saw this as an opportunity to release the film to a wider audience, not for personal glory but to take the issue to them. I am one of those filmmakers who believe a film should go to a theatre.” 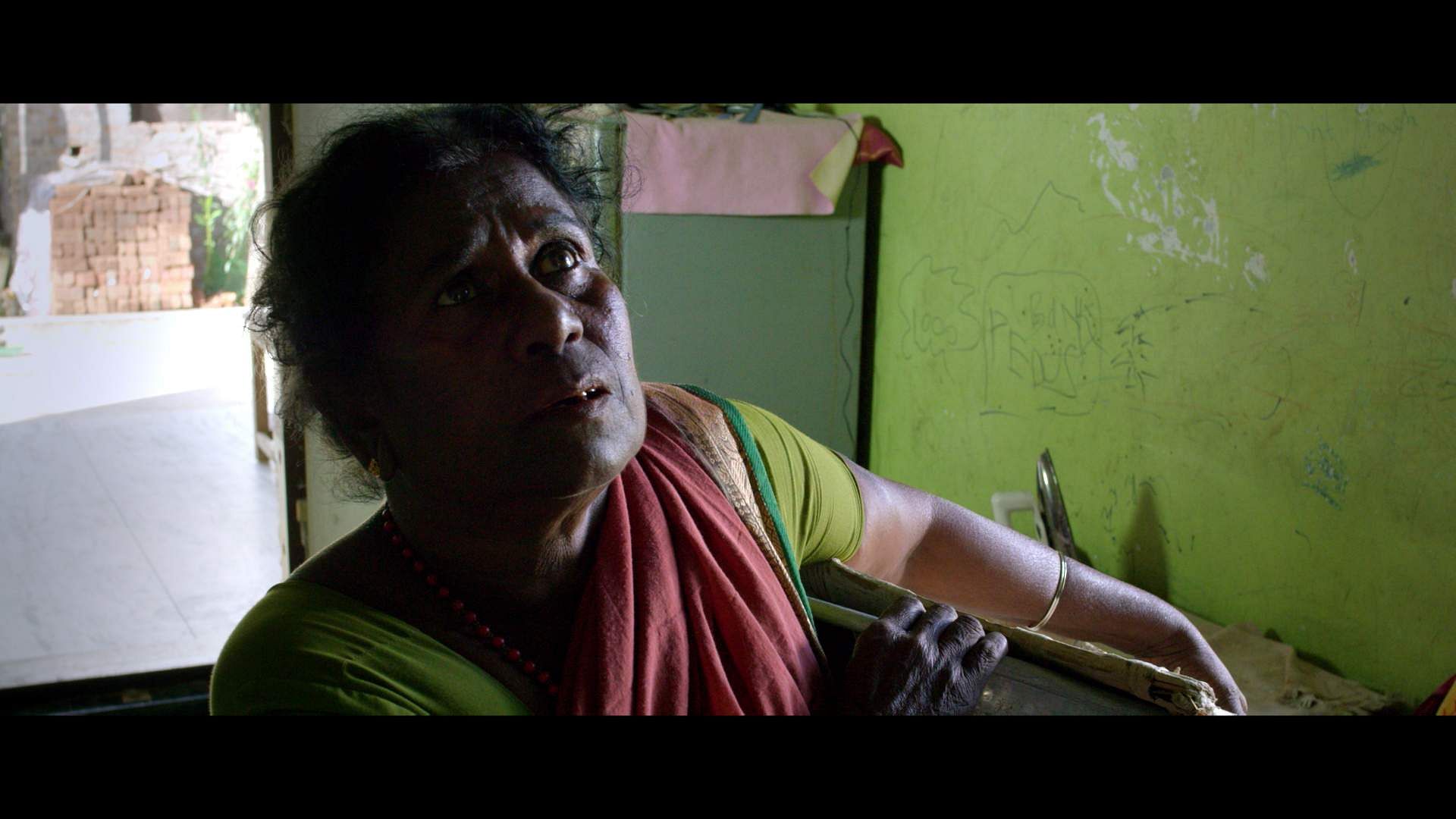 Senicide is a tradition across the world in different forms but the topic is seldom debated. Priya says, “Even I don’t know why we don’t address such a big issue. I think everyone is complicit. My son once told me, ‘This is a conspiracy of silence’. Then I realised all abuse - sexual abuse, child abuse, and elder abuse - works on silence. It is also a matter of shame. A dad can’t go tell everyone his child is ill-treating him because he would be blamed for bad parenting.”

Poverty is one of the main justifications for the tradition of Thalaikoothal in Tamil Nadu but Priya feels this is just an easy answer. “I have known cases where it has happened in wealthy families as well. This is a crisis of humanity.”

After the theatrical release of Baaram, Priya is going to take a break and then venture into a feature film about kalari. “The Eye Of The Fish… was kind of research work for a feature film. The script for that feature has been waiting for a long time. That will be my next project.”