...says Sivaprasad Velayudham whose company, Realworks Studios, worked on the first video from the Lokesh Kanagaraj-directorial

Remember the scenes in Puli involving lilliputs? How about the head that moves around in Kaashmora? Or perhaps the world-cup from Thittam Pottu Thirudura Kootam, the Thalapakatti biriyani ads? Did you know that the Jaguar car from Maanagaram was actually a Skoda car in most of the shots that were digitally revised to look like a Jaguar? The graphic rendition and pre-visualization for these films was done by Sivaprasad Velayudham's company Realworks Studios, which is based out of Coimbatore. The 3D visualization and animation studio's recent work is the lyric video of Kutty Story from Vijay's Master that has been sung by Vijay himself. 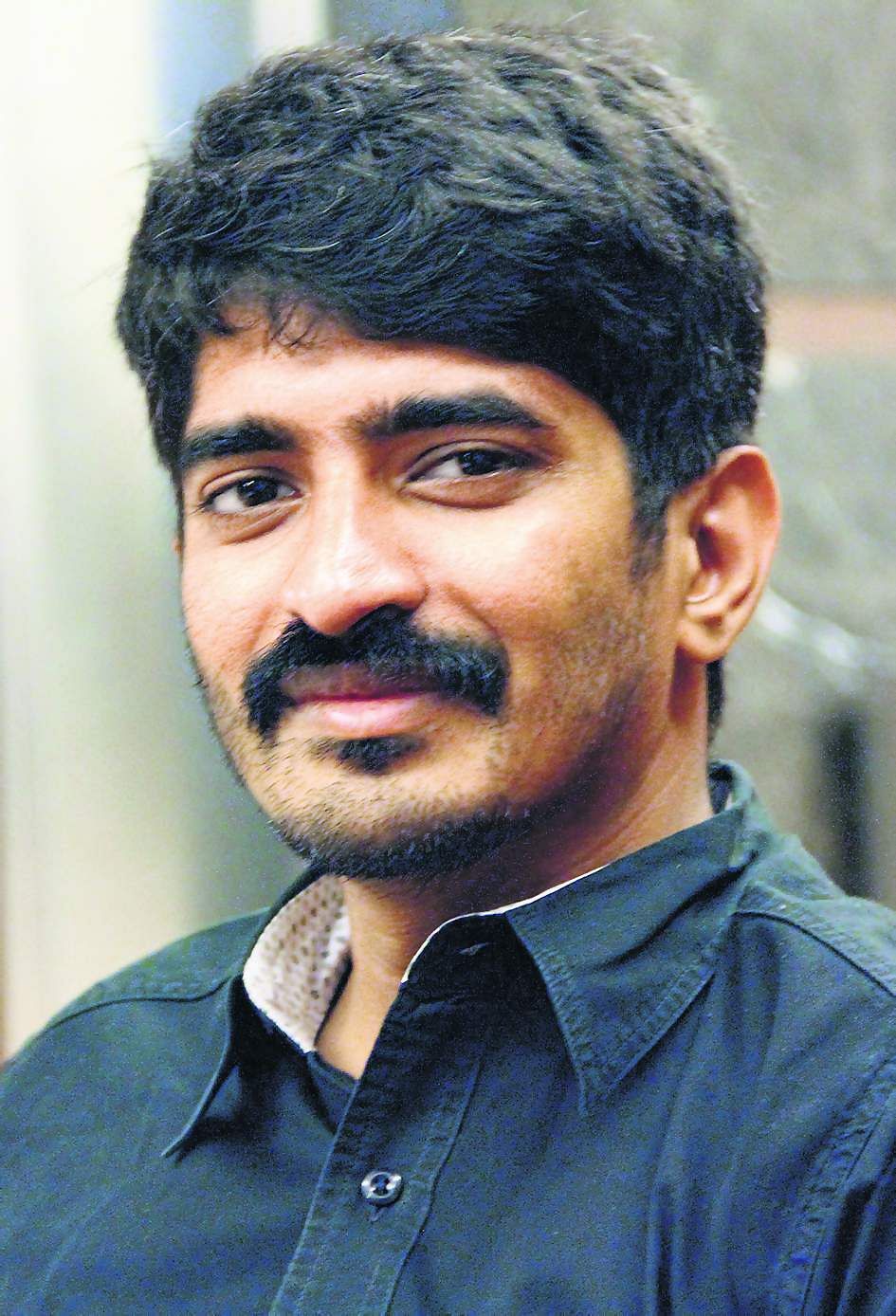 Speaking to us about the project, Sivaprasad says, "We had previously worked with Lokesh on Maanagaram and he came to us once again needing a new concept for a lyric video. Usually, lyric videos are text-based, but we wanted an animated one. It might look like a stop-motion 2D video done with hand-drawn artwork, but it's actually done using 3D technology."

Interestingly, Sivaprasad's team was given the project just ten days ago. "They gave us the lyrics and explained what they wanted for specific lines. For example, for the line that talks about hatred, someone giving a speech to spread hatred was used as a caricature. Since the film is college-themed, we incorporated elements such as whiteboards, markers, rulers, and benches," says Sivaprasad. "We had photos that were inserted in such a way to not deviate from the main concept. The Master team gave us creative inputs and we implemented it technically," adds the proprietor of the studio which also headed projects for films such as Urumeen and Pokkiri Raja.

Talking about the creative aspects, Sivaprasad says, "In the time span we were given, it was impossible to actually shoot the hand-drawn sketches in stop-motion for five minutes. So they are 3D objects shaded to look like pencil sketches. The stylising part was done with our own customised toolset. We use software such as Blender and open-sourced tools unlike the usual ones like Maya and Max."

The team which worked on this project consisted of 20 members, belonging to various departments from animating to final rendering, he tells us. "It required such a number because there were many layers such as cars, college, and characters. We worked round the clock for the last four days."

The deadlines this studio worked on is a story on its own. "We sent an incomplete version last night for corrections. We sent another sample today at 11 am, which was only 90 per cent complete. We had to add the styling elements to it, and the final version was sent only at 4:32 pm, less than 30 minutes before the video was released. When they put out a tweet saying, 'Get ready', we weren't ready! Appo dhaan output eduthutu irrundhom," laughs Sivaprasad, who is thrilled that the team of Master is happy with what they delivered. "Mr Logi (one of Lokesh Kanagaraj's Associates) was in charge of the lyric video and he was the one who came up with the concept of a hybrid of lyric and music video. Anirudh has seen the video and Vijay has approved it too, from what I heard."