An actor unravels: Tisca Chopra on her short film Rubaru

I blinked when I learned Tisca Chopra had made her directorial debut with Rubaru, a new short film out on YouTube. So allied has the actor been with the movement—having starred in critically-acclaimed shorts like Chhuri and Chutney—that I assumed she had already made the leap. As it turns out, Tisca was inspired by an old interview of Meryl Streep, where the Oscar-winning actor had spoken about hitting middle-age and the professional insecurities it brings.

“I started wondering... if Meryl Streep is thinking this,” Tisca recalls, “then what will happen to lesser mortals?” The answer is gingerly explored in Rubaru, where she essays an actor gradually fading from the screen. The meta-ness goes a level deeper: Tisca’s character, Radha, is acting in a play, about a writer on the wane. The play, in turn, is inspired by the life of Virginia Woolf, one of the great troubled writers of the 20th century. 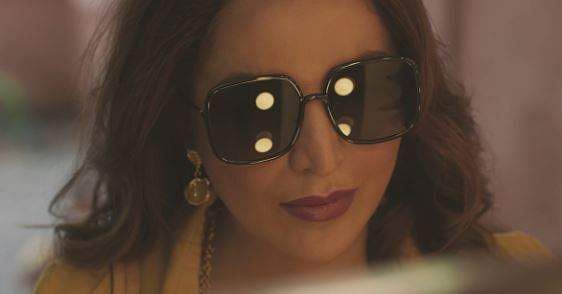 “The subtext of Rubaru is universal,” Tisca says. “It’s everyone’s story: to stay relevant and make sense of changing times.” Watching the film now, six months after the suicide of Sushant Singh Rajput, it’s hard not to connect it to a larger comment on the mental well-being of actors—and the nature of showbiz itself. “We shot the film in February so we had no inkling about that tragedy,” Tisca says. “Subsequently, a lot of people, and not just actors, have opened up (about mental health). What I wanted to do with my film is take you inside an actor’s psyche and the pain that goes into a performance.”

This month, Tisca was meant to shoot a cameo for Raj Mehta’s Jug Jug Jiyo—the film got delayed after several of the cast members tested positive for COVID-19. She is also expected to star in a web-series next year and direct her first feature film. “I think it’s a great time to be telling stories the way we are telling them,” Tisca says. “So many wonderful actors like Pratik Gandhi, Jaideep Ahlawat, and Abhishek Banerjee have gotten their dues this year. It’s a good phase for everyone, particularly the audience who get to see this work.” 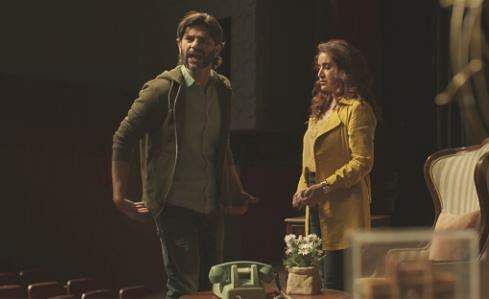