Enable Javscript for better performance
Ratna Pathak Shah on Unpaused: We needed a film that made us feel good- Cinema express
ADVERTISEMENT

Ratna Pathak Shah on Unpaused: We needed a film that made us feel good

A couple of months into the lockdown, Aparna Purohit, head of India originals at Amazon Prime Video, decided to create an anthology capturing our current moment. She contacted several distinguished filmmakers and commissioned five short films. The connecting theme, she told them, would be ‘new beginnings’.

The directors responded with as diverse a set of ideas as you’d expect from a project like this. Glitch (by Raj & DK) is about a hypochondriac man whose date may or may not have given him the virus. In Apartment (by Nikkhil Advani), a woman reels from the sexual harassment allegations made against her husband. Rat – A – Tat (by Tannishtha Chatterjee) tells a story of rodent infestation and neighbourly bonding. Vishaanu (by Avinash Arun) follows a homeless migrant family as they sneak into a luxurious apartment. And in Chaand Mubarak (by Nitya Mehra), two strangers come together after a fateful rickshaw ride.

The above films have now been stitched together as Unpaused, premiering on Prime Video on December 18. Structurally, it’s similar to other lockdown movies and TV shows made this year, although much of the shooting happened after the shutdown was lifted and productions resumed. There’s also a palpable insistence on hope—and a general sweetness underlining the stories.

“I’m glad that the focus of Unpaused is on new friendship,” says Ratna Pathak Shah, the lead of Chaand Mubarak. “It’s true that the difficulties of the pandemic have not yet passed. We are still dealing with various levels of unemployment. It doesn’t look easy even in the next year. But at the moment, I did want to hear a story that made us feel good.” 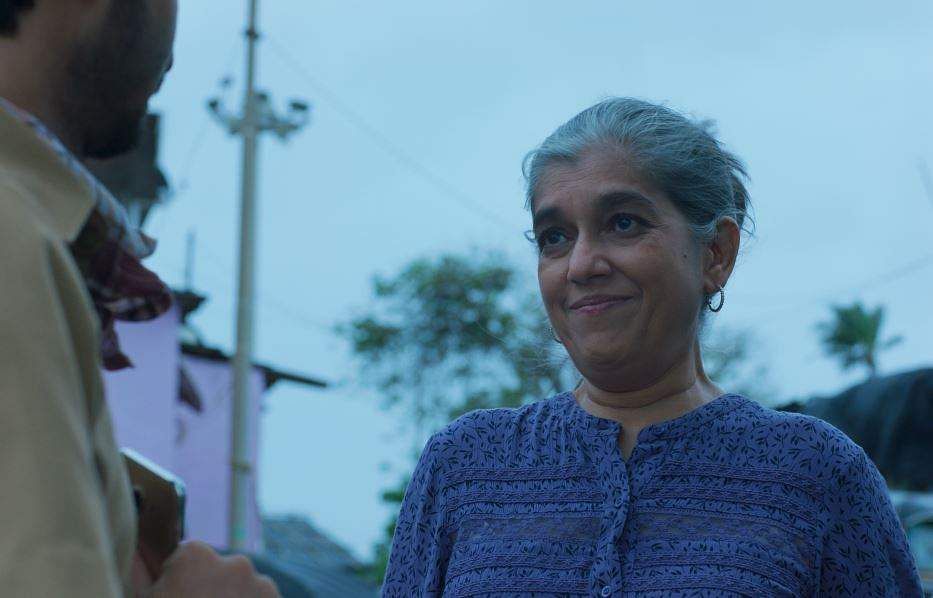 In the film, Ratna’s character, a single upper-class woman, takes the help of a young rickshaw driver to run errands around the city. As the day progresses, they are forced to broaden their worldviews and understand each other closely. “When I came to Mumbai from Delhi, I felt this immense safety to be able to walk into a rickshaw and go anywhere,” shares director Nitya Mehra on the idea behind her short. “I initially thought of shooting in a bus or taxi but we’ve seen them in other Hindi movies. I don’t think I’ve ever seen a rickshaw portrayed in this way.”

Riding around in the rain, with rigs and cameras attached, was admittedly tough for Shardul Bhardwaj, who plays the rickshaw driver. “I’d be exhausted after each day of shoot... However, there was a wonderful energy on set that kept us going,” says Shardul, who delivered an equally physical performance in Eeb Allay Ooo! (2019).

“It was less weird for actors because we didn’t have to wear masks,” says Gulshan Devaiah, who plays the fussy hypochondriac in Glitch. “Once we got over the  discomfort of the restrictions, it was like any other shoot.” His co-star Saiyami Kher adds, “It doesn’t really matter what the circumstances (of a production) are. At the end of the day, the audience judges you by the performance on screen.” 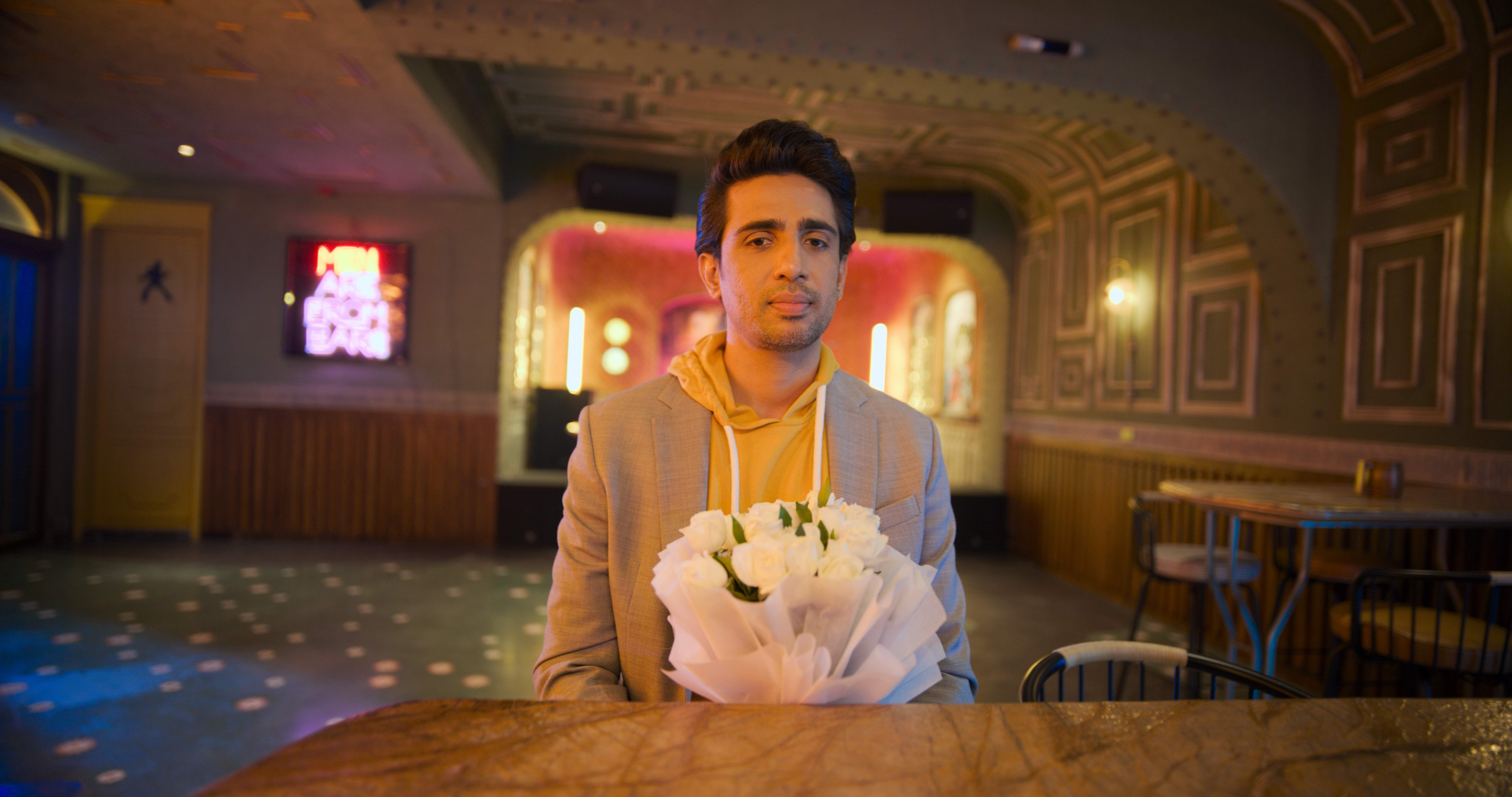 With the topic of ‘blind dates’, directors Raj & DK wanted to explore how romantic relationships have changed since the pandemic. “Just back in February, we were all hanging out in pubs and meeting people,” the duo explains. “Suddenly, all forms of human contact were rendered suspicious, including a simple handshake. The implications of this go beyond dating and affect all relationships.”

Going by the trailer, one of the most resonant stories in the film is Vishaanu, about a young migrant couple who are evicted from their home. Unable to leave the city, they take refuge in a posh flat in an under-construction building. Actors Abhishek Banerjee and Geetika Vidya Ohlyan sharply remember the real-life tragedy playing out in the country. “I was quite appalled by the migrant situation,” Abhishek recalls. “While some of us were comfortable under our roofs, and had food to eat, lakhs and lakhs of people were left to suffer. It made me realise how fortunate I am.” For Geetika, it was important to go beyond a sympathetic portrayal of migrants. The film’s writer, Subham, was involved in relief work and would observe countless families pulling through the crisis.

“What our film captures is the internal journey they went through,” Geetika says, “...the strength they showed in the face of adversity, the dreams they have. It was all about looking at these characters in a human way.” 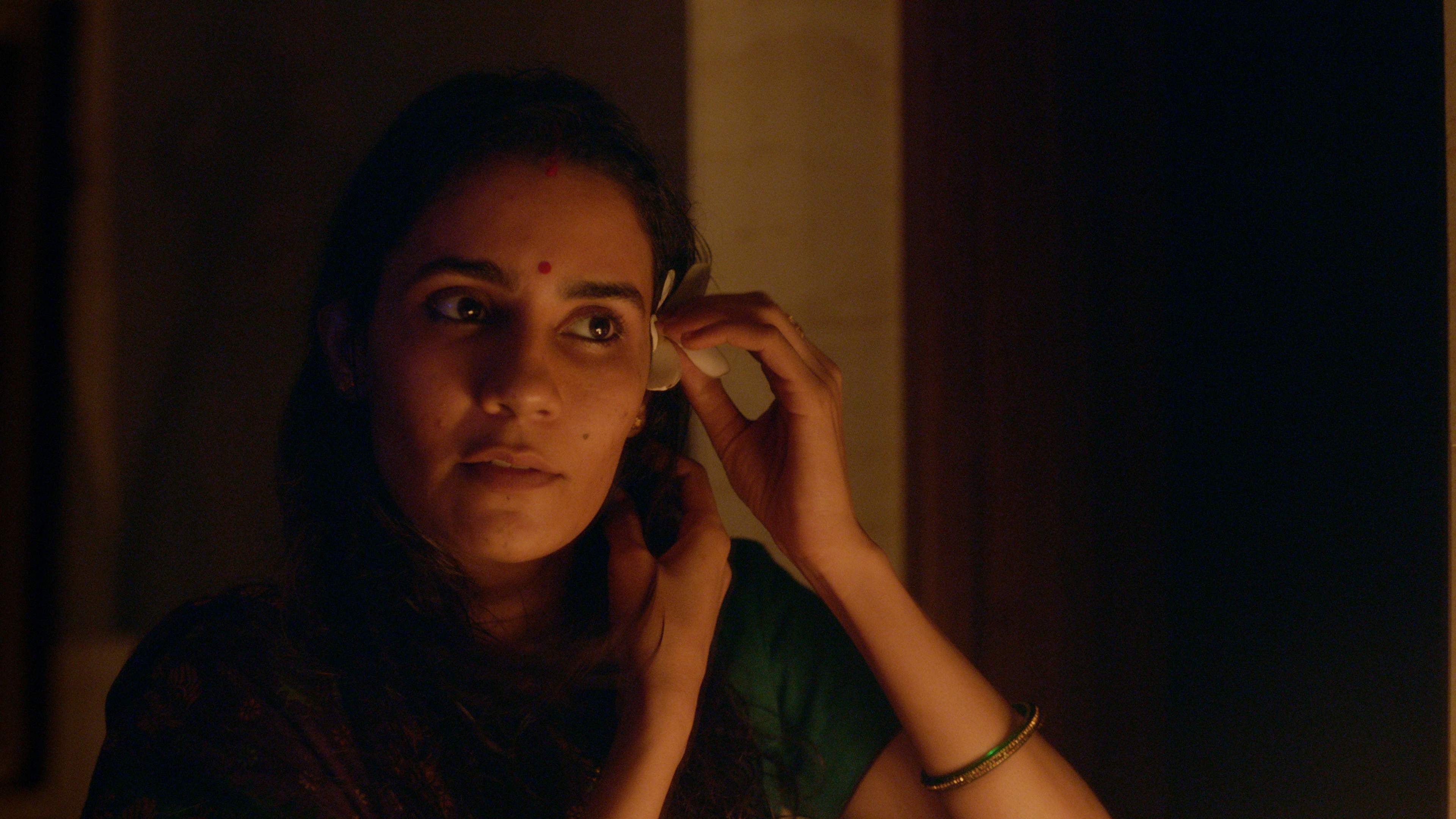