Aravind SA: The supply of comics is not meeting the demand

Aravind SA, whose second standup special, I Was Not Ready Da, premiered on Amazon Prime Video last week, drops insights about his profession and what it takes to be a standup comic

Aravind SA, the subject of national news channel debates and the comic behind many a viral video, is among the earliest names to emerge from the South standup comedy scene. Today, the scene is ripe with talent, and the “ecosystem has grown”, but there is still considerable mystery surrounding artistes in this space and in many ways, the occupation itself. Is it a reliable profession? Can you tell any joke you conjure up? What does it take to make money by telling jokes? Here’s SA himself, in a freeflowing conversation, telling you everything you need to know about this job, while also touching upon his latest standup and future plans…

‘Making a standup special is comparable to making a feature film’

“The crew involved is quite sizeable in making a Prime show like I Was Not Ready Da and there’s much people management required here too. It’s also essential that they all buy into a common vision. I work predominantly with friends, people who can tolerate that I’m an aspiring perfectionist. I began with dreams of being a filmmaker; standup comedy was an accident. So, to be able to make a special for Prime feels like I have, in a sense, channelled the filmmaker in me. Editing, colour correction, sound designing, sound mixing… it’s all the same in making a special like this.” 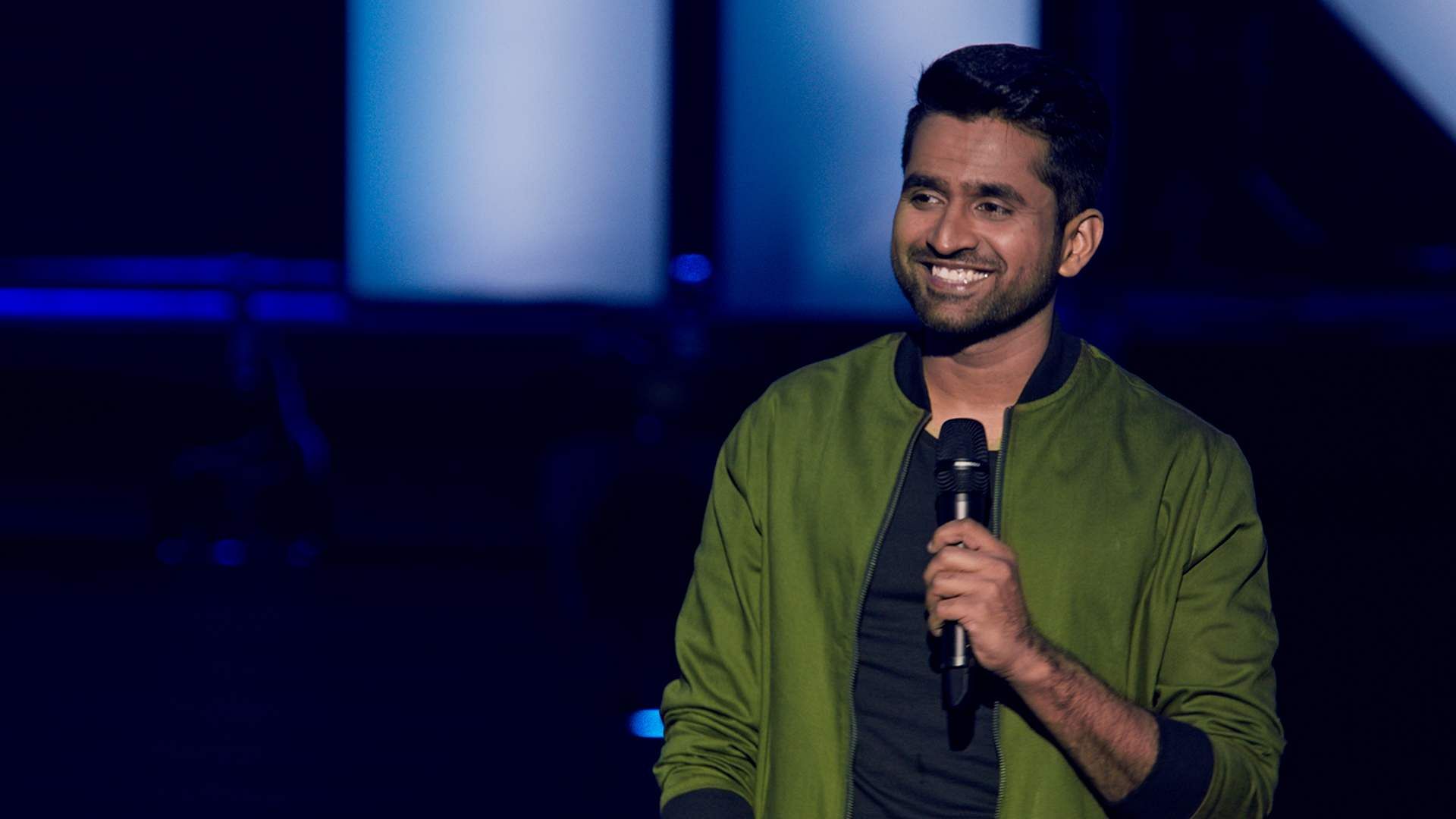 “Back when I burst onto the scene, only the privileged and those who had the luxury of familial support, could give a shot at being a standup comic, but that’s not the case anymore. There are so many revenue-making opportunities today—so many platforms, YouTube channels… A few years ago, we struggled to gather even ten people to listen to our jokes, but today, even a new comic can get a good audience at open mics. Of course, nobody should expect to make money right off the bat doing this job, but it can turn out to be a stable profession. With people having embraced the idea of paying for a live standup show, I can tell you that standup shows are here to stay. In fact, right now, I would say that the supply of comics is not meeting the demand.”

‘Being a standup comedian allows you to be vulnerable in public’

“This profession allows me to play off my vulnerability in so many ways. Every new standup special allows me to dig deeper into myself and expose my vulnerabilities in the form of jokes. In my upcoming standup special (of which I have completed 40-45 minutes of material already), I am sharing more understanding of myself and discussing my experiences as an assistant director and my relationship with mental health. Telling these jokes and stories is therapeutic.”

‘Standup comedians are more self-aware than you may think’

“When a standup comic mocks you on stage, it’s highly likely that they are mocking themselves for having once held the same opinion. Even in I Was Not Ready Da, you can often see me taking both sides of a subject and subjecting them to ridicule. Comedy relies a lot on such misdirection. That’s why I keep saying that the opinons of a standup comedian should not be taken too seriously. (Laughs)”

‘However, standup comedians are not beyond criticism’

“When a comic asks not to be taken seriously, this isn’t to mean that we are beyond criticism. It is simply a plea in response to exaggerated responses, mostly to an isolated line or two that gets taken out of context. If the criticism is in context and specific, comedians have the responsibility to address it. Today, unfortunately, we deal in judgments, not discussions. We present conflicting judgments to the people and ask them to pick one. How will they evolve or change their stances then?”

“Mobbing usually happens only to film stars. Despite my rising popularity as a comedian, I can still happily walk out in shorts and a t-shirt and visit a temple or a nearby Sangeetha restaurant for a cup of evening coffee. For me, it’s important to be grounded; that’s how I draw material for my humour. I will lose the ability to tell relatable stories if I begin living in a cocoon.”

“It took me at least 50 sold-out shows of my second special to realise that I could call myself a standup comedian. Comics are probably the most insecure people out there. It’s this insecurity and anxiety that sometimes turns to rage and perhaps to art. Despite these vulnerabilities, there’s great camaraderie among standup comedians; it’s a positive environment. Even if I don’t like the jokes of another comic, I make sure that I am professionally cordial. We understand that our jokes won’t and can’t work for everyone.” 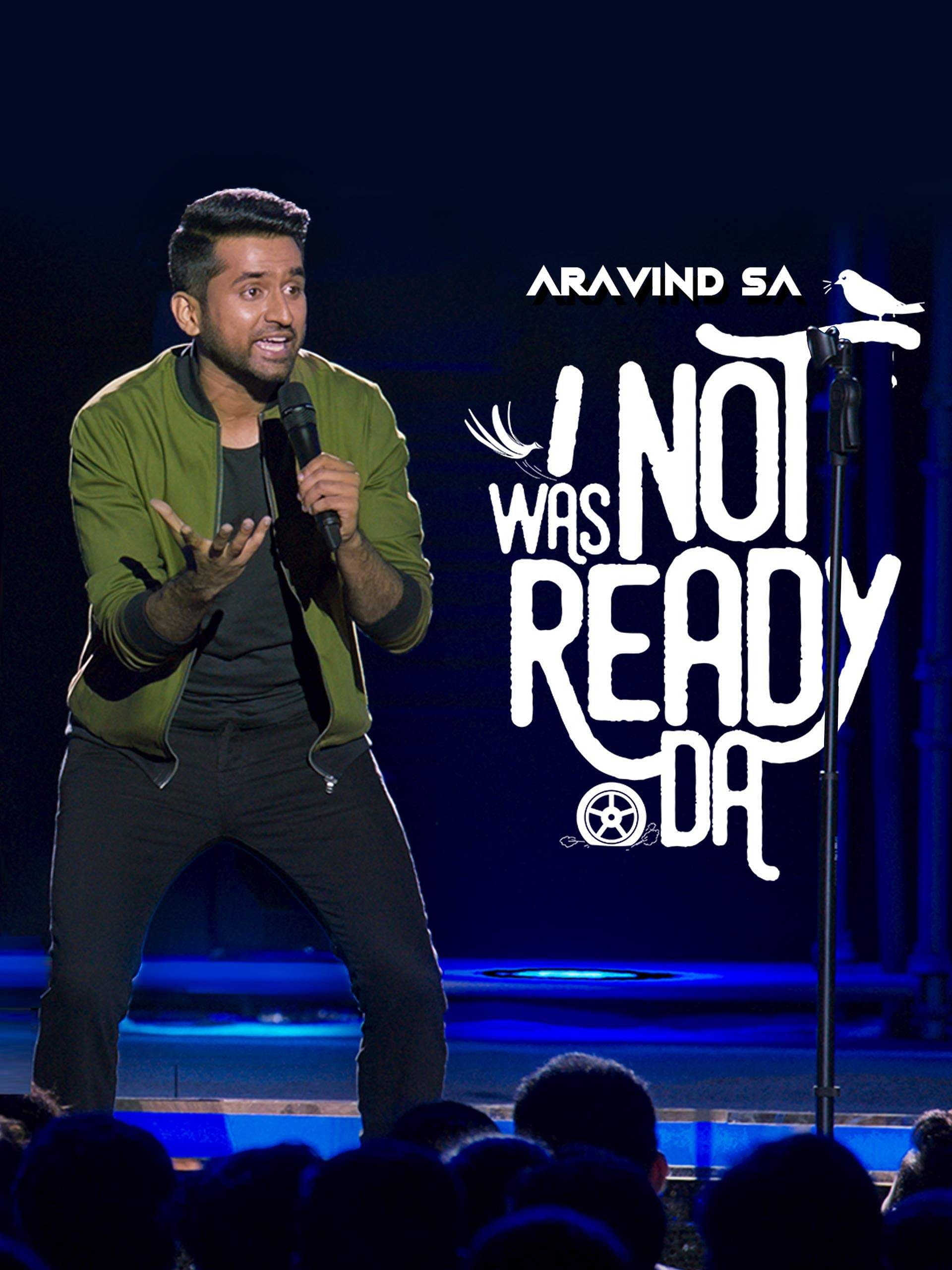 ‘Standup comedians get high on stage’

“No, it’s not the high you are thinking of. I am talking about how all anxiety for a comic dissipates at the first sound of laughter. It’s then bliss. It is therapy. The torture I put myself through for a week before a performance, feels well worth it when I’m on stage and connecting with an audience. It’s a pure, divine connection. The clapping, laughing audience may not realise that their joy is mine too, even if I can’t join them in laughter. My drug, my high is talking to happy faces. On the flip side, this can become an all-consuming obsession, and can lead to misery. But hey, for a comic, misery too is fodder.”

‘Like in most professions, the first movers here too have been the privileged’

“I acknowledge the privilege of being me and how it has helped me get successful at this job. The key is to make sure that the scene is inclusive, which, I believe, will lead to eventual course correction and more diversity. It’s a bit like cinema of the 70s and the 80s. Think about who the filmmakers were and what their stories were. It took decades for inclusivity to set in. The standup comedy space is inclusive and democratic. All you need to be to successful is come to an open mic and connect with an audience. I am glad that we are already seeing diversity. With women like Syama Harini beginning to make a mark, this should tell other women out there that they too can give this profession a shot.”

‘Standup comics, like all performing artistes, don’t have a good support system’

“In times of crisis, like this year, the first people to be thought expendable are performing artistes. We take them for granted. The pandemic has caused them much devastation. The truth is, I wasn’t particularly affected and that’s a function of my privilege too, but I know so many artistes, like musicians, who are down and depressed. Let us remember to support such artistes. Let us attend their shows, following all necessary precautions, of course. We need their entertainment; they need our support.”