Enable Javscript for better performance
Sam CS: Madhavan's Rocketry will take my career to the next level- Cinema express
ADVERTISEMENT

Sam CS: Madhavan's Rocketry will take my career to the next level

CS Sam, who has completed a decade as composer, shares his experience of working on Madhavan’s upcoming pan-Indian film, and predicts the future of film music

With CS Sam, conversations don’t need to begin with icebreakers. Soon as Zoom connects us, he is a picture of cheer as he says, "Hi brother!" And the conversation gets underway. Though Sam is still regarded among the new crop of composers, the truth is, he has already completed a decade. From making his debut with an indie film called Orr Eravuu (2010) to now composing for Rocketry: The Nambi Effect, an English-Tamil-Hindi multilingual, Sam's career graph has mostly been in ascension. In this conversation, the composer talks about songless Tamil films, and his upcoming work including Rocketry, Vijay Sethupathi's 800, and why he wants to work with a hero like Vijay and Ajith.

You are working on a long list of films. How are you managing it during such difficult times?

There was a time when I was getting no work (laughs). I am happy that a lot of projects are coming my way now; I think it is because of my desire to work more. I have wrapped up work on most of them, and currently working on seven films. I take on a project only if I know I can pull it off.

Talk to us about Rocketry: The Nambi Effect, your upcoming film with Madhavan?

The film is the biopic of Nambi Narayanan, a former ISRO scientist. In biopics, filmmakers usually tend to add drama to real incidents. But with Nambi Narayanan's story, it's the other way around. His life overflows with dramatic and unbelievable incidents that a filmmaker gets spoilt for choices. This film will have all the emotions of a Tamil film but most dialogues are in English as the film takes place predominantly in foreign countries. So, I had to come up with more universal sounds. The film has songs, yes, but they are not used in the usual way. For example, a track playing in a car would be an original... just like in Hollywood films. I have no doubt that Rocketry will take my career to the next level. 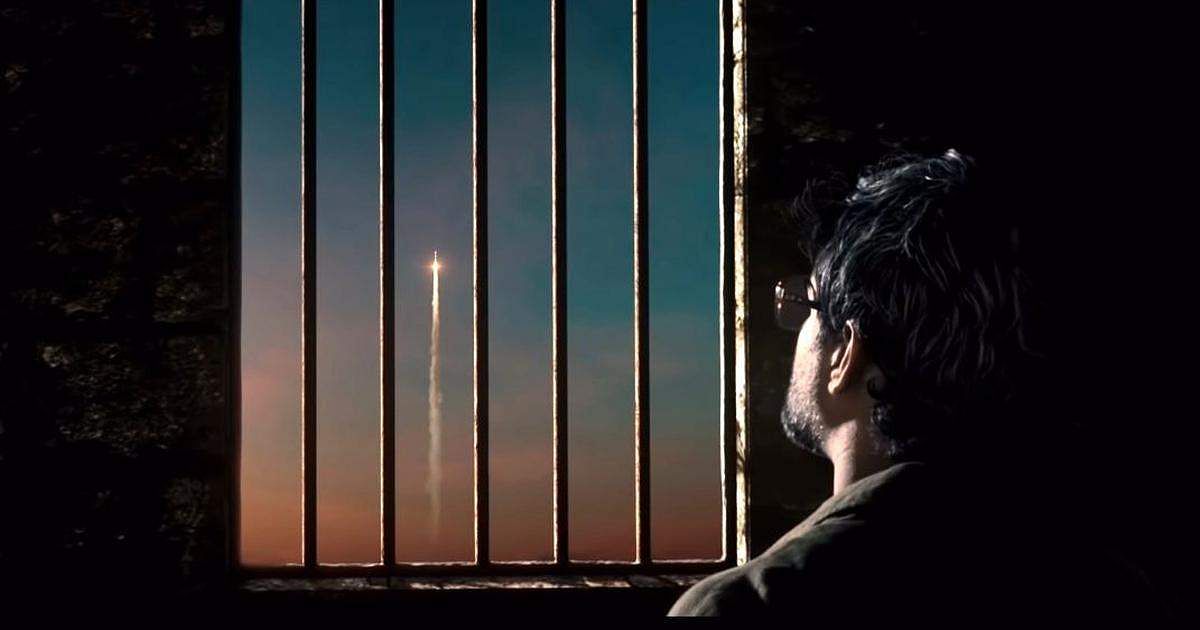 How was it working with Madhavan, the director?

He has worked with many renowned director, and has drawn from all that experience. With earlier films like Vikram Vedha, the music was up to me. But with this film, it was a different experience. I was uncertain about a few of his suggestions, but looking at the end product, I can see he knew what he was doing all along. I even suggested that he become a full-time director. I think he will continue to direct, even if he told me that it’s not all as easy as it sounds.

You are also composing for another biopic, 800, that’s based on cricketer Muttiah Muralitharan.

We know a lot about Muttiah Muralitharan's achievements in cricket, but beyond the game, his life has another dimension. 800 explores that. Unlike Rocketry, this film has songs in the traditional mould. It is a commercial venture with all emotions our audiences will expect to see.

While on songs, they seem to be going down in films, with focus turning to background score. What do you make of this evolution?

It all comes down to what the audiences want. Dancing actors have become passe. Even montage songs are losing their charm. A song is an easy way to show a major development, but I believe it can be achieved through background music too. In Kaidhi, the emotions between the father and daughter could have been achieved with a song but the BGM was adequate. I foresee songs going into the hands of independent musicians, with film music being more about the background score. By 2025, I picture films having no songs. It is not like I am against them. I love composing them but I am not a fan of having them in a movie for their sake. Sadly, a music director is still rated by the success of his songs.

Must a composer need to be part of big commercial ventures to get popular?

Many of us know Hans Zimmer but there are equally good musicians out there in Hollywood. It is all about branding. I would like to be part of Vijay or Ajith films for the same reason. With them, even small experiments or attempts get noticed. On the other hand, you might have put your heart and soul into the album of a less popular film, but it would have gone unnoticed.

You are also known for your fashion sense.

My pictures from my college days in Trichy would make people laugh. I wasn't conscious about my looks back then. As I said, it is all about branding. Sam na ipdi oru identity, avlo dhaan (This, here, is the identity of Sam). People do ask if I am planning to venture into acting. I have no such intention.

Your thoughts on your decade-long journey as a composer?

I don't know if I have undergone significant growth yet. I don’t say this to sound modest. For someone like me with no childhood dream, becoming a composer was an accident. But to be able to sustain my place here and getting the opportunity to experiment, has kept me fresh and given me drive. Looking back, from being an IT employee to becoming a music composer, I am happy about what I have done. There is job satisfaction here.