Filmmaker Don Palathara, known for his independent films Shavam and Vithu, is back with his latest titled 1956, Central Travancore. It is headed to the Film Bazaar at Goa, where it will be showcased for curators and agents in order to seek future screening possibilities at various avenues around the world.

Unlike Vithu and Shavam, which were screened at festivals and later released on online platforms, 1956, Central Travancore will most likely get a theatrical release next year.

Also written and edited by Don, the film is set against the backdrop of land reforms in Kerala and tells the story of a group of individuals who have migrated to Idukki. The principal characters are a pair of siblings named Onan and Kora, who hail from the Uzhavoor district of Kottayam.

Jain Andrews, Assif Yogi, Kani Kusruti, Krishnan Balakrishnan, and Shaun Romy are part of the cast of 1956, Central Travancore, which Don tells us had a relatively higher budget with more effort put into the production design and costumes, considering the vintage setting.

The crew also filmed at pre-existing locations. “Our main challenge was to remove the contemporary elements from the shots, like plastics and other stuff, as they would stand out in those wide shots,” says Don, adding, “We have used minimal VFX and shot whatever was possible within the limitations that usually accompany an independent film.” 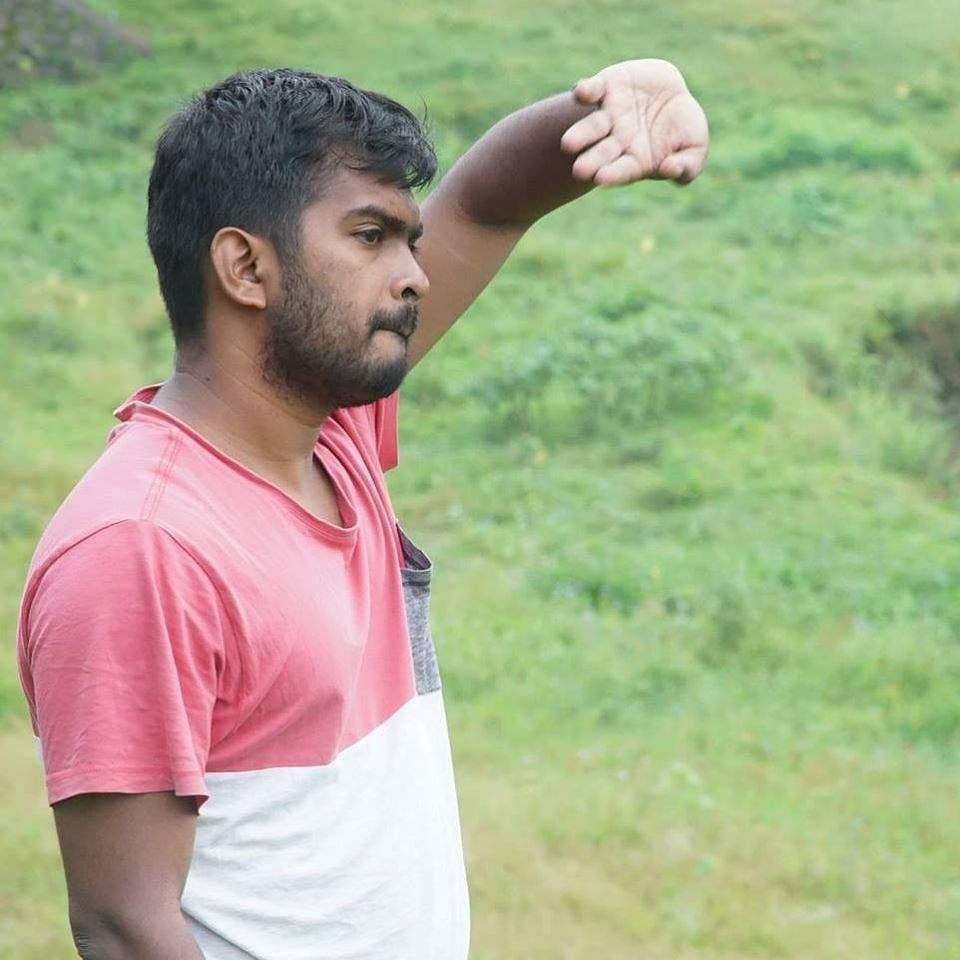 As with Vithu and Shavam, Don has shot 1956, Central Travancore in black-and-white coupled with deep focus shots. This choice, the filmmaker says, was dictated not just by his passion for black and white and the beauty of grayscale images, but also for the freedom it affords a viewer. “Since we have relied on deep focus photographic techniques, it goes hand in hand with black-and-white. The combination of deep focus and wide shots allow a viewer to look anywhere in the frame.”

Don shares that he is hoping to convey through the film, implicitly, a narrative about the plausibility of stories people tell each other, the interaction of man and nature, and power tug-of-war. The film, earlier titled Kattupothu, was shot in the forests of Idukki and Tamil Nadu.

Writer Abhilash S Kumar, known for penning the scripts for the Aashiq Abu films 22 Female Kottayam, Da Thadiya, and Salt n Pepper, is producing it under the banner of Artbeat Studios. Alex Joseph is the cinematographer with Mayanadhi-fame Jayesh Mohan as the associate cinematographer.

The film has made use of location sound, recorded by Kerala State Award Winners Sandeep Madhavam and Jiji P Joseph, known for their work in Sanal Kumar Sasidharan’s Oraalppokkam and Ozhivudivasathe Kali.