I would love to make a woman-centric film: Selvaraghavan

The director opens up about his upcoming release, NGK, in which he collaborates with Suriya for the first time

It has been twenty years since Selvaraghavan began writing. A filmmaker with a distinct visual and narrative style of his own, Selva is making a comeback of sorts with NGK, six years after his last film, Irandam Ulagam. The break may have bothered some, but Selva is a picture of serenity as he sits down for a conversation. "I try to take it one day at a time. If things don't go my way, naan saaptu thoongiruven. Every dawn is significant, and I’m grateful that God has given me one more day to live," he says, with a faint smile. 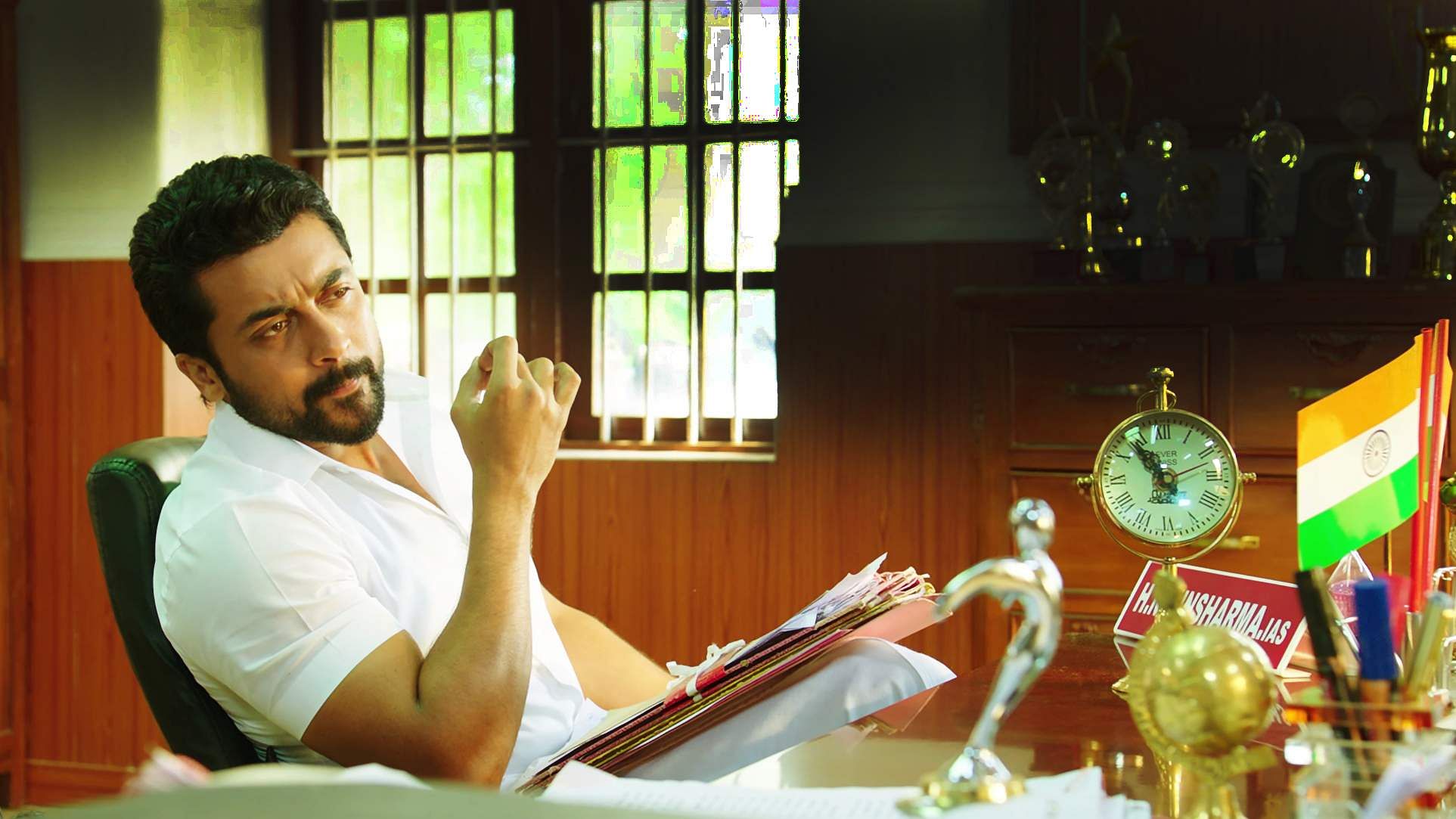 Excerpts from a chat with the auteur:

In an earlier interview, you have mentioned never having faced writer's block. How do you write your stories?

I write just like anyone else, on my laptop! (laughs) It is a tough process. A thought hits you and then you dwell on it. Then, I start outlining and then dive into each scene. This transformation is important. The pages need to flow. I take a small break around halfway and then start again. I need to write, 'The End' before I can analyse it. I find rewriting to be as important as writing.

Which of all your characters has affected you the most?

Nandha Gopalan Kumaran! He is an angry, patriotic, young man who has a sense of social responsibility. He is a person who lives for the country.

The name 'Nandha Gopalan Kumaran' reminds one of Thiruppavai.

Yes, during childhood, my mom insisted that we recite one paasuram every day. I knew it by heart when I was young. I grew up with Lord Krishna, worshipping him. That line used to be my favourite. I like the sound of that name.

‘I was the last assistant to K Balachander sir for a few months. On my first day on sets, I was nervous, and when he arrived, I was frightened. As he walked past me, he said, “Welcome.” It is something I will cherish forever. And later, he asked me if I had tea. When I said no, he said, "Kelu, kettaa dhan kudupanga." I will never forget those words.’

I have always wanted a person like NGK to exist. He is a reflection of my desires and vision of how I want my country to be.

The film's posters and the trailer seem to suggest it’s about communism.

The film has nothing to do with it. Everyone has an equal claim on our nation, right? All of us have an opinion on how our country should be.

You have admitted previously that you wrote NGK as a Suriya fan.

I have wanted to work with him for long, and I am a huge fan. I believed this character could only be played by Suriya even while I was writing him. I couldn't think of anyone else. On the sets, we didn't see Suriya; only Nandha Gopalan Kumaran.

Pudupettai was re-released recently. A particular sequence of Kokki Kumar shows him channelling misogyny. While that might be staying true to his character, when it finds favour with the audience, it tends to raise questions. When does representation become glorification?

The film is Kokki Kumar's perspective on life and women. Maybe the audience cheered for Kumar. But if they identify with it and cheer, that is wrong. Kumar is a rowdy who says what he perceives about the world. One shouldn't think about it more than that.

On one hand, there is the need to stay true to the character, while on the other, there's the social responsibility angle.

A director has to be socially responsible. I apologise for allowing otherwise to happen. It was a mistake carrying those lines (adidaa avala). Even though I didn't write, as a director, I should have considered what people get influenced by.

How do you decide which story makes it to the screens?

How have you evolved over the last 20 years?

I don't think I have evolved at all. (smiles) Everything still turns out to be a lesson. There is so much more — to experience, learn, and continue making more films. I still perceive filmmaking as magic. It is a learning curve until the day I decide to stop making films.

You have always had strong female characters. Perhaps a woman-centric film sometime?

Definitely. I have a few ideas as well. I have always wanted to show the challenges women face in a male-dominated society. I hope to make it soon.

All your films ended on a rather unhappy note until Mayakkam Enna. After that, your films seem to be fuelled by hope. Is it all a reflection of how Selvaraghavan has transformed?

Maybe it is. However, I feel I am the same person. When Mayakkam Enna happened, I was Karthik, in my real life too. Selvaraghavan was dead.

Your track record with Yuvan Shankar Raja has been phenomenal. Any moments when he surprised you?

It happened during NGK, in the making of a Bharathiyar song that isn't part of the album. We are still wondering if we should release it. When he was done with the songs and score, I kissed his forehead. He is a fantastic composer.