Directors want me to play the mother of a 35-year-old hero: Sonia Agarwal

The actor, who has had back-to-back releases in Thanimai and Ayogya, shares her frustration at the Tamil film industry and talks about how she tackles all the negativity

Sonia Agarwal has had back-to-back releases this month -- Thanimai and Ayogya -- but little is known about the former. Few theatres released that film. Sonia, who rarely uses Twitter to share her thoughts, took to it to vent her frustration about the limited release of Thanimai. These tweets have since been deleted though. "I was angry and shared my grief in the heat of the moment. I deleted it because I did not want to come across as a person who indulges in the blame game. There is enough negativity in the industry without me having to contribute more."

She doesn't see this negativity as coming from the audience. "Even now when I step out to watch, say, an IPL game, I can see the amount of love people have for me. I have lived here for 15 years and consider this as my home. But the close-minded nature of some in the industry makes me wonder if I should go back to Mumbai instead."

Her irritation begins to sputter forth. "Thanimai was produced and directed by Sivaraman, who has done five films so far, largely with newcomers. This was his first with an established actor like me. And yet, he had an easier time releasing those films than this one," she laments. "The theatres returned the rental amount at the last moment refusing to screen Thanimai. I don't know if that was a business decision from their side, but what made me angry were the rumours that the problems were caused by its A certification and my participation in this film." She doesn't understand why people would lie about the film's censor certificate. "We got a U! Some malicious person has started this. Just because the biggest hits of my acting career (Kadhal Konden and 7G Rainbow Colony) were A-rated, doesn't give anyone the right to categorise me as a person who acts only in such films." 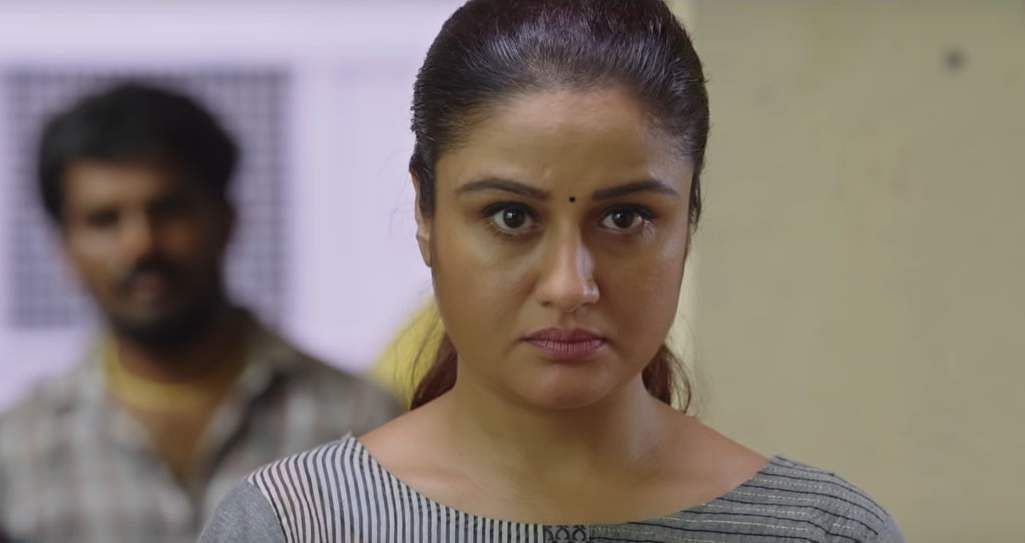 Another cause of irritation is the stories and roles that come her way. "Thanimai is a beautiful story of a Sri Lankan refugee who, after giving birth to a child in India, gets taken to Malaysia. She fights her way back to India for her child. During this journey, she understands through her strife what it is to be lonely amidst a crowd. But I hardly get such stories." She laments getting mother roles of a different kind though. "Directors want me, a 36-year-old, to play the mother of a hero, who is nearly my age. I can understand if you ask me to play the role of a mother of a five-year-old but to a middle-aged man? Seriously?"

Is that why she took up Thadam, which sees her play the mother of a younger Arun Vijay? "The interesting thing about Thadam is that when it came my way, I almost did not take it up. When director Magizh Thirumeni narrated it, I told him that I understood the importance of what he was doing, but that it would likely not succeed. Here is a mother who goes daily to a gambling den filled with men. I wasn't sure it would be appreciated, but I accepted it because the role connects all the threads of the film really well."

Sonia says that these trying times have been helpful. She has made up her mind that she will only act her age in films, and avoid character roles and cameos. She even considers her role in the Temper remake, Ayogya, to be a cameo. "If Ayogya is a hit, it won't be seen as a Sonia Agarwal film. It will be seen as a Vishal film and rightly so. This is why I am clear that if I take up a role, it should be either central to the plot or it should be seen as a Sonia Agarwal film. You can see that in my upcoming films: Dasharatha in Kannada with Ravichandran, Adukkalayil Paniyundu in Malayalam, Kaadhalai Thedi Nithya Nandha in Tamil with GV Prakash -- and the web series directed by Gautham Menon in which I play mother to Anikha of Viswasam-fame."