The film also stars B Jayashree and Manasi Sudhir, who play Raghavendra's mother and wife, respectively

After a hiatus, Raghavendra Rajkumar is back on the silver screen with Ammana Mane, thanks to director Nikhil Manju.

The filmmaker says he wrote the story keeping the actor in mind, and the film has very strong messages for the audience. “My father had a stroke and I have seen the difficulties he went through. Secondly, the mother-son attachment is something I have personally experienced. When I came up with the one line for the film, only Raganna was on my mind. Since he has also been very attached to his mother, I felt he would be able to give life to the character.”

Nikhil, reveals that Raghavendra declined two other projects to take up Ammana Mane. “The title did the trick. He not only connected with the film, but also gave me a hug, when I mentioned the title.” 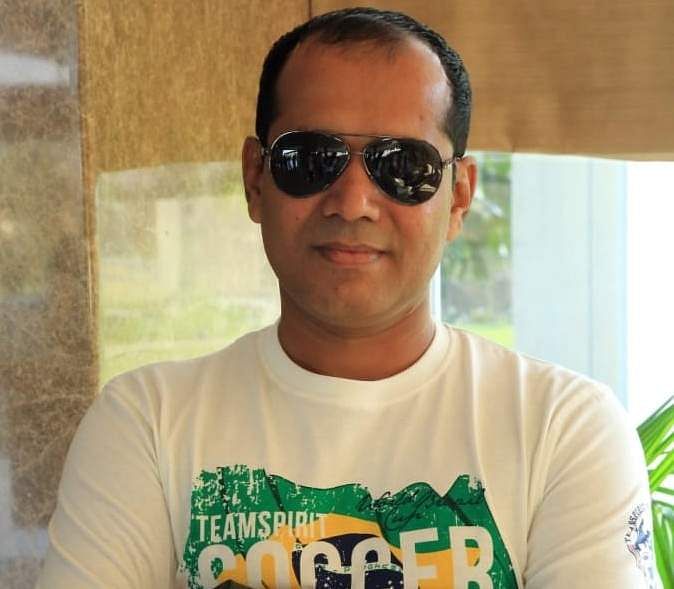 The film apparently has two parallel tracks. In the first one, Raganna, who plays a PT master named Rajiva, tries to attain the perfect work-life balance and give equal importance to his mother, wife, and daughter at home. He also struggles to get a seat in college for his daughter. The second track traces his legal battle against the injustice caused to him.

Nikhil Manju, who took eight months to complete the script, finished shooting the project within thirty days. “The film has three montage songs, which blend with the re-recording. All of them have been rendered by Raganna,” he reveals.

Apart from Raghavendra, the film also stars B Jayashree and Manasi Sudhir as his mother and wife, respectively.