I initially wanted to become only a music composer: Anup Bhandari

The director-composer opens up about his new musical, Aadi Lakshmi Purana

Anup Bhandari, who has been doubling up as the composer for all his directorials, has composed music for director V Priya's Aadi Lakshmi Purana. The film produced by Rockline Productions stars Radhika Pandit and Nirup Bhandari in the lead.

The director-composer says he initially wanted to become only a music composer. “I started playing the keyboard when I was about eight years old, and slowly I started composing and writing lyrics for fun. Only during my engineering college days, I realised I wanted to take up music seriously."

He goes on to talk about his journey after engineering. “I wanted to enroll at the Berklee College of Music. However, things didn’t work out. When I turned director and started working on RangiTaranga I got the liberty to compose music for my own films.” 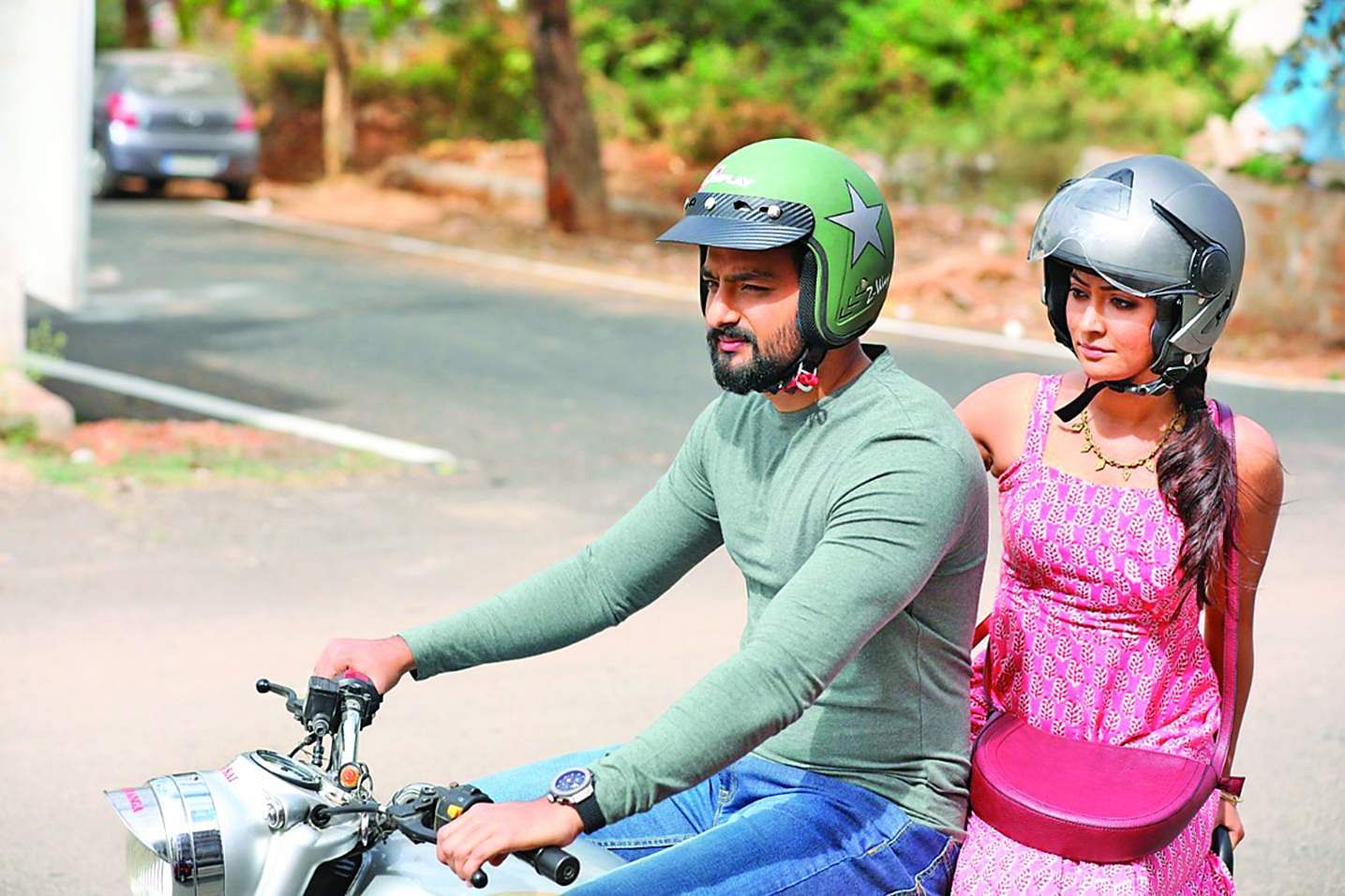 Apart from composing the songs, he has also written the lyrics for the film.  “My favourite is Manase Muttaala which is about the highs and lows of love. I have tried to bring out the fact that love is a comedy of errors through my lyrics,” he says.

Asked what he wants to bring to unique to the table as a music composer, he says, “I only use Kannada words in my songs. The music of Aadi Lakshmi Purana is slightly different from my previous films. RangiTaranga had a folk tone and Rajaratha was predominantly melodious and orchestral. But, this film is filled with peppy tunes.”