Lakshmy Ramakrishnan: We have glorified stalking for decades

Lakshmy Ramakrishnan may have raised eyebro‘We have glorified stalking for decades’ws with her show, Solvadhellam Unmai, but as a director, she has consistently been a critic's darling, with all three of her films so far getting great response. "I think the content has always had a spark, be it the exploration of a mental condition in Aarohanam, the surprise elements in Nerungi Vaa Muthamidaadhe, or the performances in Ammani. The critics overlooked flaws because these were original films." These stories are also united by the everyday people at their centre. It is a byproduct of her nature, she says. "I am a people's person. I like to interact with, analyse and study them. These get converted into story ideas."

This has been a dramatic directorial journey for someone who wasn’t even into watching films. “Ten years ago, I didn't even watch films. All these developments are happy accidents." Artistes often talk about how they were born to be part of art, but she doesn’t think that about herself. “Even when I eventually came up with story ideas, I only wanted to do short films, but I had no idea about filmmaking, like shot division, for example. She says even someone like Mysskin had similar problems. “Before the launch of my first film, he said he cried for six hours because he didn't know how to divide the shots of a dance sequence that his choreographer worked on for two days. He said I have to call the shots, take a book in my hand and not show people I didn’t know anything. I have been following that since." 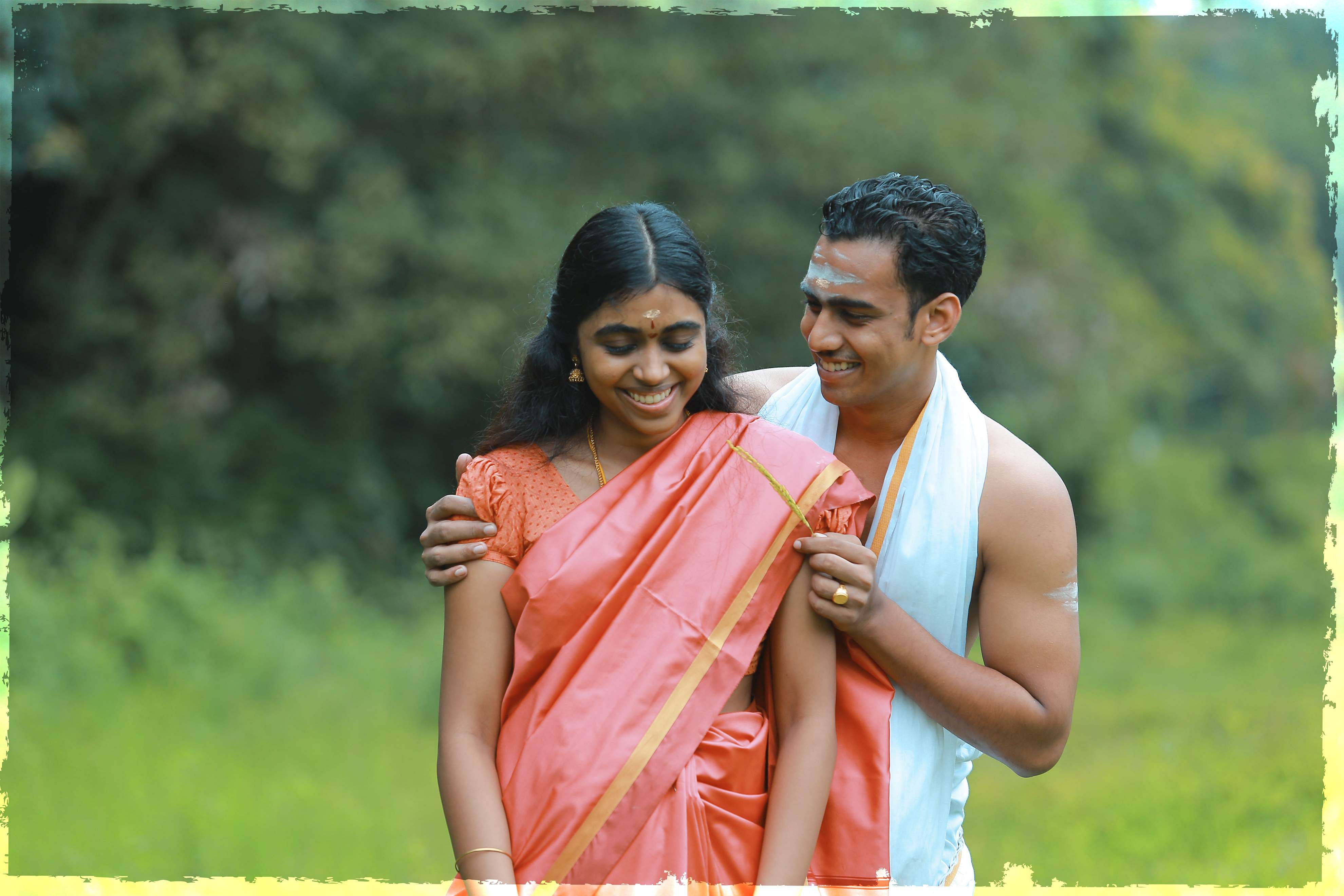 House Owner is different from her previous films, she say. "I know which lens to use, what angles to shoot from, what shots to create... The fighting now is more with the editors—in this film, it was with editor Prem. I seem to have these fights with everyone (laughs). I don't like to change the structure on edit table. Films should flow in the way I envision them, and that is my style. I don't shoot a lot of unnecessary footage either. In all my four films, there have been hardly any extra scenes. There is perhaps one montage in House Owner that I haven't used."

This idea of wastage rings more important to this film, as the story is set during the time of the floods. Water is an important part of this film, that is getting released at a time when the city’s facing its worst drought. “It’s not entirely about the Chennai floods. I see it more as a universal subject on love and relationships. If you watch it 30 years later, you will still find it to be relevant."

She feels both the floods and the drought are manmade disasters. “I am not here to tell a message though. I will tell you why this film is relevant. We have seen in Chetpet a repeat of the crime committed against Swathi. Two days back, I met a youngster whose sister brought him in for counselling. He had been stalking a girl for three years, and is convinced he is in love. When the girl's father wanted to lodge a police complaint, this youngster warns him that if he got released, he would kill her. Who gave him this idea? We have been celebrating stalking. We are telling men that if women reject them, it is to be seen as humiliation. Cinema has played a major role. For 20-30 years, we have been celebrating wrong ideas. We have the responsibility to set the right examples. This film will tell you what real love is, as I see it."

House Owner occurs over a period of 24 hours between the mornings of December 1 and 2. "It was challenging to do this film as it has the smallest cast I have worked with: two people. The story also occurs in a restricted area and it was important to stop it from being boring visually. Emotionally, subconsciously, I had to convey they are inside a small space." She praises the art direction of the film. "The film was shot inside a flood-ravaged house. We had to painfully recreate the entire house. The bolt, the locks, calling bell, pictures, cracks, taps, everything had to be shifted from a 45-year-old house to our sets." She says that the last 20 minutes is a thriller which will shake the audience. "At the end you will realise how love is universal."

We come back to Solvadhellam Unmai and her break from the show. "I have improved at handling criticism. I have faced the worst. From my side, I did the show with great sincerity. But the format was commercial. It took time for me to understand that the criticism was at the format, not at me. There were times when I didn't think through before talking, but that is okay. People make mistakes. I learn from mine."