The Man and Woman in Black

Ahead of the release of MIB: International, Chris Hemsworth and Tessa Thompson talk about the film, their roles and more

After the events of the first three films of the Men In Black, Avengers co-stars Chris Hemsworth and Tessa Thompson, who return to fight alien menace in Men in Black: International, talk about this upcoming fourth film in the franchise 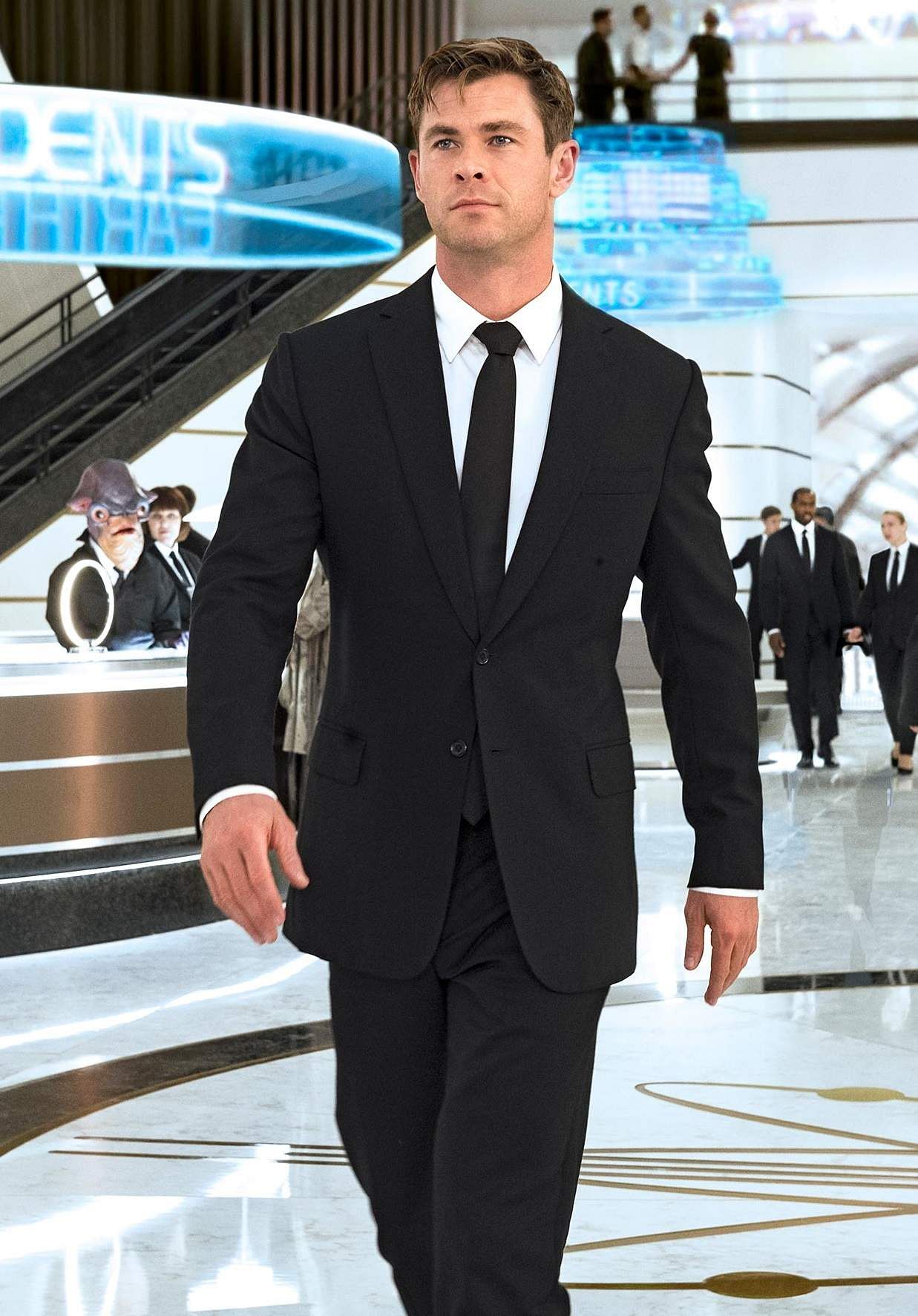 Agent H is admired in MIB for his skills as well as his looks. After saving the planet from an alien threat, he has now become overconfident and lax. “H now feels empowered and entitled to operate under his own banner. He has an over-abundance of self-confidence, as well as a sense of humor, and prefers to avoid doing things by the book. This rubs his fellow agents the wrong way, so there’s a bit of friction within MIB London. H has gotten away with that for a long time, so he’s due for a wake-up,” says Hemsworth.

The Thor actor says, that the film "has a more global feel, moving from London to Marrakech, Italy and Paris. There’s bigger scope in its interweaving of action, science fiction and humor. Few films have managed to do that as successfully and with as much fun as Men in Black."

He credits that to the vision of his director F Gary Gray. “Gary has done it all, and he really opened up the MIB world and let us run with it. Men in Black: International is absolutely a continuation of a legacy that so many love, but it also stands on it own as an epic science fiction comedy.”

Another draw for Hemsworth was the opportunity to reunite with Tessa Thompson, with whom he had sparkling chemistry in both Thor: Ragnarok and Avengers: Endgame. “Tessa picked up right where we left off. Her character, M, brings intelligence and intrigue to the relationship between the two agents.”

A unique part of MIB films are the suits. Hemsworth says he appreciated that “each of the suits has a little flair – a personal detail. Mine has a unique lining.” Hemsworth similarly enjoyed H’s non-regulation socks. “And when you put the glasses on, it all comes together." 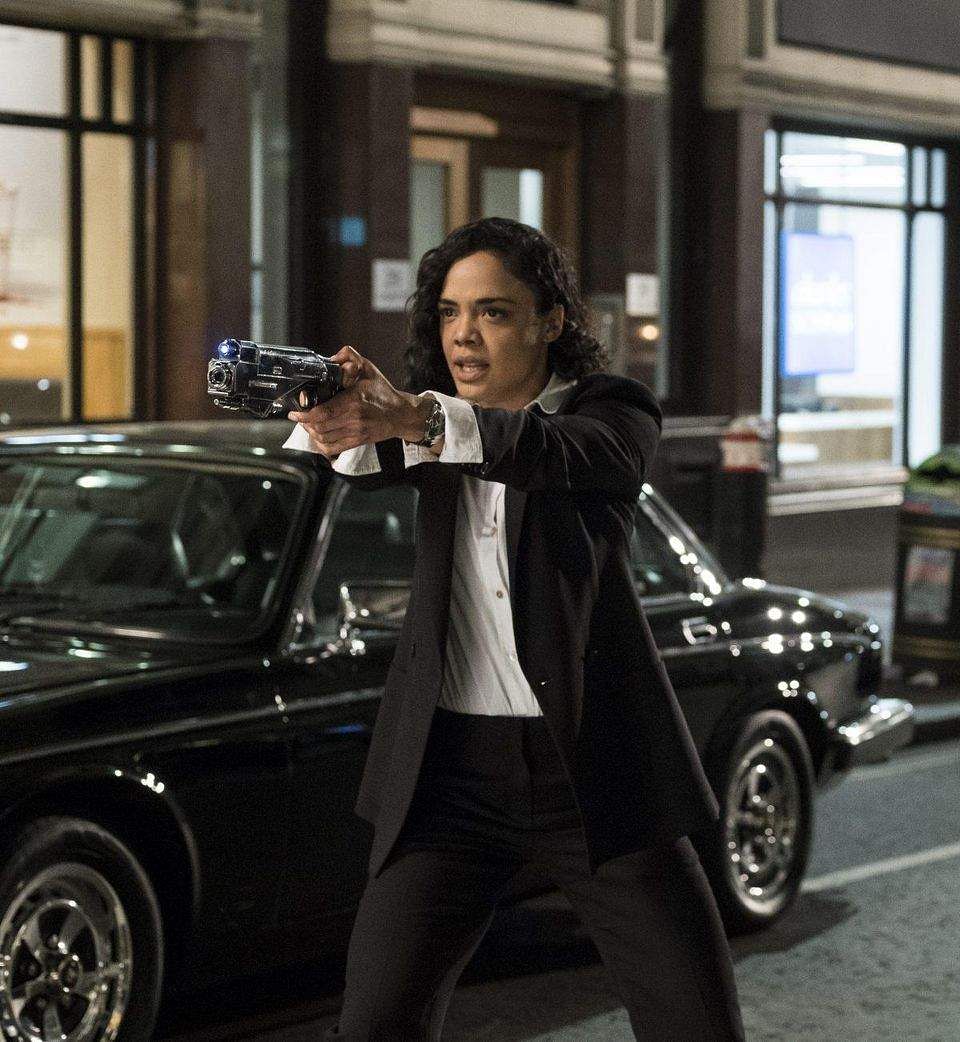 Talking about the two characters, she says that Thompson’s M and Hemsworth's H are "as different as night and day; it’s a head versus heart thing. She’s cerebral and he operates from the gut. So, they have some fundamentally different approaches and priorities."

Before she becomes Agent M, her name is Molly and as a six-year old, has an encounter with an alien. "Molly is obsessed with the memory of that close encounter, which opens up a new world to her. She is literally the only person outside of the MIB who knows that aliens exist among us, and lives her life in pursuit of this mysterious organization she experienced as a child. Molly knows it’s the only place where she will have a strong sense of belonging."

She says it is a "reversal of how Will Smith’s character, J, was selected to be an agent in the first film. Molly does the unthinkable: tracking down the organisation that is supposed to untraceable. It’s her destiny to be one of the black-suited agents.”

Like Hemsworth, Thompson also credits Gray a lot. “He doesn’t miss a beat. His attention to detail and sense of scope and scale is incredible. Gary was always able to balance the legacy of the franchise with fresh ideas and a unique vision.”

On the suits, Thompson says, “The suits are really powerful and provide a sense of gravitas and force. Yet, they’re still elegant – and suitable for a powerful and empowered woman. They make you feel like you’re in that world.”