Shanvi Srivastava gets into flashback mode

The actor talks about her role in Vijay Nagendra’s directorial, Geetha 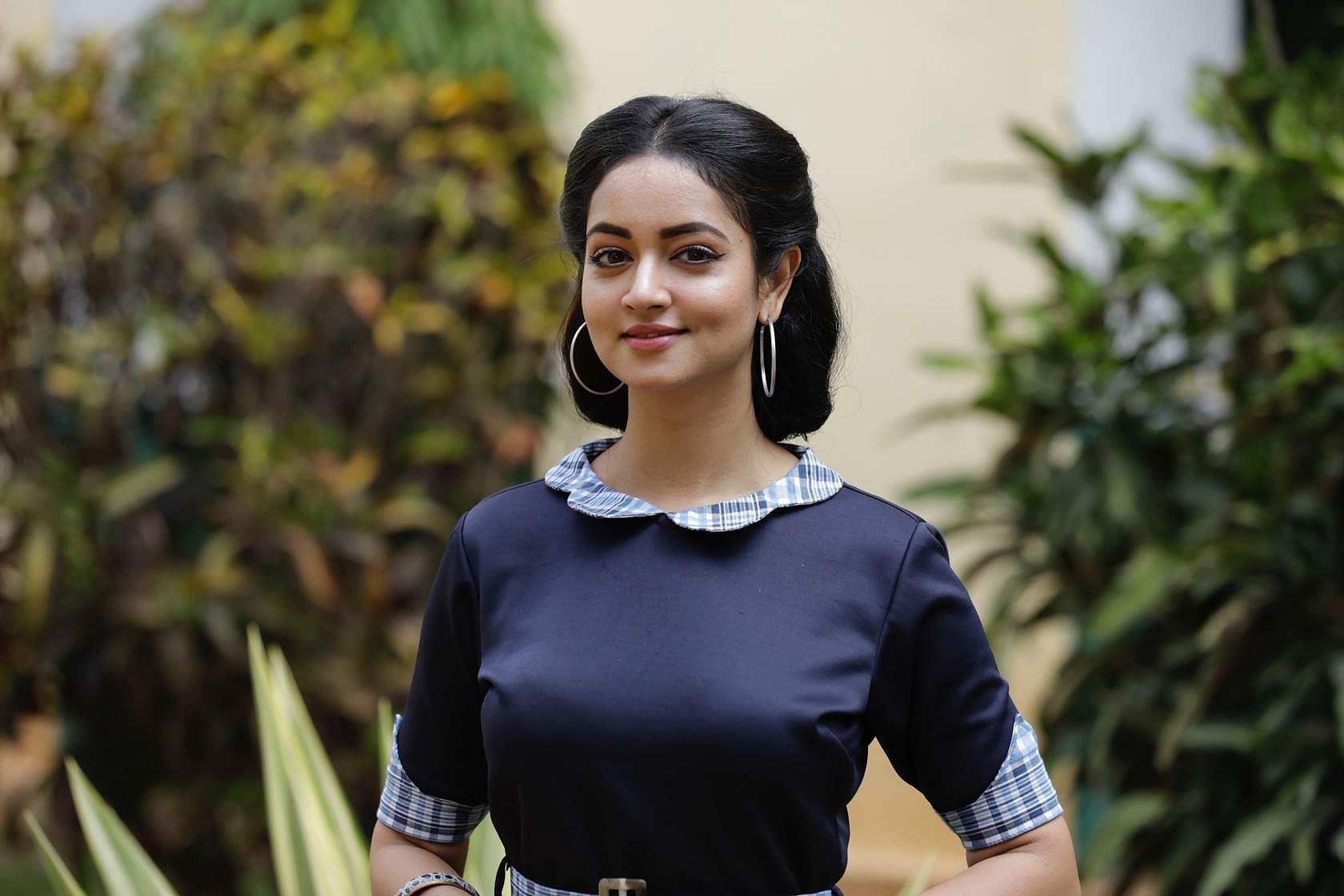 So influenced with retro looks, Shanvi has come to note that the wardrobe of those times has made a comeback. “It is so hard to balance the old and the new look. It feels nice to play around with the hairstyle and make up though,” she says, adding that she is so involved in the look and feel of the 80s, that she doesn’t know which era she in. “I like to be in the 80s for sometime with the thick black eyeliner and dark eyebrows style,” she says.

This schedule will see Shanvi shooting for Geetha till February 18. She also has Ravi Chandra, which is currently rolling. The film, starring Upendra and Ravichandran, is directed by Om Prakash Rao.