Darshan: Kurukshetra will be my 50th and Yajamana my 51st

The actor, who celebrates his birthday today, is overwhelmed with the reception for the trailer of Yajamana

Though a long list of films were announced on the eve of Darshan’s birthday, the actor at present only wants to concentrate on his next project--Yajamana--followed by Muniratna Kurukshetra. While the latter is his 50th, Yajamana, Darshan says, is his 51st. 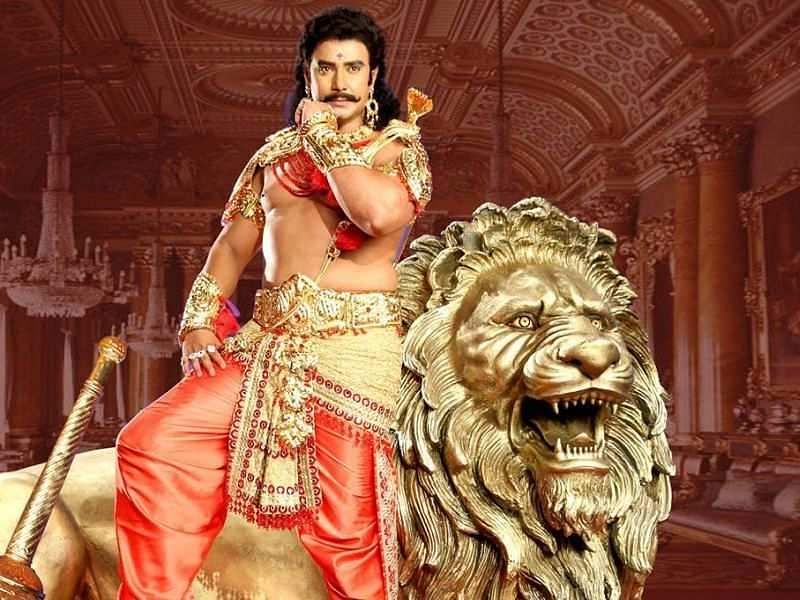 “Even though Yajamana is releasing earlier, Kurukshetra went on floors first and it will remain my 50th. A mythological film requires a lot of time for shooting and VFX work. The producers have invested large amounts of money into the making, but I couldn’t wait any longer. It’s almost one-and-a-half years, and I still don’t have a release. It is messing with my head. I also know how much fans have been talking about this. So I felt this was the right decision. What number each film stands at doesn’t matter, it’s the effort that counts,” says the actor.

Darshan adds that he never expected this kind of buzz for Yajamana's trailer, which has been trending across India over the past few days. “I am overwhelmed. I am looking at what connected me so much with the audience,” says the actor, whose film, directed by V Harikrishna, is set for a March 1 release.

A celebration of a different kind

There’s going to be a celebration of a different kind at Darshan’s residence this year. While thousands of fans from across Karnataka are expected to throng the actor’s house on his birthday today, the celebrations began yesterday evening. This time the actor has a sincere request to his fans to not spend money on garlands and cakes. Instead, he has requested rice and groceries, which will be handed over to orphanages, old age homes and to Shivakumar Swamiji’s ashram.

As he turns a year older, the actor says that he has no bucket list in his life, and instead prefers living one day at a time. “All I wish to do is help people as long as I can,” he signs off.