Enable Javscript for better performance
'For now, my focus is only on Kannada cinema'- Cinema express
ADVERTISEMENT

'For now, my focus is only on Kannada cinema'

...says actor Sreeleela, who is making her debut in AP Arjun's KISS, and follows it up with Sriimurali-starrer Bharaate

Newcomer Sreeleela’s debut, KISS, has created a lot of buzz, and the young talent’s happiness knew no bounds when she was appreciated by KGF-hero Yash.  The actor had some good words to say about the debutante on the sidelines of the trailer launch. “Sreeleela is sure to go places as an actor; she will go all over India,” he said.

To which an elated Sreeleela said, “These words coming from a star like him are special. It was really sweet of Yash.” She added that given an opportunity, she would love to make a mark in all the regions. “I would love to explore all languages. Having said that, irrespective of where I go, I will never forget my home.” 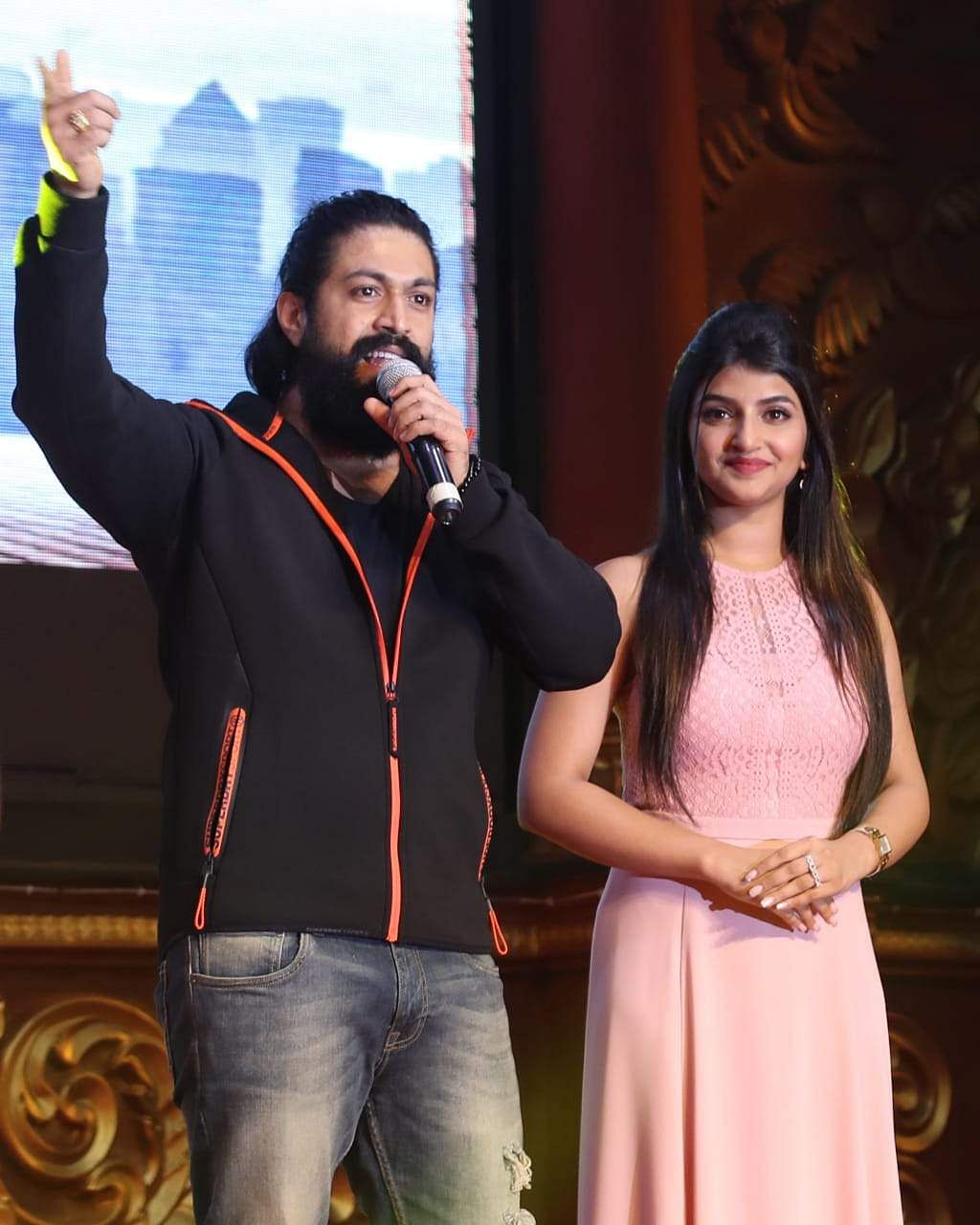 The AP Arjun-directorial has created a lot of hype with its posters and recent trailer. However, Sreeleela believes nothing has sunk in yet. “I am still in a daze about what’s happening around me. I have been waiting for my debut release for some time now, and I thought that my work shall speak for me once people see me on the silver screen. However, things have kicked off much before that, and I keep telling myself, ‘It’s all happening so quickly’,” she added.

The actor, who is also studying, has already has caught the attention of the South Indian film industry and has received multiple offers. She is, however, in no hurry. “I have been getting offers in various languages but presently, my focus is here. In a year or so, I might look at working in other industries. But, I am in my comfort zone now. With people of Karnataka accepting me, I should prioritise my work here for sometime,” she said.

The actor will also star in Bharaate, opposite Sriimurali. The film is now in its post- production stage and will hit theatres in October. Sreeleela, meanwhile, wants to take time with her third project and will do it after her debut's release. “There are some scripts in my hand and discussions are on. I feel it is better to sign something only after KISS hits theatres.”